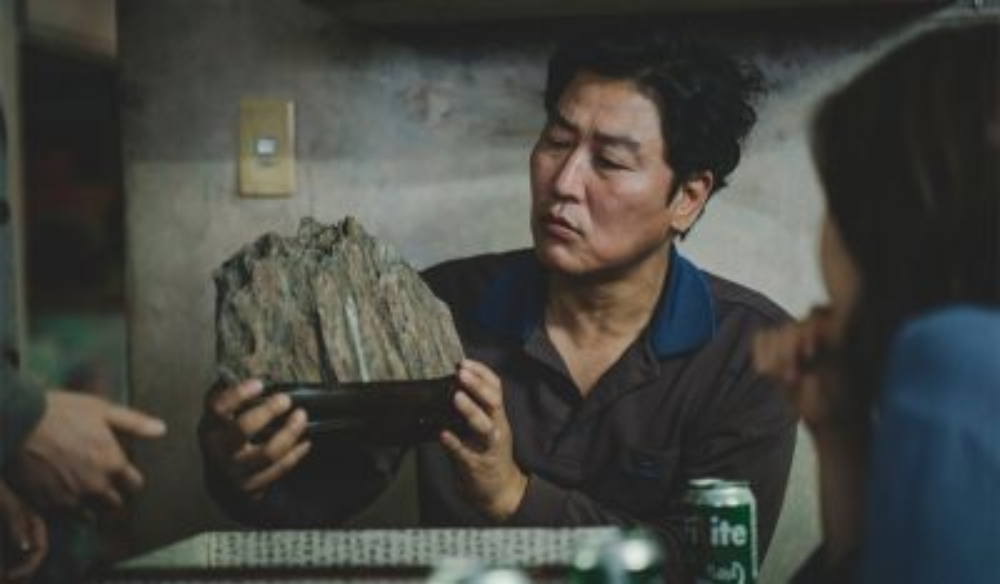 How Filmmakers Use Allegory in Film and Video Projects

A look into how filmmakers over the years have used allegory in their works, and how you can also give your films and video projects a deeper meaning.

The true mark of a great film isn’t always in its box office numbers or even its critical response. It’s often in how the film impacts society, as a whole. What messages does a great film contain within? What symbols are hidden in the plot and characters? Can the entire premise be a metaphor for something much greater?

These are the questions that can really turn a film from a simple, enjoyable pastime into an unforgettable, cinematic experience that leaves viewers yearning for more. A term that often gets thrown around to describe these types of films is “allegory.” Or, more specifically, calling a film an “allegorical film” as a way to talk about what’s really going on underneath the surface.

But, what does this actually mean? And, more importantly, how can filmmakers use allegory in their film and video projects to develop or bring out deeper meanings that reflect society and fascinate audiences? Let’s take a deeper look. 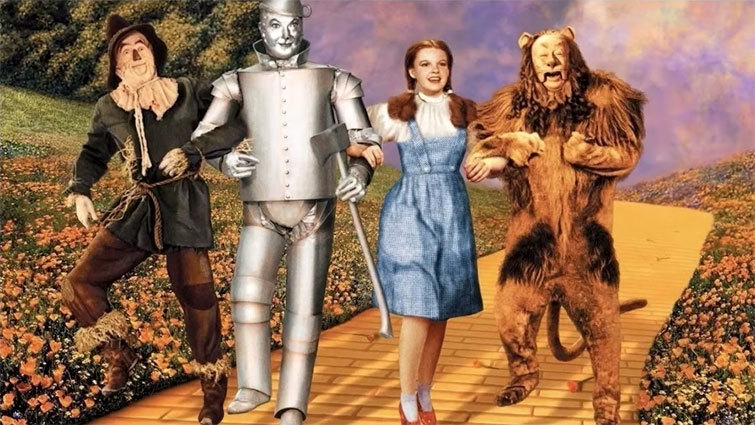 The Wizard of Oz is a classic example of a film rich with allegory. Image via MGM.

So, before we dive further into allegory, we need to clear some things up. First, the term allegory is often tied closely to — and confused with — the term metaphor. And, truth be told, their definitions are similar. Here are the Merriam-Webster definitions for each:

However, when talking about film specifically, metaphor usually refers to one specific element in a story, while allegory refers to the film or text at large. Using The Wizard of Oz as an example, the yellow brick road itself can be seen as a metaphor for the gold standard in relation to the American monetary system. Whereas, the overall film can be seen as an allegory for the collapse of the populist movement in the United States.

While these terms can be a bit confusing, it’s helpful to remember that, in many instances, they can be used interchangeably, so it’s better to focus on how to use allegory and metaphor in your works, rather than just how to define them.

Examples of Allegory in Film

The history of allegory in film is as deep and rich as film itself, as one could argue that it’s nearly impossible for a filmmaker to truly keep greater meanings out of their work. Yet, when looking back through cinema history, there are plenty of examples of allegory in film that stand out from the pack.

Based on a classic piece of allegorical literature, Michael Radford‘s 1984 is a perfect example of an allegorical film. The film version (which fittingly came out in 1984) continues the use of allegory as it explores themes of individuality and various metaphors for governmental oppression and confinement through the narrative and stark visual storytelling.

The science fiction genre, in particular, has proven a great arena for allegory in film, and Ridley Scott‘s Blade Runner is another perfect example. Rich with subtext about the blurring relationship between technology and mankind, Blade Runner, as a whole, is chocked-full of allegory that leaves audiences wondering about their own reality.

If you’re looking for a textbook answer for “What is allegory in film?,” look no further than Ingmar Bergman’s The Seventh Seal. The best example of the Swedish auteur’s masterful use of imagery and metaphor, The Seventh Seal is one of the most memorable — and intense — allegories for death and man’s struggle with our inevitable fate.

Using Allegory in Your Projects

So, now that we’ve covered what allegory in film actually means and shared some classic examples, let’s dive into how you can actually use allegory in your film and video projects.

Allegory can best be explored when we focus on these key areas: the writing and world building, the filming and cinematography, and the editing and narrative story. Let’s take a look at a few examples of creating allegory in each.

Many times, a film can be viewed allegorically just by looking at the world that it resides in. A strong example of this is James Cameron’s Avatar, which is rather appropriate as it builds an entire CGI world from scratch. The Pandora planet in Avatar can be seen to represent Amazon rainforests and indigenous lands, as this world helps build a larger allegory for the dangers of imperialism.

When looking to write and world-create for your films, think about what these worlds might represent and how audiences will interpret them. Do they remind you of something in your life or throughout history? If you can connect the dots (even subtly) with these big narrative clues at the beginning, the rest of the story can come together as they slowly begin to scatter.

Moving on to filming and cinematography, a recent example is Bong Joon-Ho‘s Parasite. Several of the allegories found in Parasite relate to class divides, and Joon-Ho’s cinematography actually brings this subtext to the forefront by cleverly using lines and levels separating the characters in the scenes. We also get a brilliant use of montage to reinforce these themes and develop overarching allegories for the politics of class, ethics, and ownership.

There’s so much masterful cinematography in the films of Joon-Ho, and it would take a lot to try to imitate. However, if you want to create allegory in your own projects, it’s best to understand the symbolism at the heart of your stories. If you can find these stark examples (like different houses, characters, professions, and even giant slabs of rock) you can look for creative ways to frame and compose with these elements in your cinematography.

Finally, David Fincher’s Fight Club is one of my favorite examples of how a film can be edited for narrative twists, as well as jarring tonal shifts. The film’s metaphors and use of stylistic edits have long made Fight Club a notable portrayal of conformity vs. nonconformity. When editing your own projects, you’ll be faced with similar decisions as to how you want to build your characters and let your story develop. Fight Club could’ve been a much different movie if it revealed certain twists and turns at different points, as well as if it teased them less or more.

Finding the right balance between the allegorical undercurrents that serve your vision and the best storytelling beats that serve your narrative (and entertain your audience) is perhaps the greatest challenge to editors and filmmakers alike.