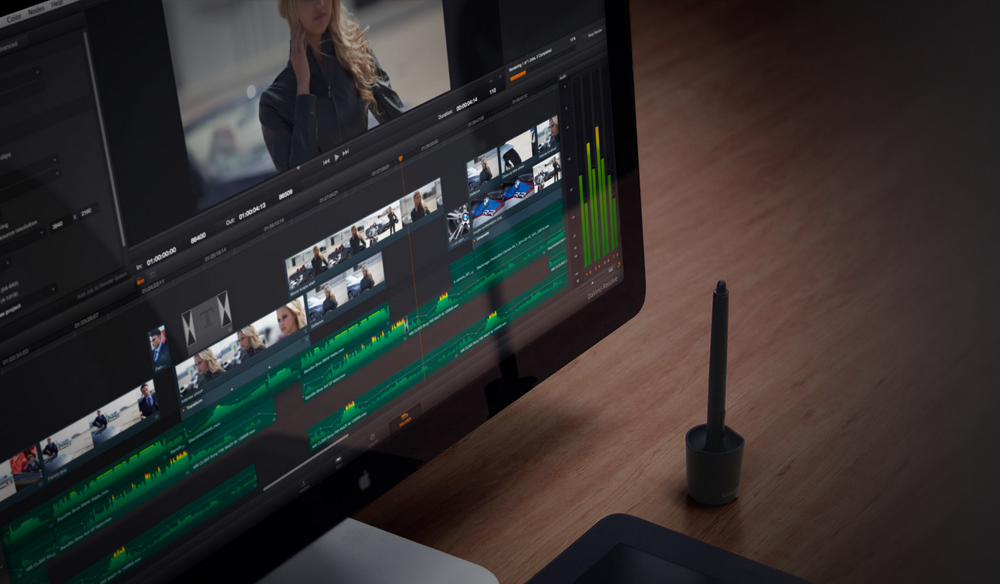 Use LUTS to quickly get a cinematic look in a variety of editing and grading apps.

In this post we’ll take a look at some LUTs (look up tables) and how they can enhance the look of your video footage in post production.

What does a LUT do? To quote VisionColor “By remapping existing scene colors based on digitally and photochemically treated print film stocks by Fuji and Kodak, the OSIRIS LUTs offer a wide range of well known and established cinematic film looks that can be time consuming and complicated to recreate even with advanced color grading software”. Like many LUTs, the Osiris pack will work in Premiere Pro, After Effects, Resolve, SpeedGrade, and FCP 7 (see the full list under System Requirements here).

There is a quick start video on using them in Resolve or SpeedGrade here.

I’m sure some editors/colorists are rolling their eyes and thinking “great, another quick fix”, and I understand that. But for me, LUTs are a useful tool that can quickly help you create a look on tight deadlines and small budgets. 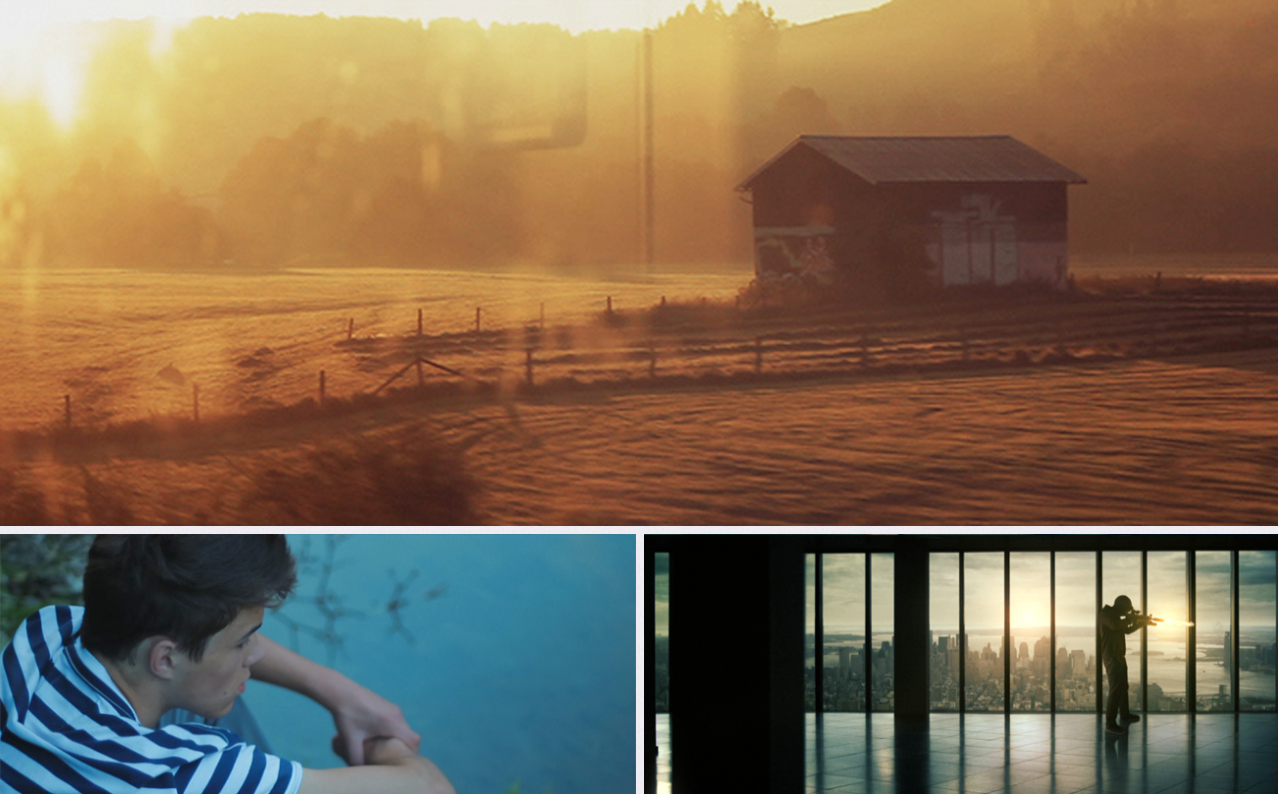 I recently saw Osiris mentioned by Denver Riddle (Color Grading Central), who offers his own free (and paid) color grading tutorials and presets. I figured for $49 it was worth giving it a shot so I downloaded Osiris. If you are using Resolve or SpeedGrade, there is an installer. For other apps like Premiere Pro, you simply create a folder and copy the LUTS.

In Premiere Pro, go to the Effects Panel, and type Lumetri. This will bring up the color correction effect Lumetri (be aware that there is also Lumetri Looks, which is a different feature that uses Speedgrade’s Lumetri Deep Color Engine to create presets). 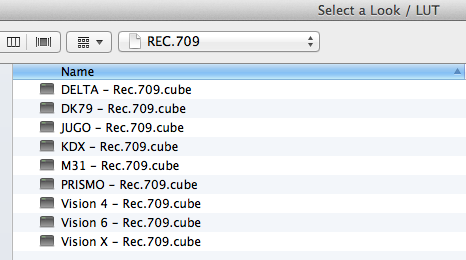 If you decide later to switch to another LUT, click the “Setup” icon to choose another LUT (highlighted in red):

In this example, I used Vision 6 on some footage shot with my Canon 5D MarkII. I used their VisionColor Picture Style ($6.99) which they recommend  for Canon DSLR’s (their version of the popular Flat Picture Style). 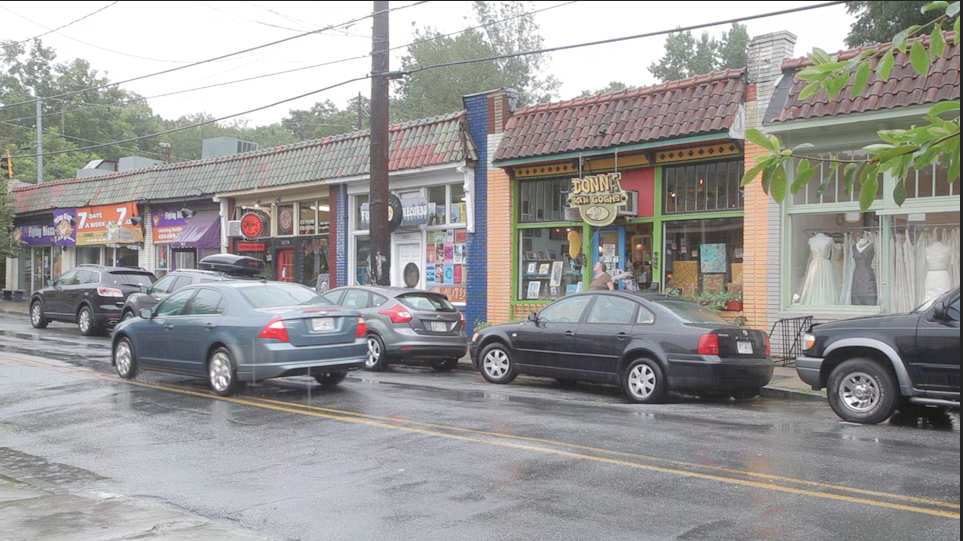 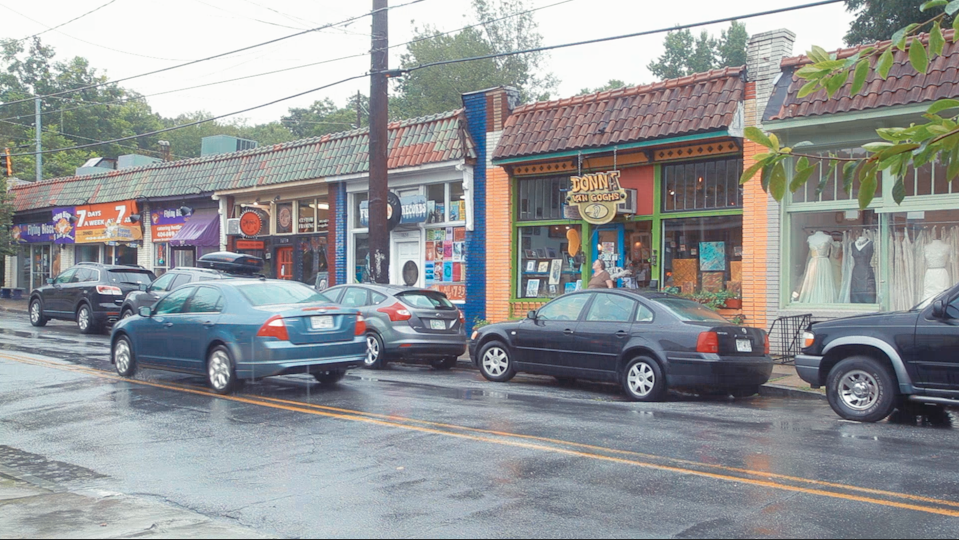 I wanted to add some pop to the footage, so I added Curves before the LUT (change the order of Effects in the Effects Controls Panel). To save time I used the free preset  “S-curve light”from PremierePro.net (download the free pack of Jarles Grading Tools here).

I was curious about Delta (Black & White LUT) so I compared it to the “Black & White” Effect in Premiere Pro. 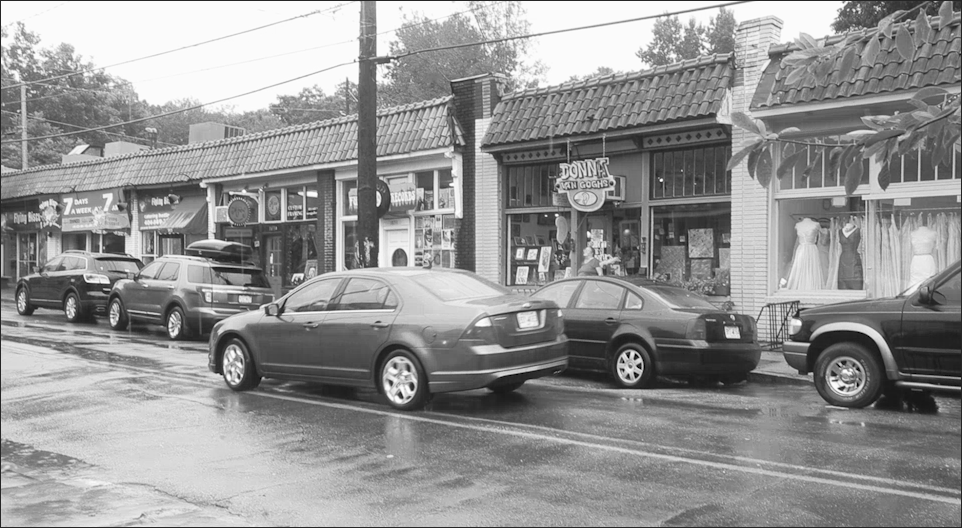 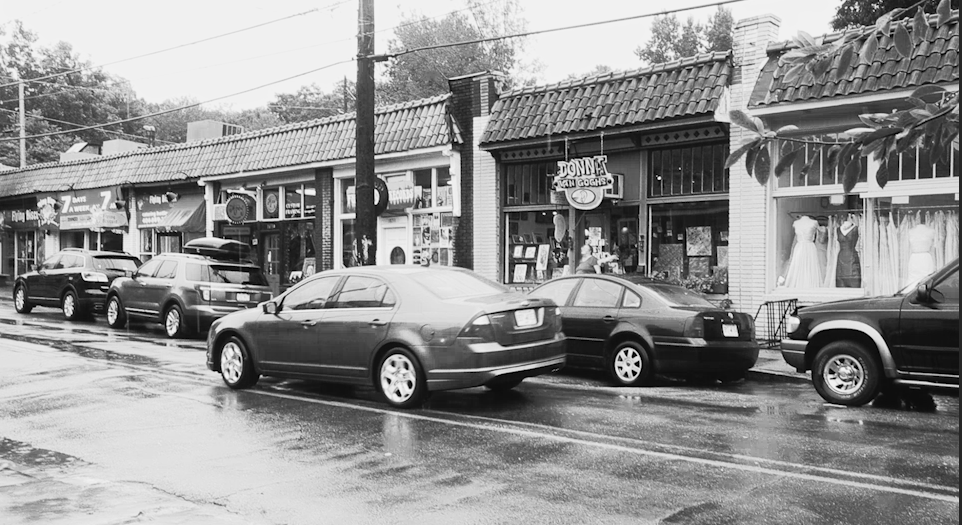 I also applied  the Vision X LUT to some footage shot previously shot with the flat picture style. The footage was a little overexposed so I used the Curves Highlight Roll-Off Preset (free download at PremierePro.net) and darkened the shadows a bit.

Vision Color also has free grain and burns that can be combined with the LUTS to create custom looks. 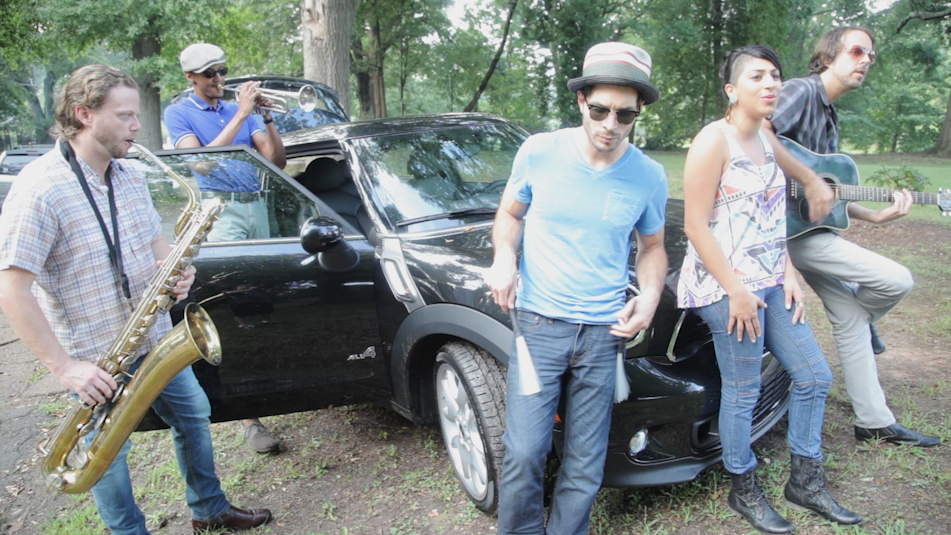 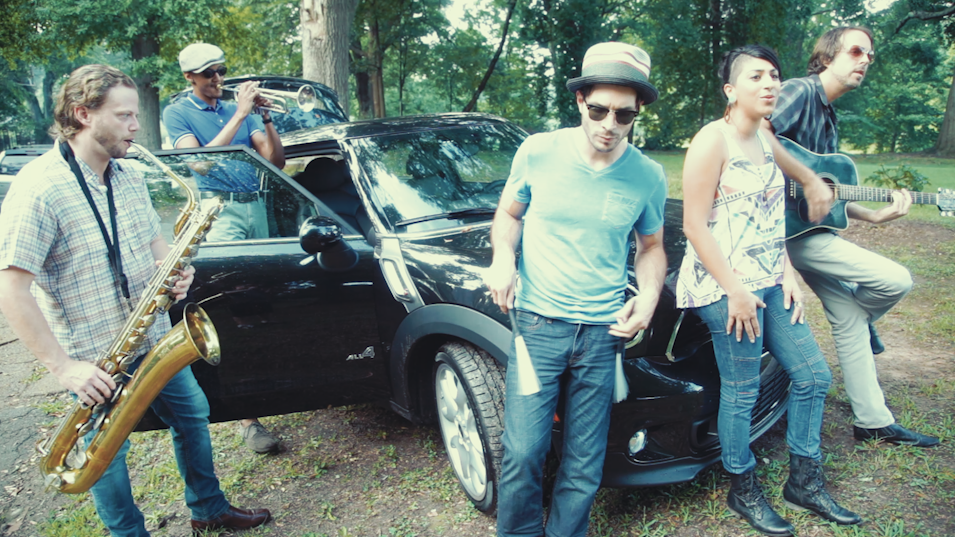 Are you a color grading or video editing pro?
As always, I’d love to hear your thoughts in the comments below!