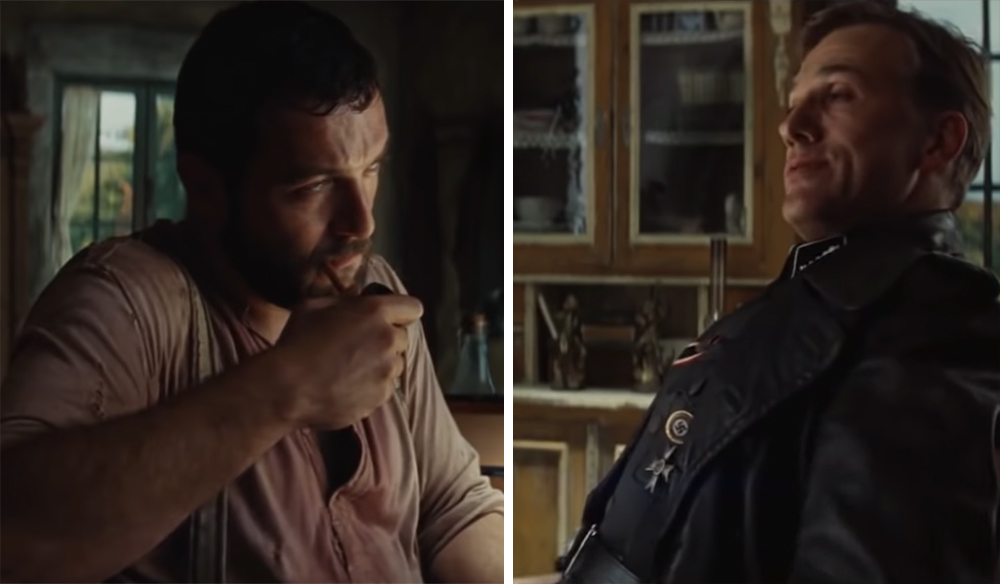 Video Essay: The Significance of the Shot-React-Shot Sequence

In this video tutorial, find out why the Kuleshov effect just might be one of the most important aspects of successful filmmaking.

In this video essay from No Film School, we get to explore why the Kuleshov effect can make or break your story. Or, to be more specific, your edit. The idea is simple; try to stay with me here — your shot must logically follow another shot. So, if one character is staring at something, show the audience what they’re staring at.

Okay, I hope I didn’t lose you there. The reason why two shots juxtaposed like this is important is because understanding how an audience reads text is the very basis of filmmaking. What are they thinking while they’re looking at your images?

The effect was named after Lev Kuleshov after he performed an experiment on how people react to certain types of editing. In the experiment, he showed a man staring down with a blank face, then he would cut to different items and people. Depending on what specifically he would cut to, the audience would have a different reaction. So even though the man’s facial expression wouldn’t change, the feeling would change simply because of what appeared immediately after.

An important part of this experiment to consider is how filmmakers decide to tell stories. We have total control over how the audience is feeling, and this shot-react-shot style of storytelling is perhaps our greatest asset. (It’s also quite fascinating to know how the mind works in relation to images.) Image association is the heart of filmmaking, and this experiment is proof of that.

Image via No Film School.

You can apply this logic to many different areas of your film. For example, if two characters are locked in an embrace, a good way to add even more emotion or reaction to the scene is to show somebody else watching them. This gives your audience more information about the scene, amplifying their overall reaction. This is just a brief way to keep your audience engaged and interested in the story. When you’re drafting up your shot list or writing the screenplay, think of how the audience will see these scenes play out. Consider the reactions and emotions you want them to feel, and make sure you get those shots later.

Here are a few ways you can play with your edit by using different types of cuts:

Looking for more articles on the film industry? Check these out.