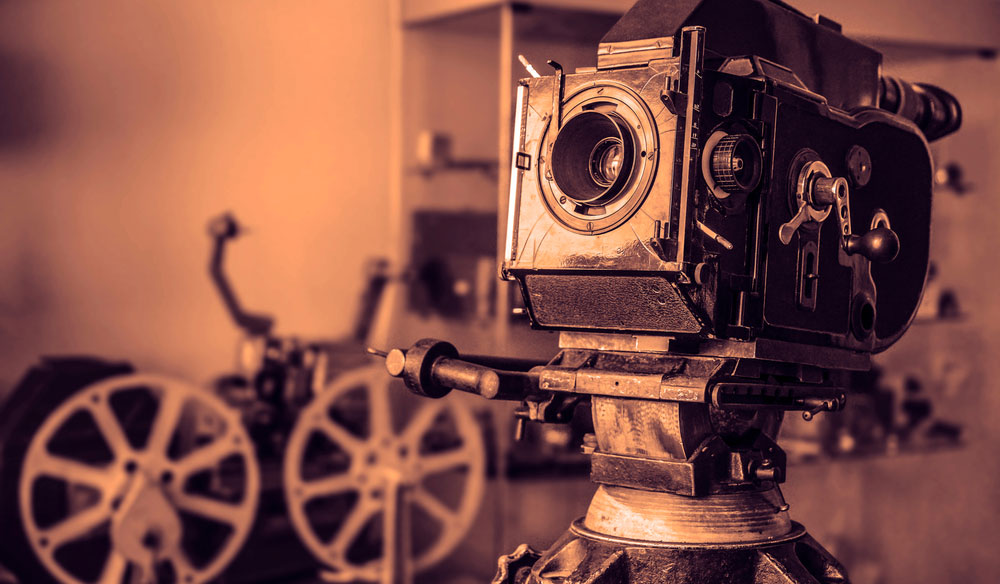 5 Ways to Use Undercranking on Your Next Project

To speed things up, you must first slow things down. Let’s take a look at the antique art of undercranking.

At its most basic, undercranking is simply capturing at a frame rate lower than your project frame rate. The name comes from the early days of cinema, when cameras were operated via hand-cranking. Back then, undercranking was performed by simply cranking slower than average. This technique creates jumping, jittery motion.

To achieve this look today, you’ll need either an interval timer or the ability to manually change frame rates. Some cameras (like my BMPCC 6K) have both of these features built into the camera. To undercrank via changing the fps in camera, I can simply dive into the menu and manually bring the frame rate down to the desired rate.

If I’m looking to shoot something at an extremely slow frame rate, I can head over to the interval timer and crank things down even further. Interval recording allows for extremely slow capture, such as shooting one frame every ten minutes. A lot of still photographers use this method to shoot time-lapse material. If you own a DSLR and don’t have a built-in interval timer, you can always purchase an external intervalometer.

While not all cameras have variable frame rate and interval timer shooting capabilities, you can achieve the same effect in post. With Adobe After Effects, you can simply change the frame rate of a nested comp. Or, you can apply a Posterize Time effect to a layer and manually type in the desired frame rate. Here’s a closer look at how to use this effect in both After Effects and Premiere Pro.

So, if undercranking gives jumping, jittery motion, why would you ever want to emulate this look? Here are five specific cases where you might want to bust out this technique next time you’re on set.

1. Show the Passage of Time

The most common use of undercranking is to capture time-lapse sequences. Common shots of crowds, traffic, and skies are almost always more visually interesting when captured as a time-lapse. Some cameras allow you to slow the frame rate down manually, while others use interval timers. The shooting method you select will determine how you handle the footage in post.

While you can undercrank to help show the passage of time, you can also use it to quickly cover distances. This can be achieved via a technique called hyper-lapse, which is essentially a moving time-lapse. To capture a hyper-lapse, simply move your camera at each interval. When played back, you can get your shot to move smoothly across vast distances in a matter of seconds. Here’s an example of me performing my first hyper-lapse, which turned out surprisingly well.

One quick and easy way to enhance a fight scene is to simply cut vigorously between shots. If, however, you’re looking to create something a little more visually compelling, you can slightly undercrank during filming. Something as simple as shooting at 22 fps will speed your shot up, allowing your characters to pack a better looking punch.

Watch Niko Pueringer from the Corridor Crew explain how to harness the power of undercranking (and overcranking) to enhance fight scenes in this entertaining episode of Stuntmen React.

While you can undercrank to enhance a fight scene, it also helps to add a frantic sense of tension. Just watch Mad Max: Fury Road and you’ll find multiple instances of undercranking at work. It’s especially noticeable in the scene leading up to the title graphic, where Tom Hardy attempts to escape Immortan Joe’s “war boys.” The technique is also used well to enhance Nicholas Hoult‘s frenetic movements.

Many filmmakers or content creators will undercrank to attempt to match the look of older film cameras. This makes sense, as many of these cameras operate at lower frame rates. For example, 8mm film is typically captured at 16 fps, while Super 8mm film runs at 18 fps. Again, while you can quickly apply this look via slapping on a Posterize Time effect, undercranking natively in camera will give you a slightly different look.

If you’d like to learn more filmmaking techniques, check out these articles: 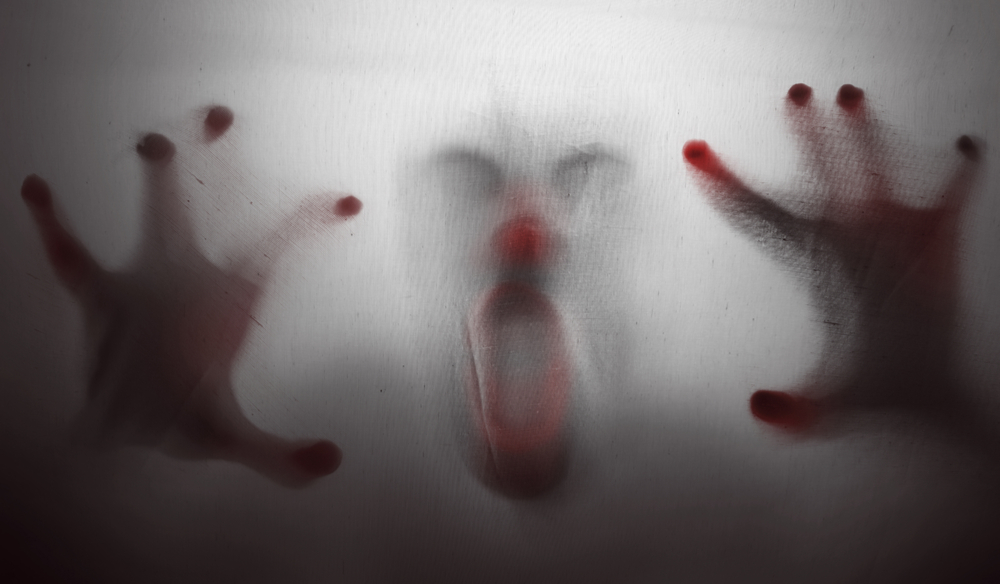