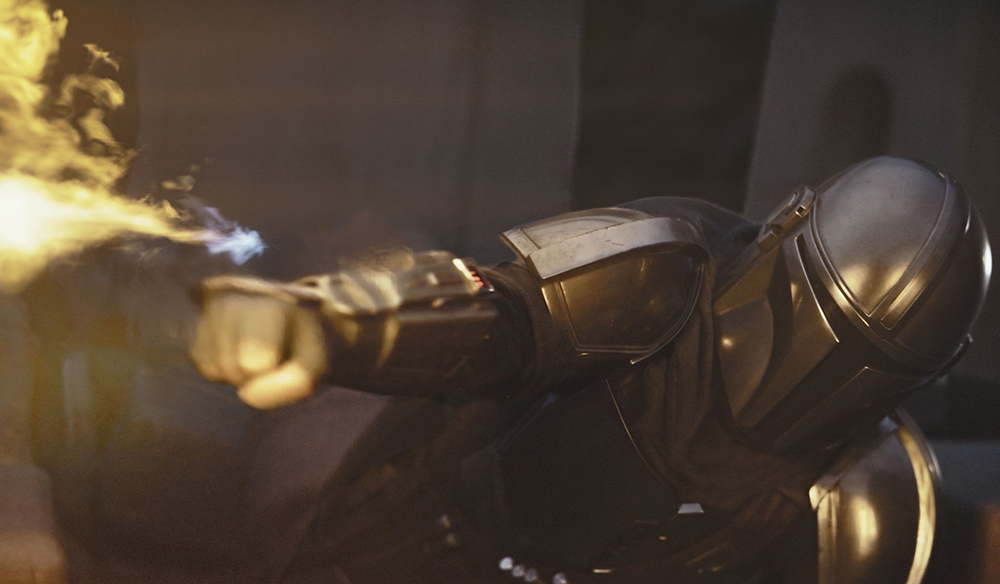 Back to Basics: The Rule of Thirds in Filmmaking

The Rule of Thirds is a solid foundation for any shot. Use these tips to utilize the technique in your next project.

When you’re first learning about focal lengths, cameras, and shot composition, one of the basic early concepts you encounter is the Rule of Thirds. If you’re unfamiliar with the concept, we like Grace Fussell’s definition from  this guide to the Rule of Thirds in design:

Imagine a 3×3 grid on top of any image. You should align the key elements in the image according to this grid — at the “power points” where the lines intersect, or along and within the vertical and horizontal lines. You can also combine these two arrangements for complex images with layers of subjects. 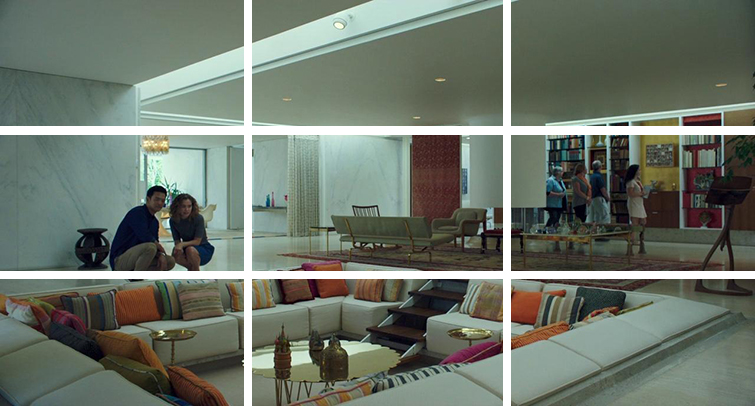 The Rule of Thirds is one of the first basic concepts to learn as a budding filmmaker. Image via Sundance Institute.

As Fussell explains, the lines on the 3×3 grid are the places where our eyes automatically look for information. When you put the main focus of your image along this grid, the result is more aesthetically pleasing to your viewer.

Think of it as giving your audience some guidance, telling them what to look at. As you can see in the example above from Kogonada’s Columbus, the central characters are in one small section of the frame, while the background plays out in another section.

The three main subjects of this shot are placed in three equal but separate grids. Image via Warner Bros.

In a typical shot, your subject should be somewhere within the grid divides. The subject can be both a character and an object, since they often work together. They can be at opposite sides of the frame, or, as seen in the example above from A Star Is Born, three different parts of the shot that demand attention. Objects need room around them to enable the viewer to see them more clearly. If the character is in a specific section of the frame, this allows you to add depth and meaning by filling the rest of the frame accordingly.

Leaving room in the frame lends to the plausibility of the off-screen subject. Image via New Line Cinema.

Another Rule of Thirds tactic is the concept of leading. This is when you place your subject on the opposite side of the frame from the object of his or her attention. This technique is psychological in nature because when your eyes look at incomplete information (such as an actor looking off-screen), they want to fill it to make it complete. In the image above, the subject is presenting something to a subject off-screen. Even though there’s nothing in the left side of the shot, our minds automatically deduce that there’s someone on the other side of that frame. If the subject had no lead room, the shot would just feel off.

Add a grid overlay to your camera screen in order to frame-up your shot a little easier. Image via Paramount Movies.

While you’re on set, adding a grid overlay to your camera’s screen can really help when it’s time to compose your shots. Using an overlay can really help in post-production, too, as you’ll see in the clip below.

So, if you find yourself struggling with shots that aren’t quite what you imagined them to be — maybe they’re off center just ever so slightly — don’t fret. Premiere Pro’s rulers and guides can help you make a quick fix that keeps you moving forward.

Placing the eye lines in an easy-to-find spot in the frame connects the viewer more naturally to the scene. Image via Warner Bros Pictures.

Using the Rule of Thirds is a great way to establish eye lines. Check out the shot above. There’s nothing else for you to look at except his eyes and face. It simply feels natural.

Just like the leading concept, since your eyes are automatically searching for information along those lines, you can find his eyes easily and instinctively read his emotions.

Humans can gather a lot of information by reading someone’s eyes, so when you place them in an easy-to-find spot in your composition, the viewer connects more naturally with what you’re trying to portray.

When you’re trying to pull off a rack focus shot, object placement is critical. Using the Rule of Thirds is a great way to figure out where you should place those objects. When you do this well, it’s like you’ve actually taken control of your audience’s eyes by pulling focus.

In the example above, when it comes to the information of the shot, James Bond and his newly delivered beverage both carry a lot of visual weight. The focus from the foreground to the background conveys that the glass has some sort of influence over the actor.

You may say that the two subjects are too close together, but the closeness transmits a sense of urgency and immediacy to the viewer. Their distance is the perfect balance. Any farther would have separated the two, and any closer would block the actor’s face with the glass, ruining the ever-important emotions we’re watching in the actor.

If you’re interested in learning how to pull off a flawless rack focus, check out the tutorial above.

The Rule of Thirds – This is the way. Image via Disney.

All in all, the Rule of Thirds may be a basic concept, but the impact it has on your shot composition is astronomical. In the case of The Mandalorian, you can even frame and perform these focus pulls during action, it doesn’t have to be all static shots.

If you’d like to read more on cinematography theory and filmmaking tips and tricks, dive into these helpful resources: