What Is a Fast Lens, and What Goes into Designing One?

So the “faster” your lens, the more light it can capture, but what is it that really determines a lens’s maximum aperture?

So, why do we call a lens with a larger maximum aperture a “fast lens?”

The term actually comes from photography. It refers to the fact that a fast lens (a lens with maximum aperture of f1.5 for example) will accommodate a faster shutter speed to get the same exposure for a single image. So, if you’re taking a photo in a low-light environment, with a larger maximum aperture, you can raise the speed of your shutter and get the same exposure — so a faster lens. Conversely, a slow lens (a lens with a much smaller maximum aperture, like f4.5) means you’ll need to shoot with a slower shutter speed. As filmmakers, we don’t play with shutter speed as often, but the term still applies.

I’ve always wondered what it is about a lens that allows it to gather more light? Scientifically, why can Voigtlander achieve a lens with a f0.95 maximum aperture, and why do the classic Canon zooms top out at f2.8? Why can’t all lenses just be capable of f0.0?

How Do You Calculate F-Stop? 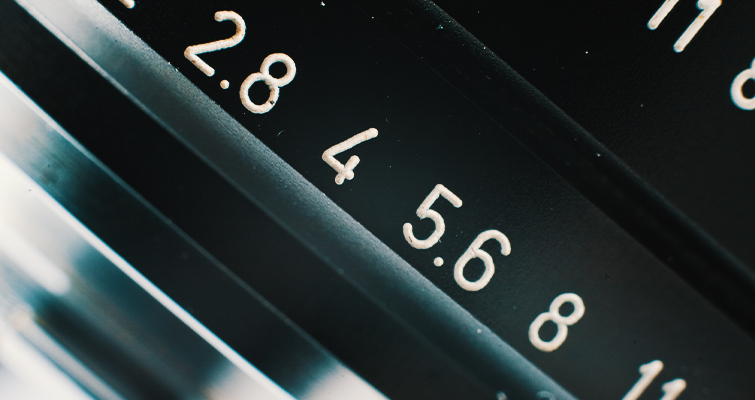 To understand what defines lens speed, you first have to learn how to calculate an f-stop.

So, using this formula, if you had a 50mm lens, and the aperture diameter was 4mm, you would have an f-stop of about f/12.5. Now, of course, you can change the diameter of your aperture as far as the lens will allow on either side of the spectrum, from opening your aperture all the way to nearly closing it entirely.

Maximum Aperture = All The Way Open 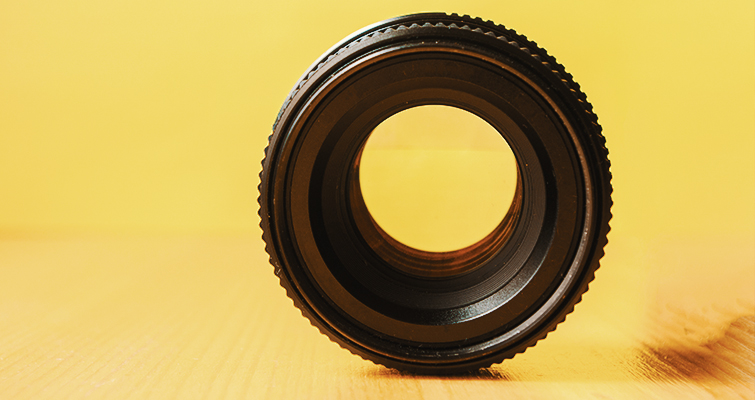 So this is where maximum aperture comes in. This is when you have your lens set to its widest aperture setting, and the aperture element itself has opened as wide as it can go. If you’re not sure what this looks like, have a look down the barrel of your lens and play with the aperture. You’ll notice that when it’s at its widest (maximum) setting, you can’t see the aperture blades at all.

So, when your lens is at its widest possible aperture, this diameter (as it relates to the lens’s focal length) will determine the lowest possible f-stop.

So, say you have an 85mm lens; when the aperture is all the way open with a diameter of 50mm, then the maximum aperture of your lens is f/1.7.

Now, theoretically, it would be possible to have some really fast lenses. It would just require some extremely impractical lens design. For instance, if you could somehow create a 24mm lens that had a 200mm diameter aperture, then you would theoretically have a maximum aperture of f/0.12. So, just take a moment to consider how ridiculous a lens like that would look, how heavy it would be, and the practicality of using it at all. This also completely disregards the art of lens-making, and the science and craftsmanship that would go into making a lens that even looks good — or is remotely usable. 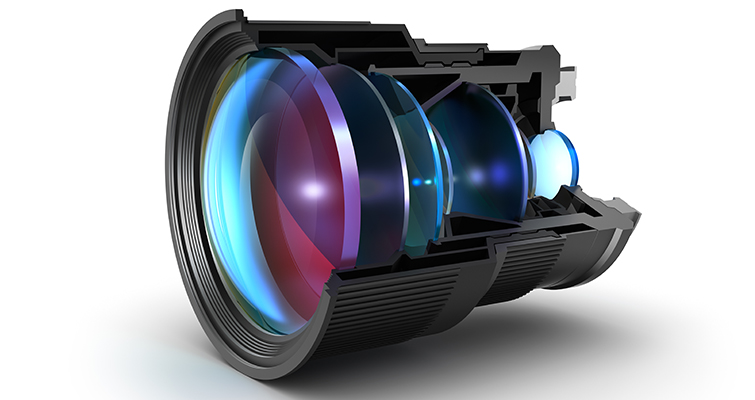 Now that you know what defines a lens’s maximum aperture, we can consider the engineering trade-offs involved in designing a lens.

There is a sweet spot that all lens manufacturers need to hit when designing their products. An accurate lens with a really large maximum aperture offering both sharpness and good optics would be difficult to create. These types of lenses require maximum precision and the highest-quality glass. That means they can become very costly — not to mention potentially heavy. Also, lenses with very large maximum apertures tend to be unusable at their widest settings anyway, with lots of aberrations and a lack of sharpness.

So, these manufacturers have to weigh all of the variables to create something that is affordable, reasonable, and easy to use. Although it is theoretically possible to create an f/0.35 maximum aperture lens, it’s just not practical. Perhaps some developments in lens technology are on the way, but for the time being, I’m happy with a good f/1.8 fast lens.