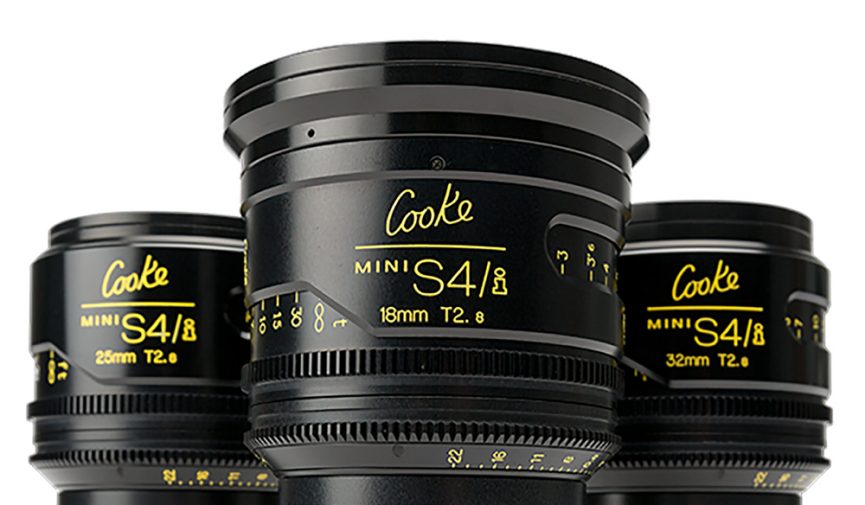 What Do Filmmakers Mean When They Refer to the Cooke Look?

Cooke lenses offer one of the most distinctive looks for filmmakers. So what is the “Cooke look,” and what does it mean for you?

When someone refers to “The Cooke Look,” what exactly are they referencing? As filmmakers, we hear the term constantly, but can we pinpoint the meaning of that look — or recall its history?

Cooke lenses have shaped the film industry for most of the last century. Filmmakers have used Cookes on countless films, granting the lenses industry-staple status. We’re going to take a look at the history of Cooke and what exactly the Cooke Look is — and why these lenses may or may not be right for your film.

Cooke has a long history of lens-making under its belt. Cooke began in 1893 with the now famous Cooke Triplet design, which eliminated the softness around the edges of telescope lenses. Eventually, the company leveraged this into making lenses for cinema applications. In 1921, Cooke began making their well-known and often-used Speed Panchro Series I lenses, which secured Cooke’s foundation in the world of cinematography lens-making. Interestingly enough, you can still find these original Panchro Series I lenses.

In 1935, the Director of Photography of Metro-Goldwyn Mayer studios said, ‘… at least 50% of our productions are made with Speed Panchros. I will try to name a few pictures that were made with Speed Panchros: Rasputin, Reunion in Vienna, Viva Villa, Going Hollywood, Riptide, Treasure Island . . . and others too numerous to mention. As I said before all of our productions are made with Cooke Lenses as this Studio is practically 100% Cooke equipped.’

The legacy of the Cooke Look began with the Cooke Speed Panchro lenses. Created in three different series (I, II, III) these lenses were a staple in Hollywood for decades. They created a warm look with cinematic texture, great skin tone, and the smooth sharpness that comprises the Cooke Look. In fact, these vintage cinema lenses have seen a huge resurgence in popularity in recent years. Many modern cinematographers are using rehoused versions of these lenses to create a more analog look in a digital world.

The most commonly known and used Cooke lenses today, the S4s, debuted in 1998. These produced the classic Cooke Look and featured a fast 2.0 aperture. In 2005, Cooke introduced the S4/i lenses, which recorded digital protocol. That meant all recorded lens information was available in post-production.

The Cooke S4 minis debuted in 2009 as lower-cost and -weight alternatives to the S4s. They featured an aperture of 2.8. From 2009 to 2012, the mini S4s carried the name “Cooke Panchros.” Due to confusion with the Speed Panchro series, Cooke rebranded them as the mini S4s. 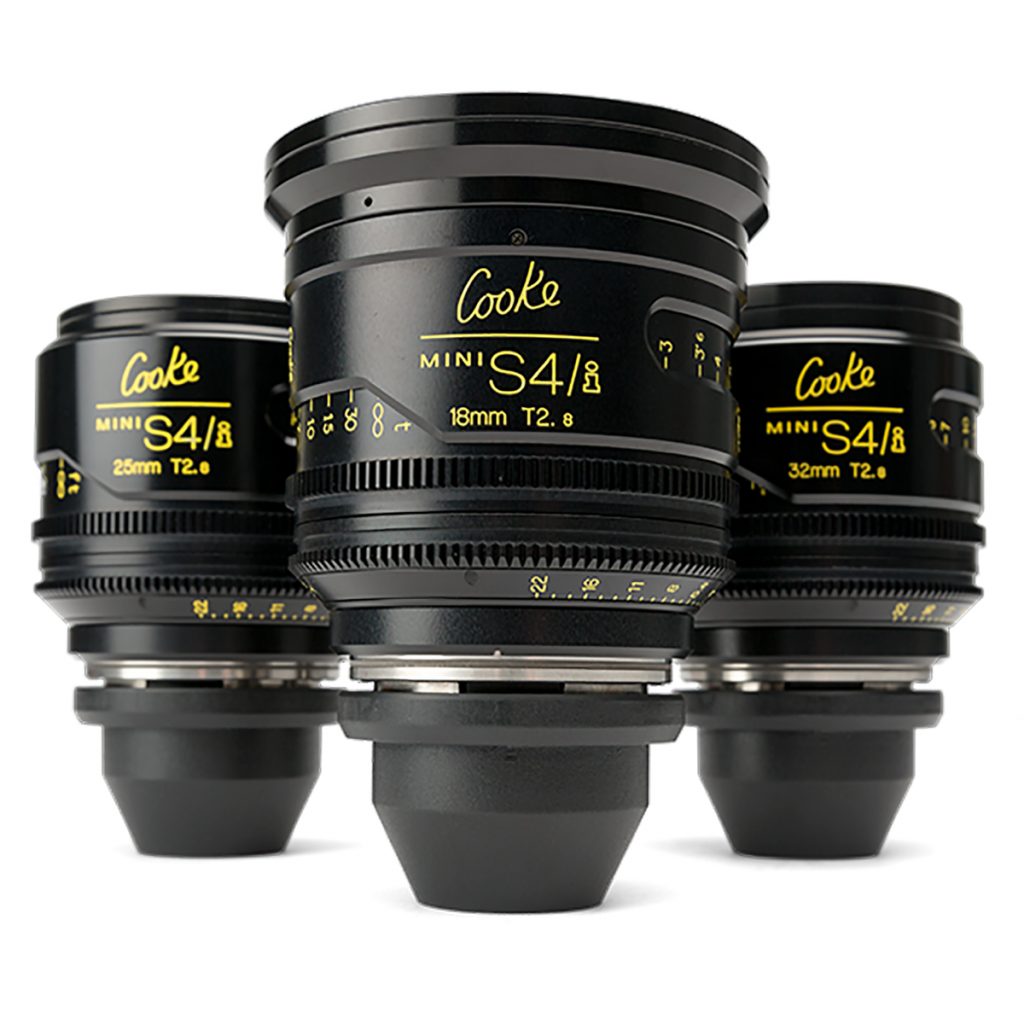 Cooke has recently introduced the S7 line of lenses (to cover full-frame cameras), a set of anamorphic lenses, and a reissue of their vintage Speed Panchro set — due to increasing demand.

Cooke lenses provided the foundations of many cinematographers’ careers. These lenses have been at the forefront of cinematography since nearly the beginning, and the Cooke Look will be around for generations to come.

Looking for more information on lenses? Check out these articles.