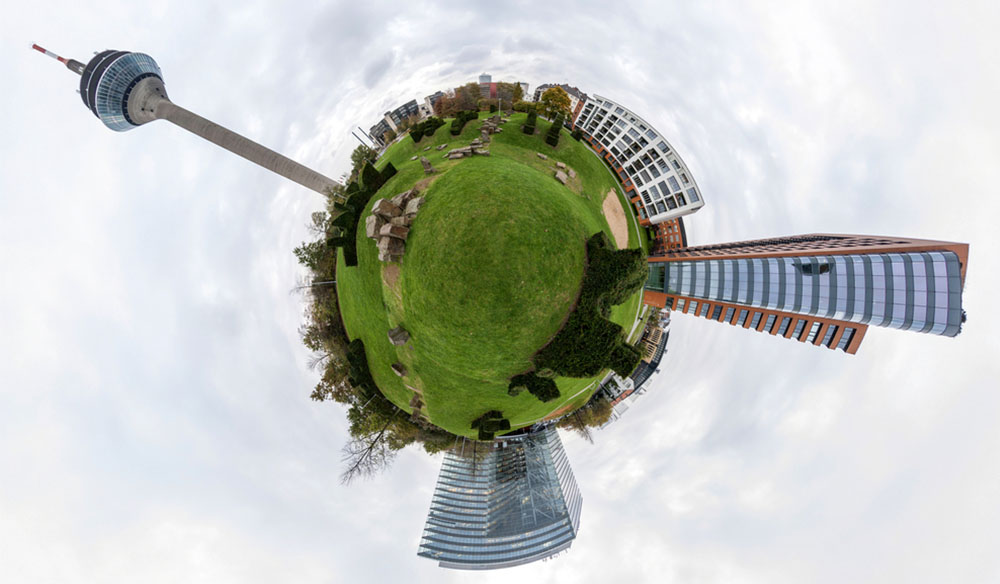 With the 360 degree camera market growing, YouTube embraces the VR future by enabling users to upload 360 degree video. Here’s what you need to know.

UPDATE: Hot on the heels of YouTube’s 360 degree video announcement, Facebook has announced their intention to enter the 360 degree game. During his March 25th keynote at Facebook’s annual developer conference, Mark Zuckerberg revealed that the company is testing so-called “spherical videos,” which are shot with twenty-four cameras working in unison. Zuckerberg said,“You can move around inside the video and view it from different angles.” For more info, here’s an in-depth article from Wired.

Everybody’s talking about virtual reality, but YouTube is taking a big step to make VR an everyday reality. On March 13, YouTube announced that the site now supports 360 degree video, a fully immersive visual experience that allows viewers to see the action from any angle by simply dragging their mouse or tilting their phone.

The 360 degree videos are currently compatible with Chrome and the Android YouTube app, but YouTube promises that the feature will be available for iPhone and iPad sooner than later. One can only imagine the possibilities with Oculus Rift, Google Cardboard, Samsung Gear VR and other VR headsets.

Of course, the only thing more fun than watching these incredible videos is creating and uploading them. Fortunately, Google is going out of its way to make sure you can. The company is working closely with manufacturers to ensure compatibility. Currently, you can shoot with the Kodak SP360 and the RICOH THETA, and soon you’ll be able to capture awesome 360 degree footage on the Allie, the Bublcam, and more.

If you find the current batch of 360 degree cameras to be out of your budget, you might be able to make due with what you have. Here’s a fun and informative post from photographer Ryan Jackson. He strapped four GoPro Hero HDs together to film a 360 Degree video of a record-breaking dodgeball match and got more than 650,000 hits on YouTube.

Additionally, YouTube’s Creator Tech team has opened the doors to YouTube Space LA through April, giving the public a chance to stop in and explore the possibilities of 360 degree video with hands-on camera experience and classes. If you’d like to know more about the technical requirements and scripts for 360 degree videos, Google’s got what you need over on GitHub.

Are you excited to explore the 360-degree format now that YouTube supports it? Is it all just hype or does the format have value? Share your thoughts in the comments below.