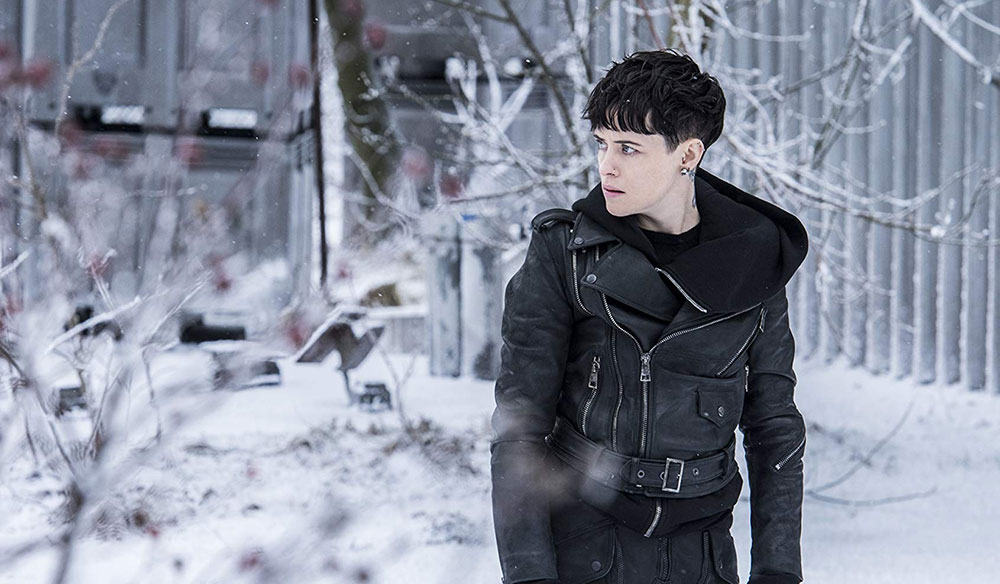 3 Unusual Camera Angles to Liven up Your Dialogue Scenes

Here are three ways some leading filmmakers have broken new ground and freshened up what could otherwise be shoot-by-numbers footage.

If you shoot many dialogue scenes, it’s easy to fall into a routine — a wide to mid shot, then matching over-the-shoulder shots, with some clean singles for coverage. The characters might be facing each other (or side by side), but this formula pretty quickly becomes stale, unless you find new ways to approach it. So here are a few angles you might want to consider to mix things up.

For the Academy Award-nominated cinematography of The Grandmaster, Philippe Le Sourd decided to shoot some clean singles of the actors, not to one side of their eyeline but above it. The result certainly looks different and is undeniably engaging because it’s in line with the eye. It distorts the face in a new way that makes us feel as though we’re standing behind the character being spoken to, instead of to the side.

Pulp Fiction was a stylistic tour de force that put Tarantino on the map, introducing us to many of his visual signatures. In one of the first scenes, where Jules (Samuel L. Jackson) interrogates his prey, Brad sits in a seat as Jules paces back and forth in front of him. The camera follows him as he walks, turns, and looms over Brad, before finally shooting him. The tight framing means that the camera pans back and forth as Jules stalks his prey, turning what could have been a straight exchange between two men into a tense standoff.

Tarantino’s framing and blocking mirrors the psychological game Jules is playing with Brad, going from friendly to menacing and back to friendly, as the frame goes from wide to extreme closeup and back to wide.

French overs originally came from the difficulty of getting a camera in front of actors in a car scene. Instead of the kind of typical side coverage you’d shoot of two actors on a couch, French overs capture the scene from behind, so you only get part of the actor’s face in their close-up, and are far from the eyeline.

Even outside of the car scenario, French overs are a great way to shoot a scene — making it seem like the two characters have something to hide. It’s perfect for spy thrillers — or anytime the characters know things the audience doesn’t. We are outside of their personal space, peeking into the conversation and unable to read their full expressions.

The Girl in the Spider’s Web.

The traditional approaches to shooting a scene can be great to fall back on if time is tight or you don’t have a lot to work with. A scene shot this way allows for plenty of options in the edit, but it’s no substitute for approaching your subjects with imagination and experimentation. Even the most pedestrian dialogue is an opportunity to find and express something about the characters and their world.

Cover image via The Girl in the Spider’s Web (Columbia Pictures).