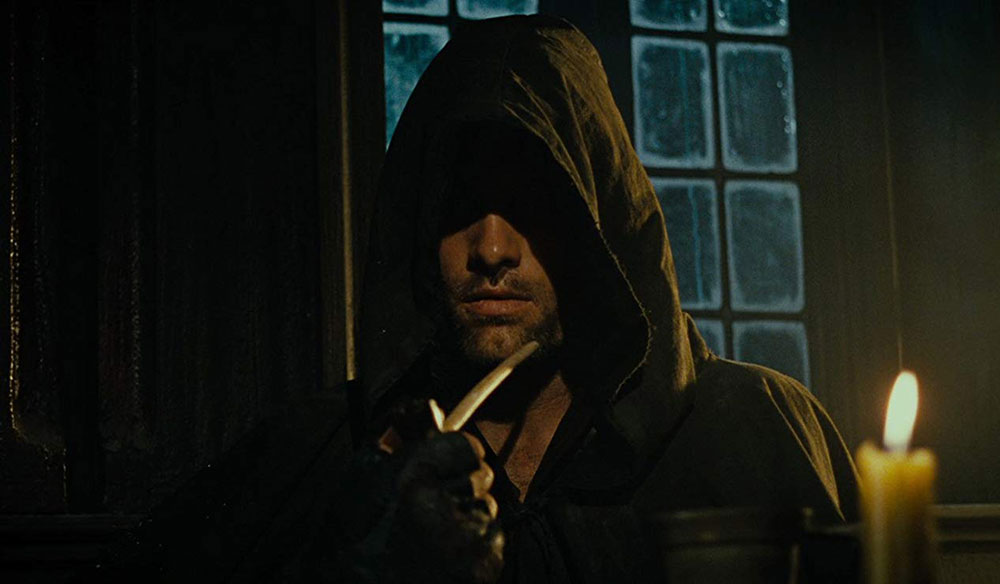 How to Develop and Shoot Memorable Character Introductions

Filmmakers use various ways to introduce their heroes (and their villains) by shaping the audience’s subconscious judgment.

When it comes to movies, we definitely judge a book by its cover, and first impressions last. The first time we see a character forms our ideas about them. If not done correctly, this introduction is difficult to overcome. 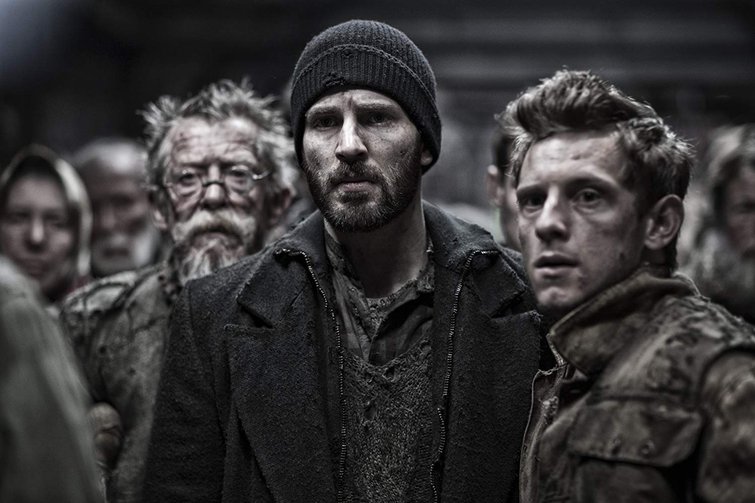 Many filmmakers integrate screen direction to keep the audience orientated in the story. In Snowpiercer, directed by Joon-ho Bong, Chris Evans’s hero moves left to right when he’s working toward his goal, but right to left when he’s struggling with temptation or victimhood. Much like the introduction of characters, it’s something we feel more than see, but it still has an effect on how we observe the character and his motivations.

Slow motion draws attention to someone and their movements. It stretches out time, making it seem more magical and memorable. The slow motion intro has become a trope for love interests and romantic characters. We see them walk in slow motion, and we’re smitten right along with the lead character. This usually goes hand-in-hand with generous backlighting for a warm glow. 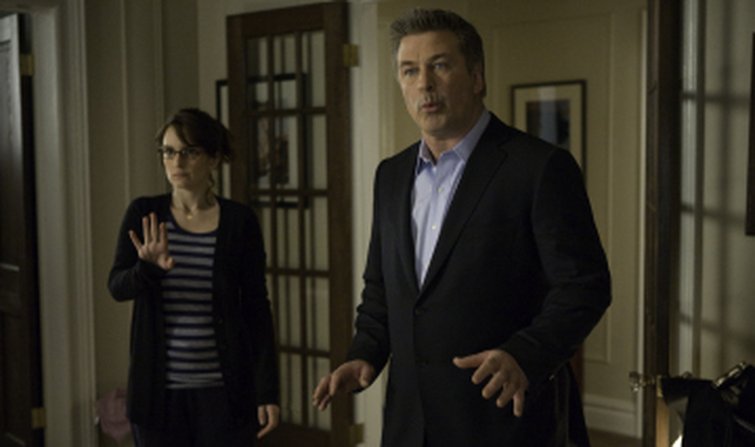 In old westerns, double doors opening — or being kicked open — was a classic way to give a character a powerful entrance. It was a way to show the oversized influence and dynamic effects the character has on their environment. This is wonderfully satirized in the pilot episode of 30 Rock, when a door gets kicked down to reveal Jack Donaghy, one of the most lovably bombastic TV characters in recent memory.

The Slow Tilt Up

Panning up the body of the character is a classic, time-honored way of slowly divulging information about them. We take in the ground they walk on, their choice in footwear, their outfit, and finally their face and expression. Revealing a character in this way unveils to the audience the world they come from and how important they’ll be to the story.

Another common trope that nonetheless shows up consistently is introducing the character in shadow, only for them to strike a match or light a cigarette. Since smoking is now more associated with cancer than manliness, filmmakers are finding new ways to achieve this on screen. In Terminator Salvation, Christian Bale is cloaked in shadow until he ignites a flare, revealing himself to the audience.

By using these, and other subtle techniques, you can use the camera to establish your characters before your actors utter even a single line.

Cover image via The Lord of the Rings: The Fellowship of the Ring (New Line Cinema).