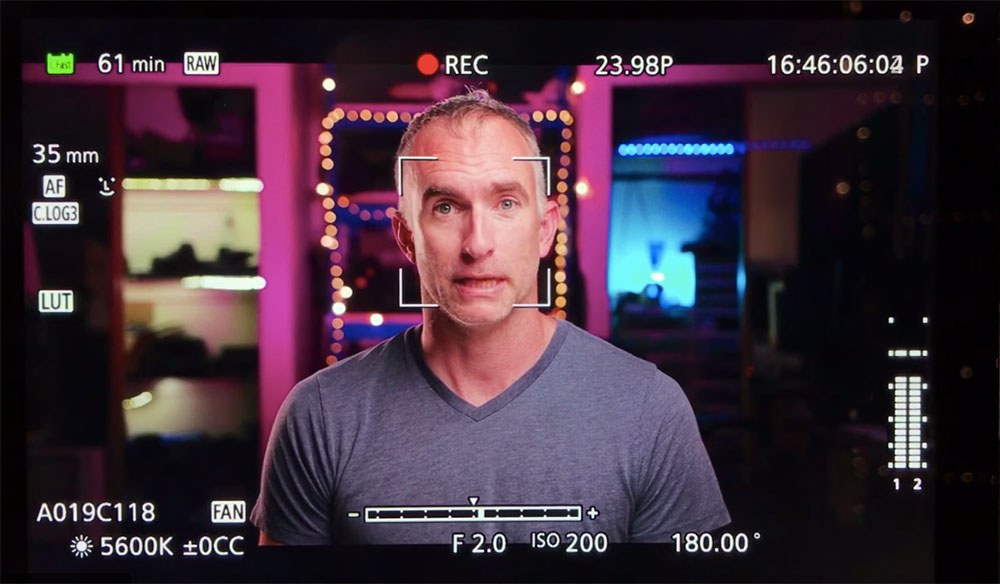 Is Autofocus Finally Ready to Take The Filmmaking Field?

Autofocus has long been a part of documentary filmmaking, at every budget level, but what about the rest of the industry?

I’ve used the Canon C200 for a couple of years now, and I have always relied on the Dual Pixel Autofocus. It can recognize and track faces, keeping them sharp at low f-stops such as f/1.6 and lower.

While autofocus has been integral to documentary filmmaking, in narrative filmmaking, things are different. Filmmakers distrust autofocus and see it as an amateur videographer’s tool, even though it has progressed significantly as technology in the last few years. The reasons for this go beyond the camera itself.

The most basic reason filmmakers don’t trust autofocus is because it isn’t 100 percent accurate, and probably never will be. Any time the camera loses sight of two eyes and a mouth, it can become confused and hunt for other targets. You can mitigate this by turning the camera into “face only” mode or recalibrate how long after losing a target the camera waits before looking for another, but it will not replace a trained focus puller.

There are times when autofocus will outperform a human operator, like smoothly tracking an object moving toward the camera with a razor-thin focus plan. Computers are much better at performing the rapid micro adjustments needed for that kind of task. Despite this, there are deeper reasons why it hasn’t become a standard tool on set. 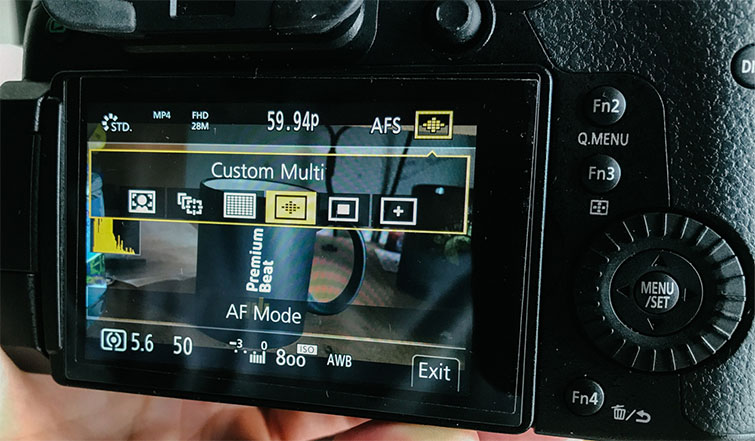 Image via “The GH5’s Autofocus: A Disaster or Simply Misunderstood?“

The second AC, whose responsibility it is to pull focus on set, does much more than just focus. He or she usually serves as a second pair of hands for the camera operator — sometimes the DP — and watches out for potential problems and checks reasoning, much like a co-pilot on an airplane. They’re the one person on set who’s solely tasked with making sure the image is sharp. It’s not a position that you can easily remove from a crew.

A third reason for the industry’s delay in adopting autofocus is that not all shots will benefit from autofocus (like a slow focus pull between subjects). Stills lenses that have the autofocus function aren’t suitable for manual focus because of the lack of gears and short focus throw. It’s impractical to swap between stills and cine lenses, depending on the demands of the shot. 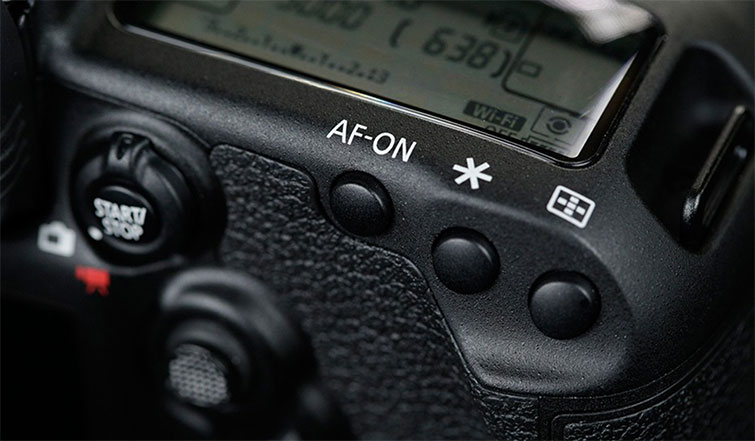 Image via “How to Autofocus Your DSLR in 3 Easy Steps.”

One hybrid system that Canon cameras have integrated into their cameras and lenses is called “focus assist.” This is a display on the focus monitor that uses the autofocus function to show how in or out of focus a face or object is — and which way the focus puller needs to adjust to correct it. Having used it, I can tell you it’s an invaluable technology that not only makes great focus pullers out of casual DPs (such as myself) but also makes good focus pullers excellent, even in low light or high-contrast situations. I believe that this’ll show up on more and more professional sets, as more lenses come to support it.

Perhaps new cameras and lenses will bring AI-controlled autofocus that will sense where the operator is looking and keep that face sharp. Until then, we have something at our disposal to keep our cinematography tack sharp.