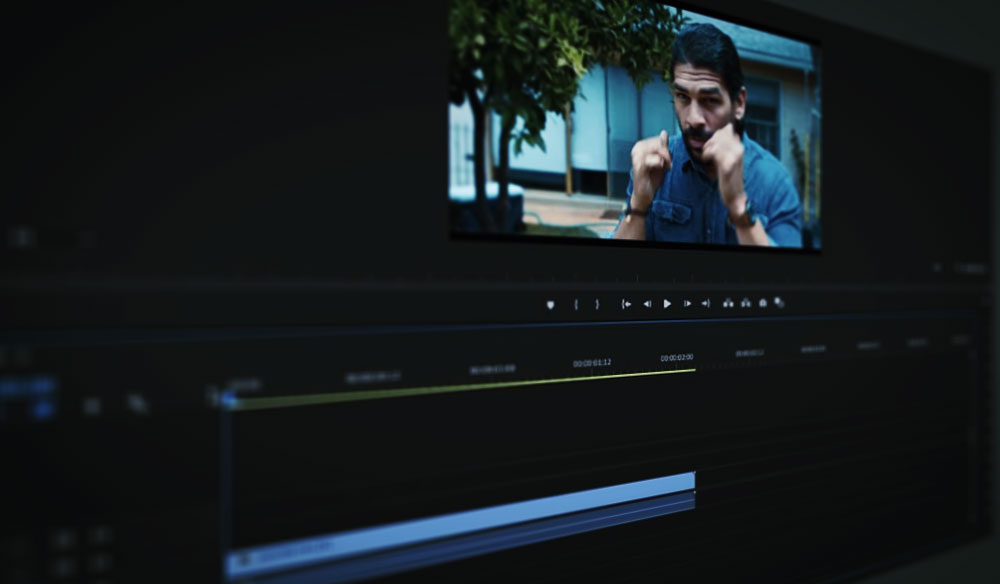 Today, we’re stepping outside the box to look at some unusual and creative edits that can add value to your next video project.

In this video tutorial, we’re putting aside the standard video editing toolbox to take a look at some innovative cuts that can elevate your next project.

By shooting a punch toward the camera, and then a reaction from the camera, you get a blow that appears to travel through the lens and into the audience. This is something that you need to choreograph before you shoot, but it has a great impact on the viewer.

As you pan, the image blurs. If you use this blur as a cut point between two shots, the effect is hidden in the pan. This can be great to hide a cut in a long take — or to make a stunt safer. 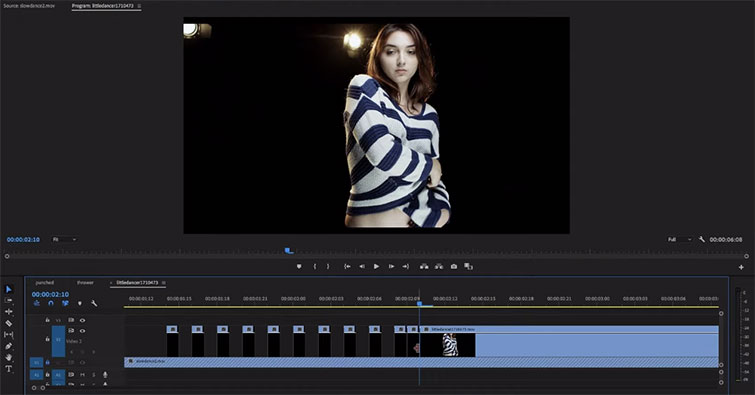 By having ten or so interspaced single frames between your cuts, you can create a shimmer effect that has a lot of impact on the viewer. It’s best used for music videos when the beat kicks in. 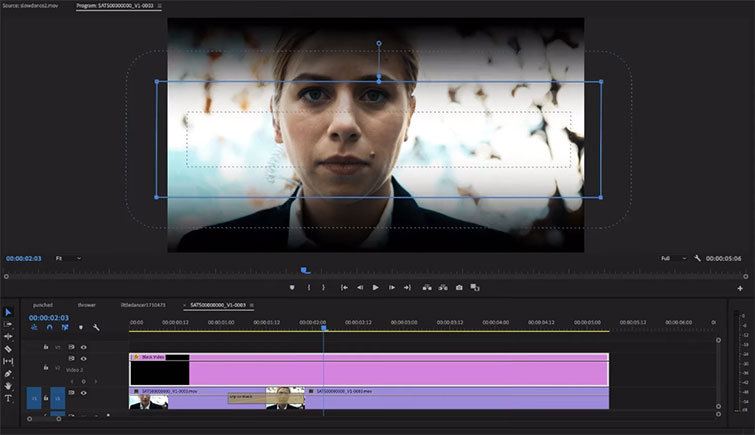 In my film Brooklyn Tide, I wanted to show that a character had been drugged and was losing consciousness. To enhance a regular “dip to black” fade between the cuts, I added a feathered vignette at the top and bottom of the frame. This looks more like the POV character is closing his eyes. 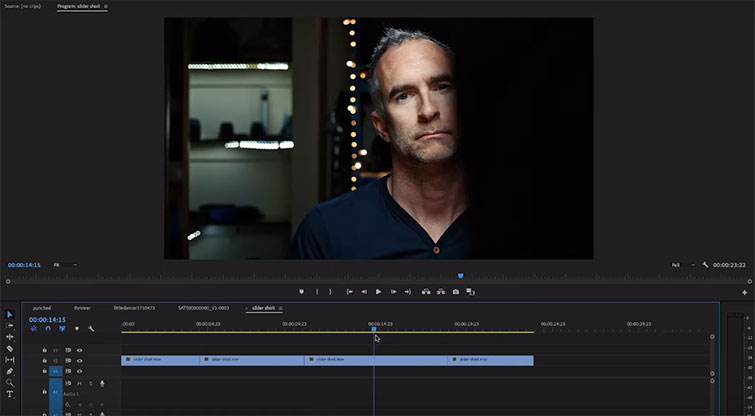 If you ever have a scene where someone is interviewing multiple candidates, like a speed-dating environment or a police interrogation, it can be a nice transition to dolly behind the interviewer’s head, then cut at the moment the screen is black. This way you have an artful way of changing between characters in one shot.