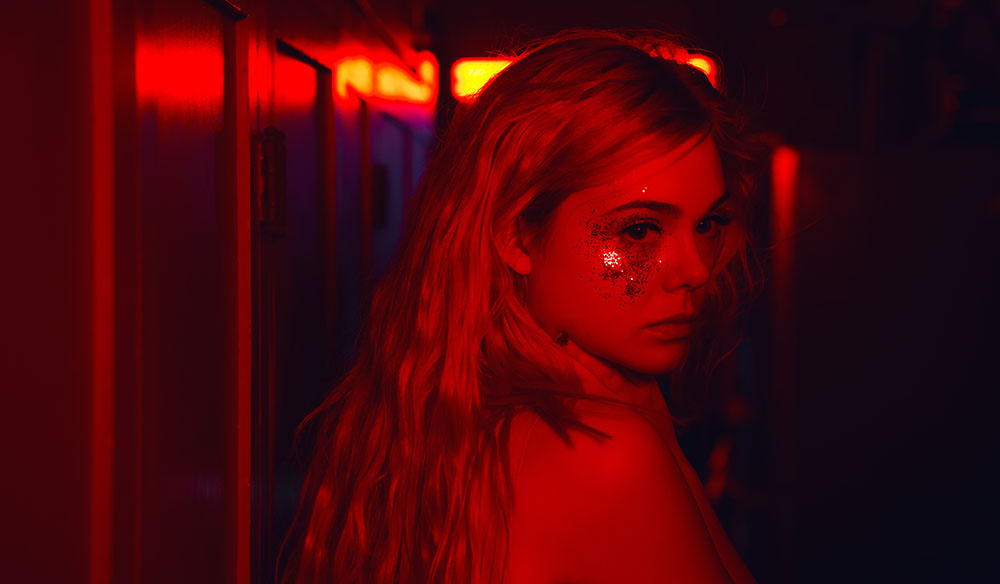 6 Different Ways Lighting Gels Can Save Your Shot

Here are some techniques for simulating different lighting temperatures and shapes using gels.

Determining lighting and color temperatures, which gels look best, and which gear to use are considerations you don’t want to leave until the last minute on set. There are a few situations wherein you won’t have time to match the correct lighting of the sun — or to figure out a new way to capture a certain aesthetic for your film. Aputure brings us a stellar look at how you can recreate some difficult lighting setups with the use of a few different gels.

Any time you’re shooting exteriors at night and need a blue tint to your shot, consider using a cyan or blue gel over your daylight-balanced LED. This will give your shot a moody, mysterious bluish tint, creating the appearance of a moonlit scene. You don’t have to use this only for exterior shoots; you could also point your light down through a window for that nighttime silhouette shot you’ve always wanted.

One of the most stressful shoots you’ll ever encounter is an extra-filled party scene. The coordination and timing are feats in and of themselves, so nailing the lighting and the camerawork is just an additional frustration. When lighting a party scene, consider using gels you can quickly turn around for an added sense of flash and unpredictability. Once you’ve figured out the appropriately contrasted colors to work with, coordinate with your crew to figure how how they can adjust the lights however you see fit.

There’s nothing better than capturing that perfect shot during golden hour. However, the problem with “golden hour” is how brief it is. So, consider stacking your 1/2 CTO on top of your Straw gel, and then put this on top of your tungsten LED. This will give you a slightly tinted-yet-warm light that mimics a dreamy Malick-esque look. 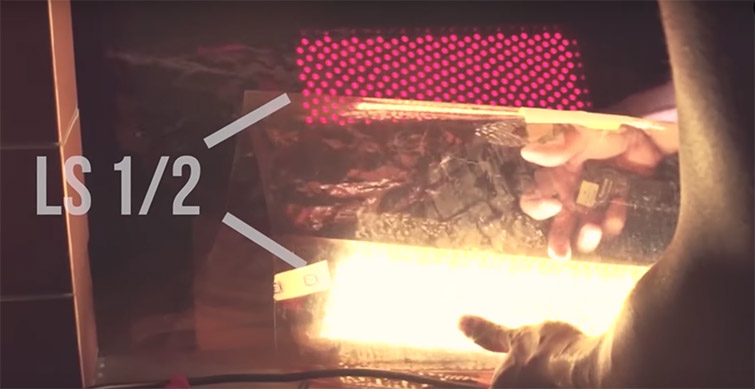 Capturing perfect candlelight or firelight is one of the most difficult shots to pull off — especially if you’re working with a super tight budget. So, to recreate flames burning in a dark setting, place one or two full CTO gels over your tungsten LED. Then dim the lights and bring them back up to simulate a flame. If you want an even more realistic effect, wave a cucoloris in front of the light.

These two colors are powerful enough to suggest serious tonal shifts and emotional cues to the audience. One can signify both romance and tension. While the other can simulate feelings of loneliness or seduction. The two opposing colors can also work wonders when spilled into each other (which is becoming a popular trend in many shows and movies). 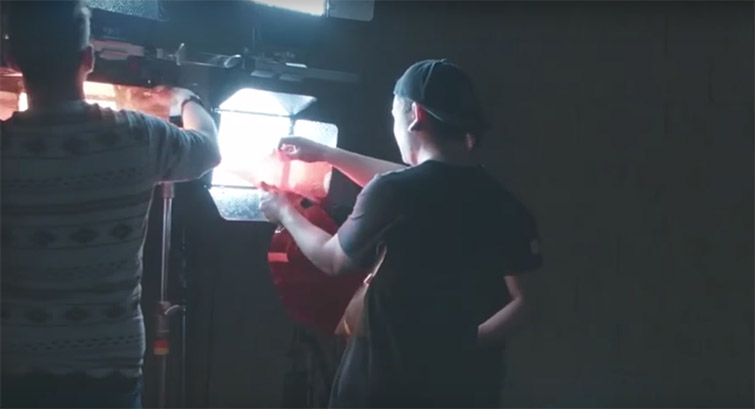 Cityscapes at night have traditionally appeared on camera with a yellowish, florescent streetlight look. To achieve this look, try using oranges and greens (specifically Sodium Vapor Orange and Green) to bring out a barren cityscape. Ted suggests using a cyan blue at the same time to recreate some of your favorite desaturated looks from science fiction films.

For more on lighting and working with gels, check out our past coverage here: 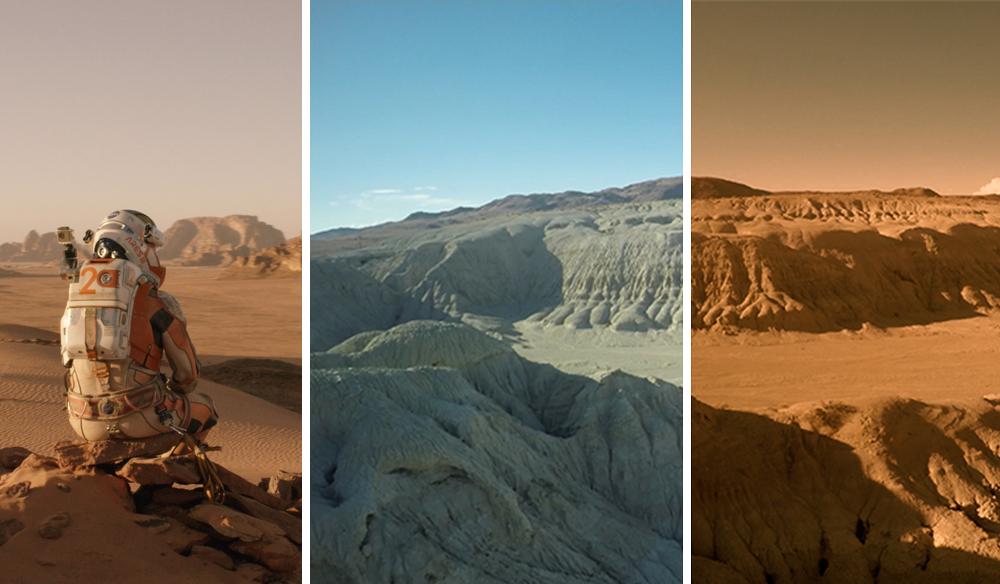 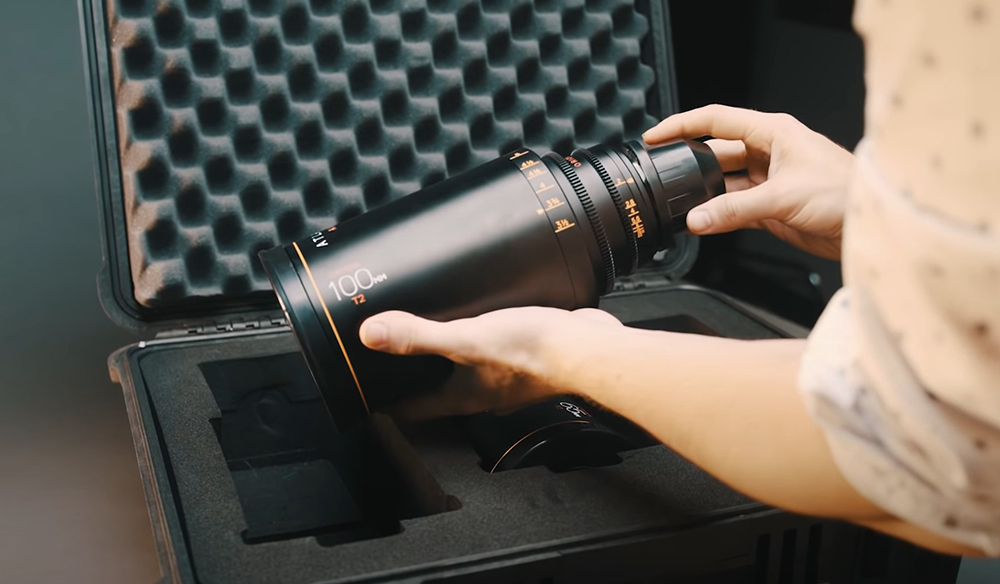 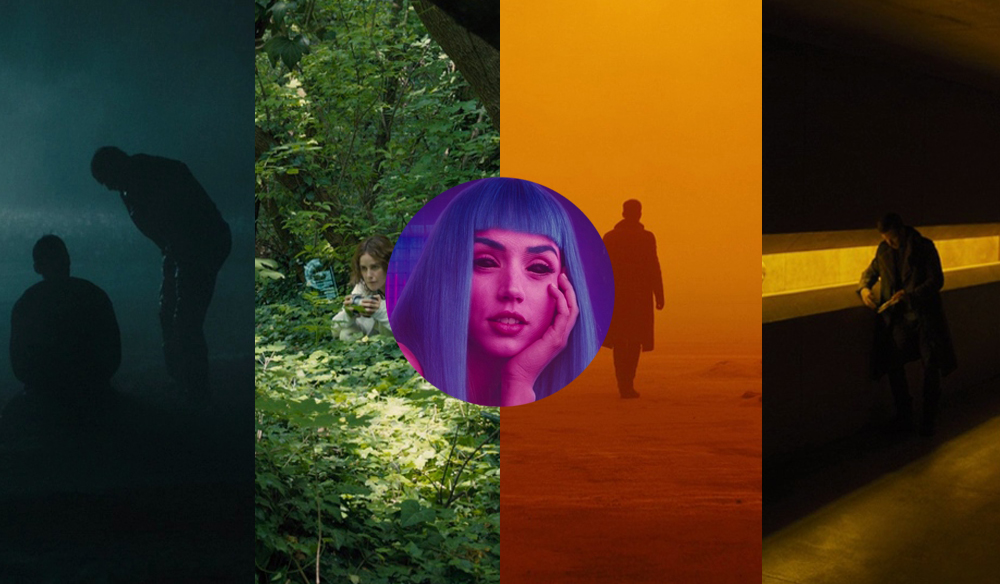 Inspiration
How Blade Runner 2049 Perfected the Art of Color Theory 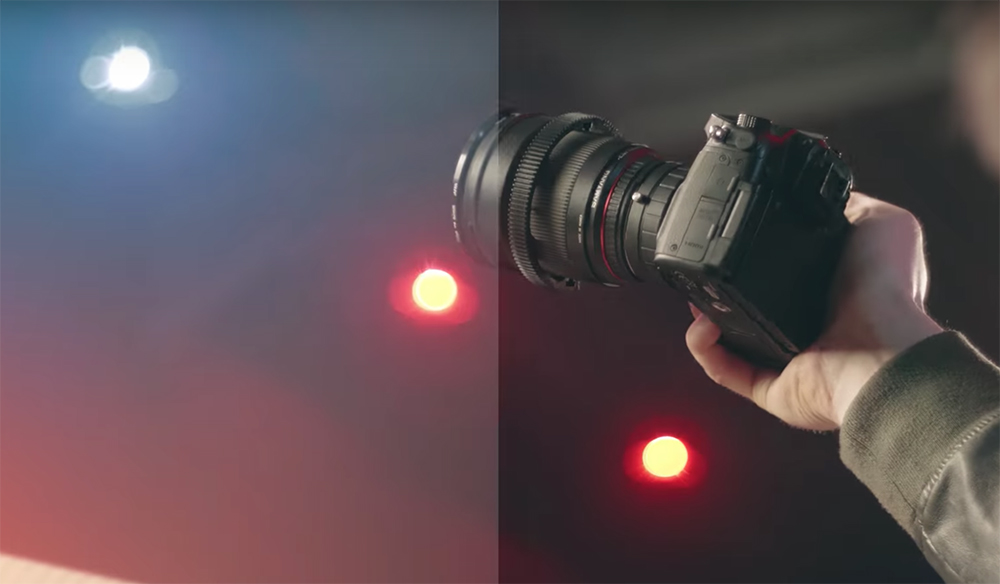