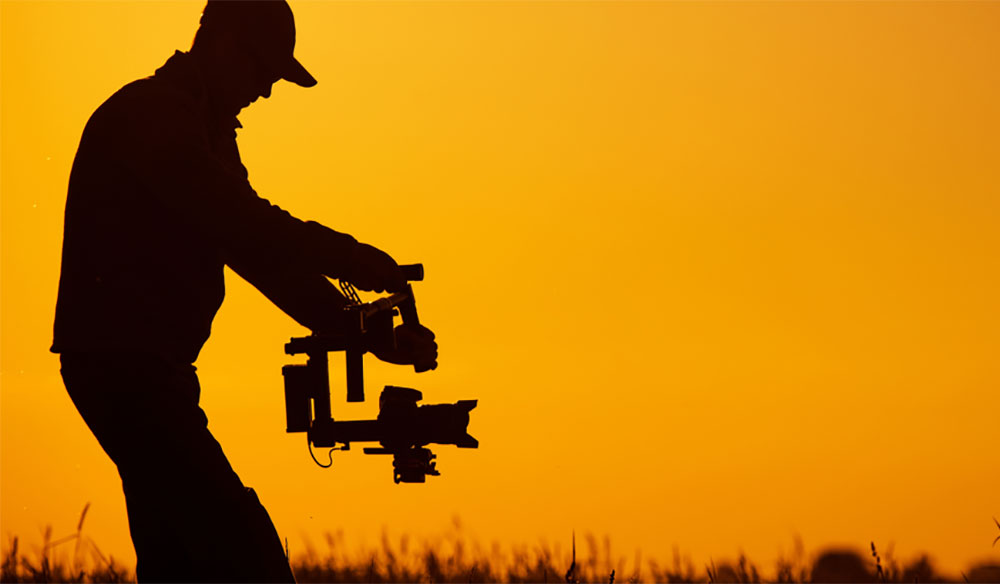 7 Tutorials on Adding The “Cinematic” Look to Your Videos

Here’s a bit of advice on breaking down how to create that “cinematic” look — including some helpful and creative resources.

First and foremost, let’s talk about what a “cinematic” look even means. In the past, “cinematic” might have simply been used to describe the look of movies shot on film. One could find a “cinematic” film look in photography, advertisements, or design.

However, ever since the advent of digital video and the revolution of run-and-gun videographers, weekend DPs, and YouTube vloggers, the term has become a catch-all for anything that hearkens back to cinema and film — whether that’s colors and aesthetics, or other aspects such as frame rate or shutter speed — or even camera movements, motion, and composition.

There’s nothing wrong with trying to capture a cinematic look for your videos or projects. In fact, it’s perhaps easier now than ever, with even the most basic camera setups. So, let’s dive into some helpful tutorials that can teach you how to get the look you want.

One of the best ways to create cinematic footage right off the bat is to choose the right lens. Sure, you could argue that the camera is just as important for capturing the highest quality footage possible. However, it’s the lens that will truly give you that cinematic quality.

If you own the best camera in the world but shoot with a cheap, poorly constructed lens, your footage won’t look great. However, there are tons of examples of consumer-grade cameras capturing some truly inspiring footage — with the right lenses.

Another quick trick for making your footage look more cinematic is to use film grain in your edit. In this tutorial, Zach Ramelan breaks down how these grain overlays can turn even the most ordinary digital footage into sequences that look like they were shot on film decades ago.

You can read more about his process here — and get your own film grain overlay pack from RocketStock here.

Capturing a cinematic look isn’t just about your camera, lenses, or your edit. It can also be about your composition and how you choose to move your camera. In this breakdown by Benjamin Jaworskyj, we get some awesome insights into how using a gimbal setup can make any solo videography shoot more dynamic and cinematic.

For more reading, here’s a great breakdown on the different types of camera movements — and when and why you should use them.

Ask any seasoned DP, and they’ll tell you one of the best ways to get truly cinematic footage is with the proper — and creative — use of lighting. If you think back to any of your favorite shots in classic cinema, there’s probably some phenomenal lighting going on. In this tutorial from Shutterstock Tutorials, Todd Blankenship not only shows you how to use lighting to get a cinematic style, he also breaks down how you can create your own Roger Deakins-inspired ring light rig for less than $100.

You can read more about the whole process here.

A go-to trick for many seasoned videographers and DPs is to shoot slow-motion footage as a quick and simple way to capture cinematic footage. While you can capture slow-motion footage with high frame rate recording on some of the most accessible cameras out there — like your Smartphones or Action Cams — it does take the right camera for the job, to really get high-quality FPS recording.

For more tips on shooting cinematic slow-motion, read along here.

6. Smooth Out Your Footage

One big problem many solo shooters and run-and-gun filmmakers face is trying to make handheld or shaky footage look clean and cinematic. Even with the gimbal movement footage mentioned above, generally speaking, the smoother the footage, the more cinematic it will look. While it’d be great to always shoot on a tripod or with a professional-grade Steadicam rig, for many of us, we’re left with shaky footage that we need to clean up and smooth out in post, to create that cinematic feel.

In this tutorial, Matti Haapoja shows how to smooth out your footage without relying on Warp Stabilizer.

Ultimately, one of the final ways you should consider making your footage more cinematic is by “adding it in, in post,” so to speak. Just to be clear, slapping a LUT on your footage will not automatically “make it cinematic,” the way it might work with an Instagram post. But, when combined with the other tricks and advice above, YouTuber Christian Maté Grab does a great job of showing you how to work in Premiere Pro to color grade your footage for a more cinematic look.

For more cinematic filmmaking advice and resources, check out some of these articles.