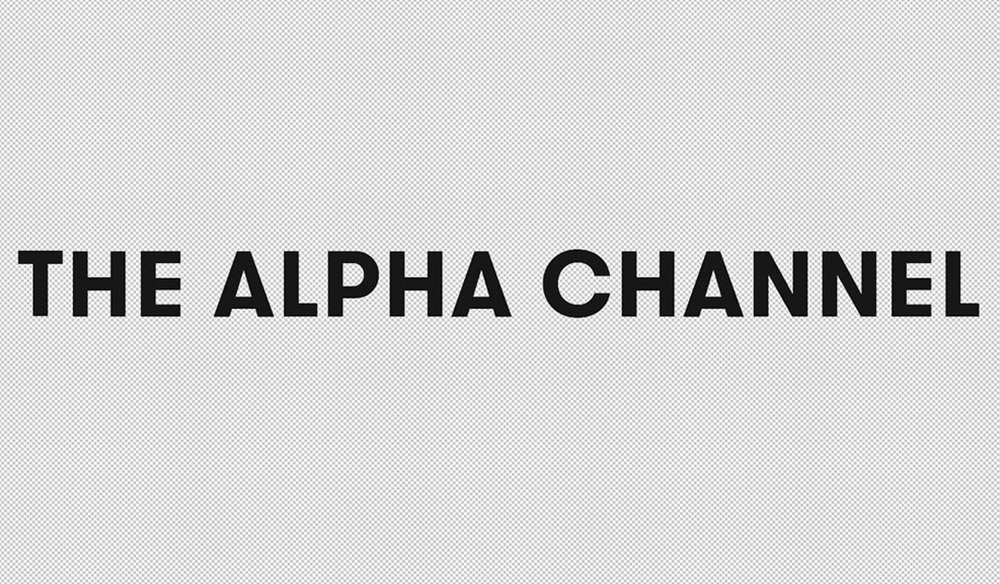 Exporting with Alpha Channels in After Effects

Get the most versatility out of your still image or footage with a transparent background. Here’s how to utilize the Alpha Channel in After Effects.

If you’ve never heard of the alpha channel, don’t worry. Everyone knows what it is —  even the people who think they don’t.

What is Alpha Channel?

Before I ever touched Photoshop or Premiere Pro, I was using PowerPoint for school projects. It amazed me that dragging a picture into the software made the white background disappear. 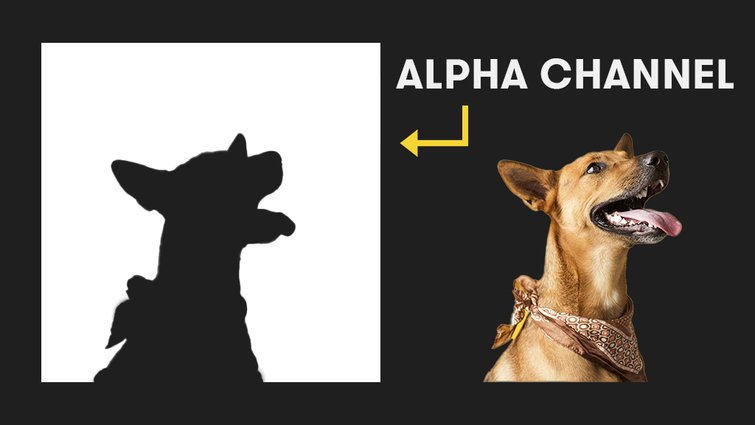 Having an alpha channel will let you use your graphics in more creative ways.

That disappearing background is called the alpha channel or transparency. You’re going to want this if you need to lay graphics over other media files. Having a logo with transparency allows you to put it over anything you want.

I always use the alpha channel in After Effects. Without it, graphics that go over videos — lower thirds, accent graphics, etc — would need to be rendered out in their exact composition dimensions. If you don’t render out the alpha channel, After Effects will fill in the empty space with black.

How Do You Render with Transparency?

First, see how much of your composition is transparent. Find the transparency grid under your main composition, and toggle it on and off. See any grey and white checkered patterns? Those are your transparent spots. Turning this grid on or off won’t affect the final render, it just allows you to see a preview of the final product. 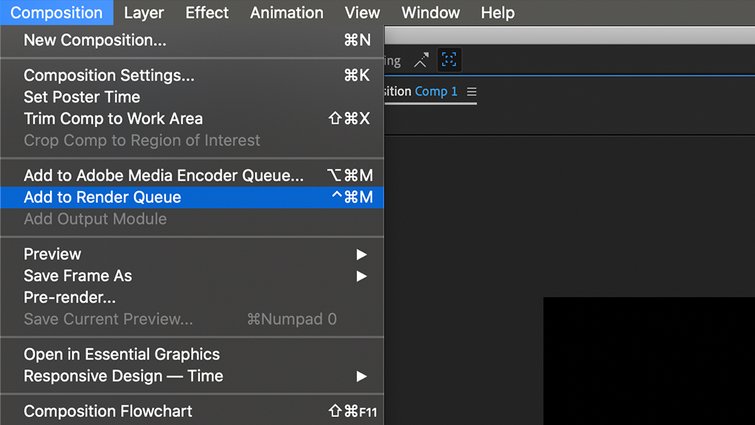 To render out a video with transparency, you need to first add it to the render queue. So, under Composition, click Add to Render Queue. 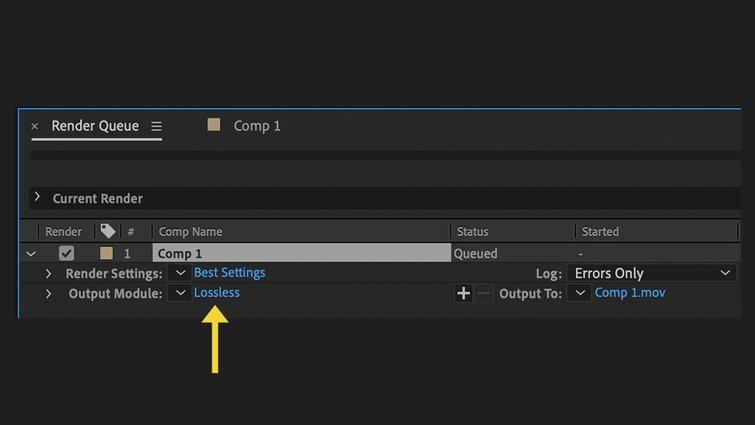 Next, navigate over and click on Lossless. A window called Output Module Settings will pop up. 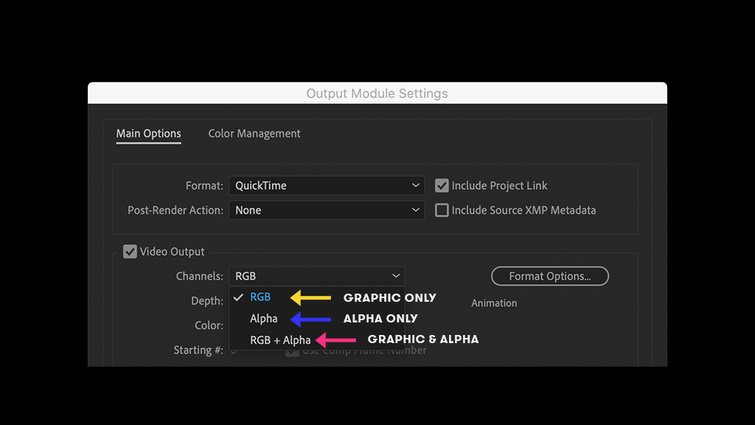 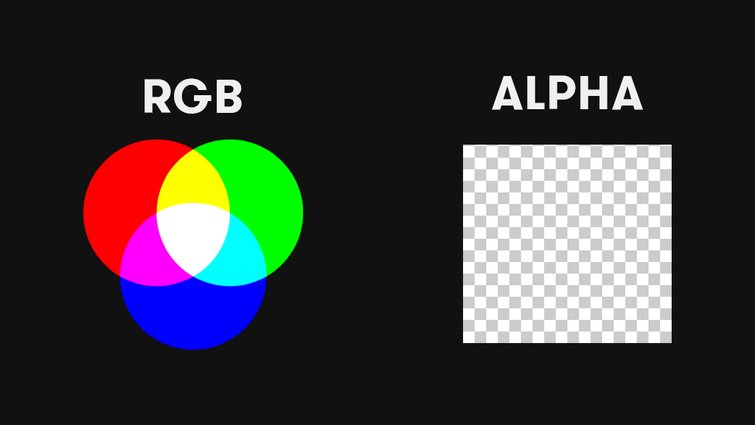 You can export the entire 4K video out with RGB and alpha channels.

I love to use transparency when I’m exporting out lower thirds. If I correctly position the lower third in a 4K comp, then I just export the entire 4K video out with the RGB and alpha channels.

Doing this allows me to drag and drop the entire video into Premiere Pro, without having to make any position changes. Of course, not all projects require you to render out the alpha channel, but it’s important to know what the alpha channel is and how to use it.

Looking for some more After Effects action? Here you go: 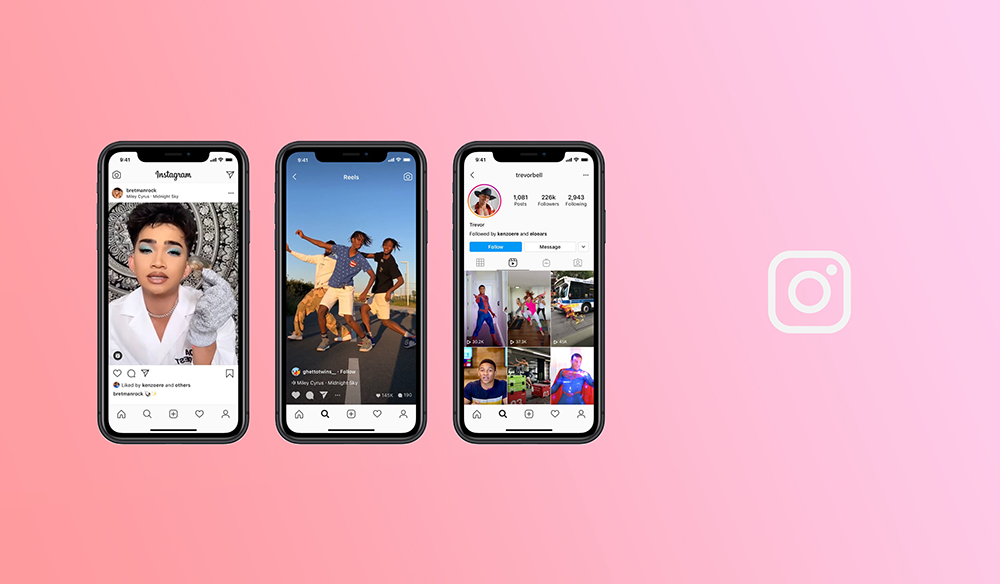 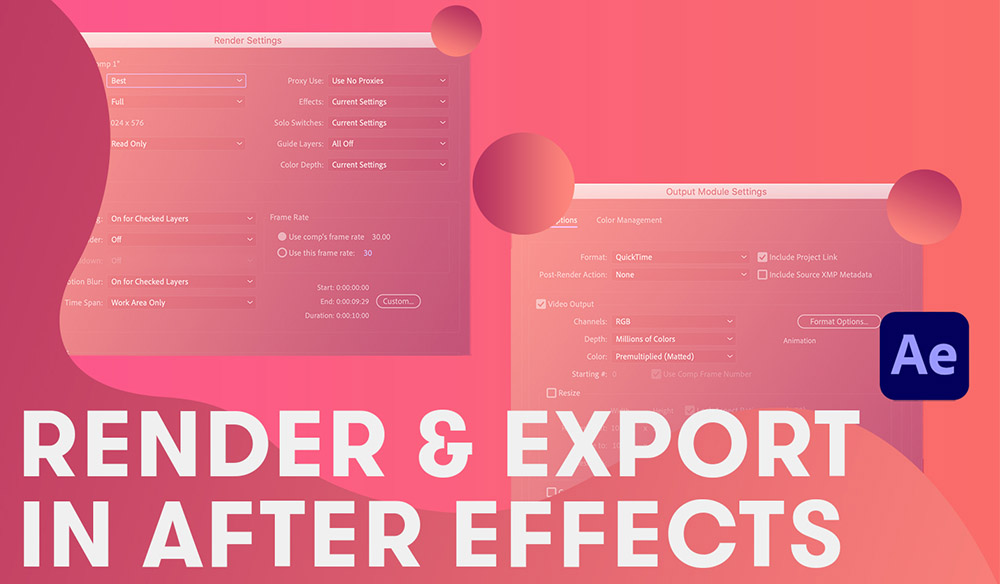 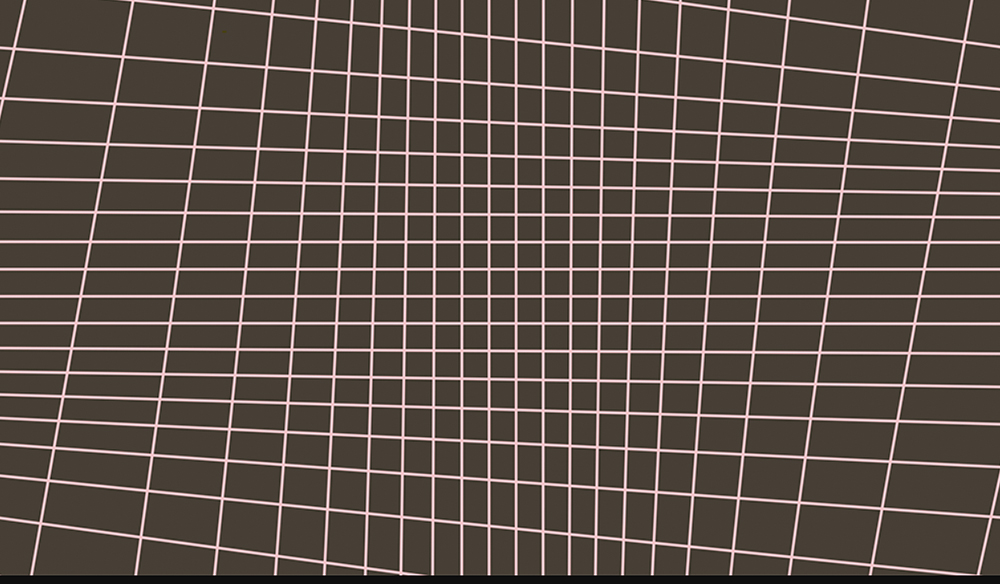 After Effects
Take a Look at gridRig, a Plugin from Ordinary Folk