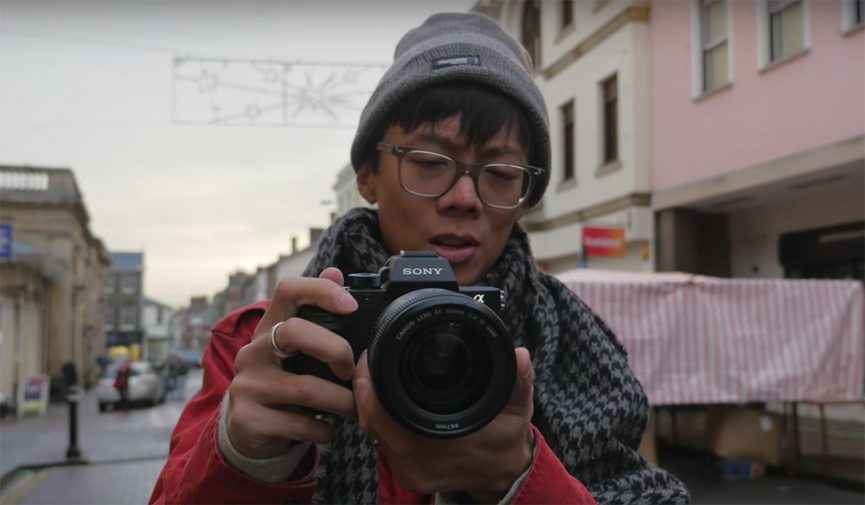 The Best Tutorials for Learning Your Mirrorless or DSLR Camera

Today’s top mirrorless and DSLR cameras may seem daunting at first, but with a little help from the pros, you’ll quickly learn the ins and outs of these fantastic cameras.

One of the challenges we face as filmmakers and videographers is learning how to use a new camera. With the hundreds of features associated with mirrorless and DSLR cameras, the staggering amount of new information and capabilities can be overwhelming.

Fortunately, YouTube is loaded with tutorials that put these cameras in the hands of the best in the business. Let’s take a look a few informative tutorials and demos for some of the most popular mirrorless and DSLR cameras on the market.

Kai Wong may no longer be with DigitalRev TV, but the staggering amount of quality content already found on the channel isn’t going anywhere anytime soon.

Detailing what conditions and circumstances the camera works best in, Kai takes you through the paces of using the a7S II in many different shooting situations, both interior and exterior. The Camera Store offers another excellent walkthrough that puts the camera to use in the bustling environment of New York City.

Gary Fong covers just about everything you’ll ever need to know about the Sony a7R II — different lens uses, focus settings, shooting in slow motion, and more. You can watch the trailer for his a7R II tutorial series above, and then explore his extensive a7R II playlist.

The video series unfolds as a perfect step-by-step a7R II guide, from unboxing to working with the camera in the field. These clips are exactly what newcomers to Sony’s mirrorless lineup need; they’re easy to follow, thoughtfully planned, and in-depth.

Griffin Hammond’s short, simple walkthrough guides the viewer through the GH4’s interface and what to expect come unboxing time. Though the video lacks any shooting examples or field tests, it will help viewers find features on the camera and demonstrate the ease of changing settings and recording presets.

Covering concerns like metering modes and Cinema 4k functionality, this fifteen-minute tutorial is worth a watch for anybody considering making the jump to the GH4. The camera’s capabilities are seemingly endless for the everyday videographer.

The Canon 5D MK III — a timeless, dependable classic. This all-encompassing review and tutorial (via FATİH ACAR) focuses on the intricacies of this all-in-one camera. If you’re just now getting started with the 5D, this straightforward instructional video will put you at ease with the camera in no time.

If you decide to go the DSLR route, the Canon 7D Mark II might be the best bang for your buck. This tutorial from The Camera Store does an excellent job demonstrating the potential and quality of the camera.

The tutorial is filmed with the 7D Mark II and follows Chris Niccolls as he walks us through a full day of using the DSLR. Toward the end of the clip, he explore topics like shooting 1080/60p, low light, and log profile (or lack thereof).

One of the more recent releases in the mirrorless camera field, the Fujifilm X-T2, is put on display in a stellar Tony and Chelsea Northup tutorial. This explanatory walkthrough of the X-T2’s specs is perfect any video producer trying to figure out if the camera is worth the purchase, while serving as an excellent intro to the camera for anyone who recently picked one up.

When you get done viewing the clip, check out PremiumBeat’s free X-T2 Buying Guide. And, while you’re at it, take a look at our guide to choosing the right mirrorless camera for you!

Which mirrorless or DSLR camera do you favor? Share your reasons in the comments below!