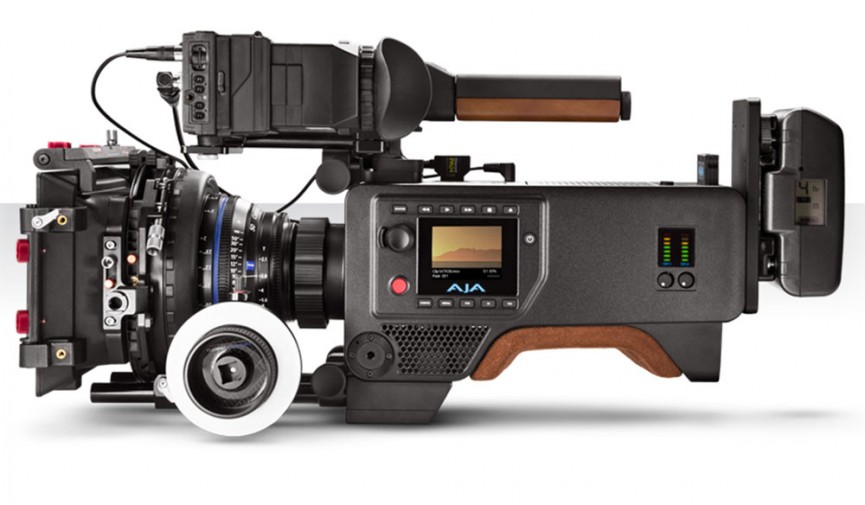 It’s been a big week for filmmaking industry news, thanks to announcements from GoPro, AJA, and Google. Get the details here!

With Code Conference and the Google I/O gathering both going down this week in California, there’s been no shortage of exciting tech news and industry announcements. While a lot of the news is geared toward coders and developers, there have been a few items that will interest filmmakers and videographers. Let’s take a look! 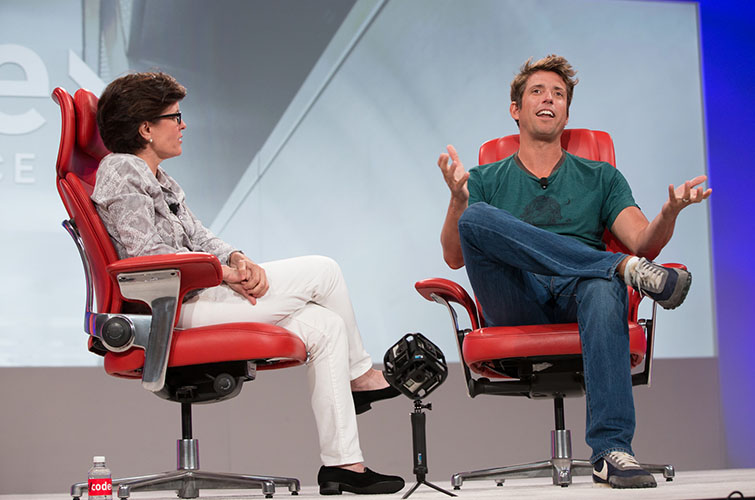 We’ve been hearing rumors for a while, but now it’s been confirmed: GoPro is taking to the skies in early 2016 with the release of a new quadcopter. According to the company’s founder and CEO, Nick Woodman, “The quad is in some ways the ultimate GoPro accessory.”

It’s still unclear how much the drone will cost. In fact, other than the initial confirmation of the unit’s impending release, there aren’t any details at all. Nonetheless, after having their cameras strapped to every imaginable flying machine, it’s exciting that GoPro’s decided to manufacture their own UAV in-house. Again, there’s not a lot of information out there about the GoPro drone, but you can read a bit more about it on The Verge. 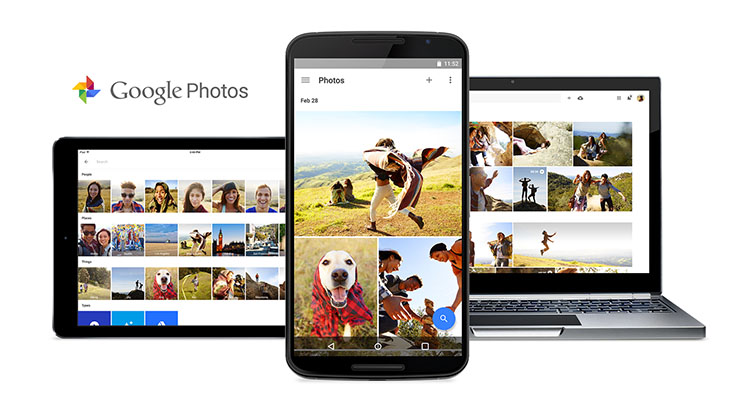 Google wants you to know it feels your photo organization pain. From the Google blog:

Photos and videos become littered across mobile devices, old computers, hard drives and online services (which are constantly running out of space). It’s almost impossible to find that one photo right at the moment you need it, and sharing a bunch of photos at once is frustrating, often requiring special apps and logins.

To alleviate the above problem, the company has released Google Photos, “a new, standalone product that gives you a home for all your photos and videos, helps you organize and bring your moments to life, and lets you share and save what matters.” And it’s totally free.

Users can store an unlimited number of photos and can access them from any device. The photos are automatically backed up and synced. The original resolution is maintained, up to 16MP for photos and 1080p high-definition for videos. Compressed versions of your photos and videos are stored in print-quality resolution. You don’t have to tag or label photos or create albums. Additionally, there’s a built-in photo editor that allows you to:

…get instant adjustments tuned to the photo’s color, lighting, and subject to make each photo look its best. Press the + button to create your own collages, animations, movies with soundtracks, and more.

You can share photos and videos across any service, from Hangouts to Twitter to WhatsApp. You can create a link to share hundreds of photos at once and the recipient can see the photos without a special app or login before saving the images to their own library. If you’d like to learn more, head on over to Google Photos and take a look around.

AJA Announces a Huge Price Drop on the CION 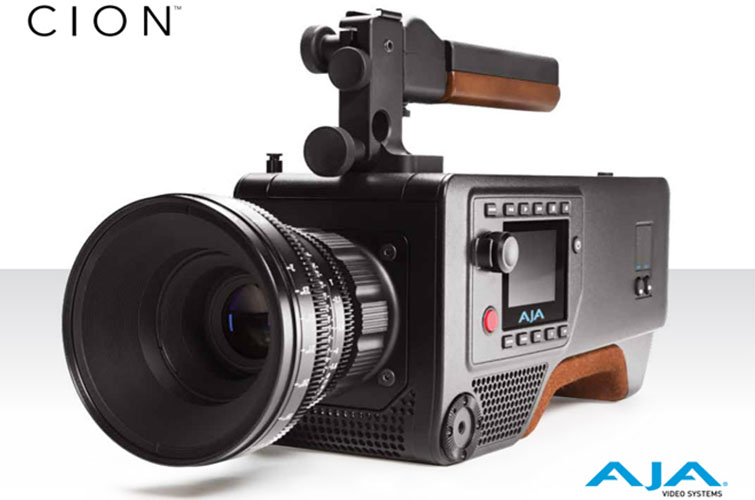 As part of their “Summer of Savings” promotion, AJA Video Systems just reduced the price of the CION production camera to $4995. That’s a $4000 drop! Additionally, AJA announced price cuts on the Ki Pro Quad, Ki Pro Mini, and Ki Pro field recorders. Here’s what the AJA press release had to say about these massive discounts:

CION already offers so much in terms of cinematic image quality, functionality, workflow flexibility, and with this new lower price were completely removing the barrier to entry for so many in the indie and commercial filmmaking market.

If you’re a customer who bought the CION before May 26, therefore missing out on the CION savings, AJA’s got a deal for you: two free AJA Pak 512 SSDs. Ordinarily that would set you back $2495 value. You can take advantage of the offer by sending a request to cionpromo@aja.com. AJA’s price cuts are great news for filmmakers on a budget. How the CION will do up against the even more affordable Blackmagic URSA Mini (priced at $2,995) remains to be seen.

Check out these links for more about some of the gear we discussed above: