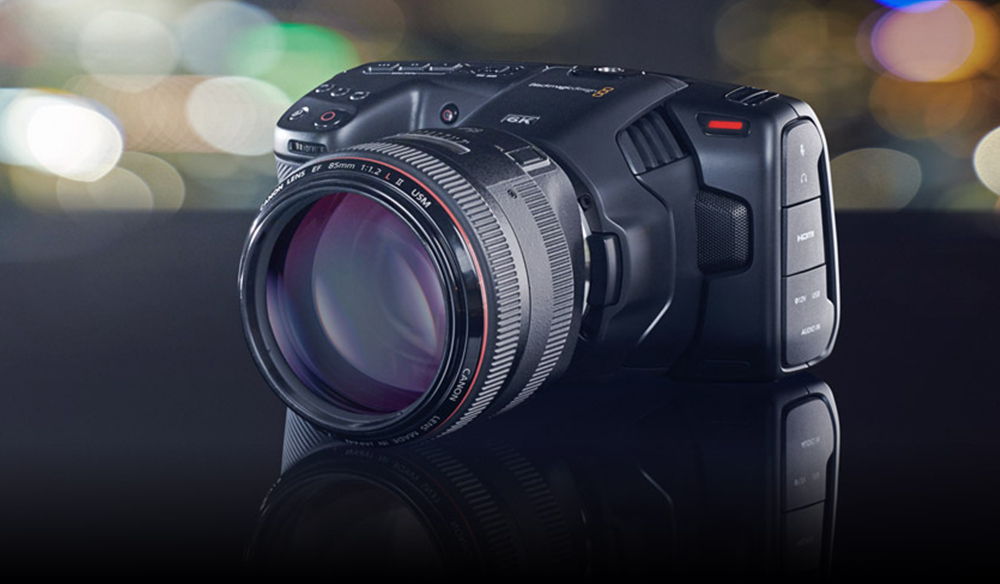 In keeping with their typical cryptic style, this week, Blackmagic announced that come Thursday at 12 PDT, we would be receiving news about new developments in cameras and post-production. Typically, the filmmaking community has a solid idea about what to expect, but comments and ideas have been oddly quiet this time around. If anything, given the delay Pocket 4K owners experienced, users were worried that Blackmagic was going to pull an “Apple” and outdate a camera many have only just received.

That was my original intro, for this article, and I didn’t expect to actually use it, but here we are. Blackmagic CEO Grant Petty first apologized for the delay in shipping the Pocket 4K and then announced a new version of the pocket camera. Feedback from tradeshows and filmmakers revealed that users wanted a native EF mount, and that’s something we have covered ourselves for those who purchased the 4K camera to pair with the Ursa (which can natively be EF). It’s interesting to hear this announcement just days after Metabones released their EF to MFT Speed Booster specifically designed for the Pocket 4K.

The new 6K camera, which is titled the Blackmagic Pocket Cinema Camera 6K, has a 6144 x 3456 Super 35 sensor and EF lens mount. It has exactly the same design as the Pocket 4K, but there’s a slight difference in aesthetics on the front of the camera. With the larger EF mount, the camera protrudes outward slightly. 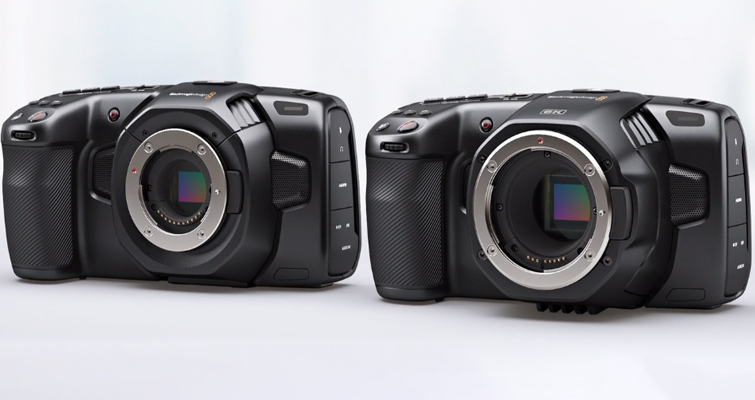 However, the rear of the camera is exactly the same as the Pocket 4K, and it also houses the same Blackmagic OS. Therefore, if you’re shooting with the Pocket 4K and Pocket 6K, you wouldn’t get mixed up with the menu system when hopping between the two cameras. However, we do have a few new operating settings.

Another new addition to the Pocket format is that you can work in true anamorphic 6:5 using anamorphic lenses in 3.7K 60 fps at 3624 x 3020. Inside, the camera has the exact same color science as the Pocket 4K, so you can cut and match footage from the pocket 4K with no notable difference. With the larger sensor, users can get a shallower depth of field. A feature that isn’t as apparent with MFT sensors. 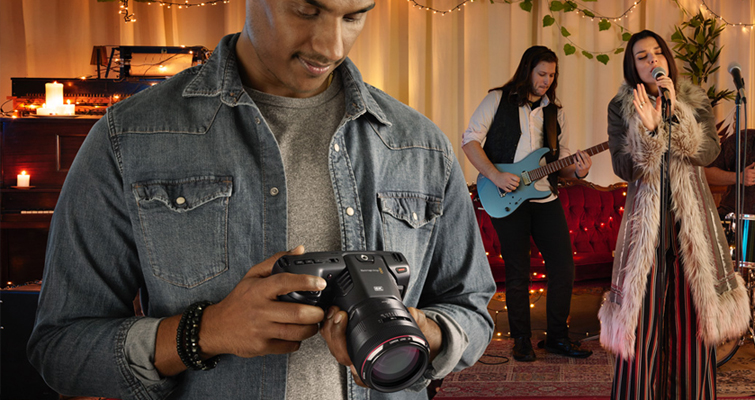 Notably, we recently covered the topic on taking photographs with the Pocket 4K and how it wasn’t ideal because of the 8.8-megapixel sensor. Since the Pocket 6K has a 21.2-megapixel sensor, this cinema camera now has a significant still function which may rival some professional mirrorless cameras with an adequate video mode.

The camera is out today, and it costs $2,495. It will be intriguing to see those who order the 6K today receive their camera before those still waiting for their 4K.  As always, we’ll keep you updated with tricks and tips over the next few weeks. Stay put for our review.