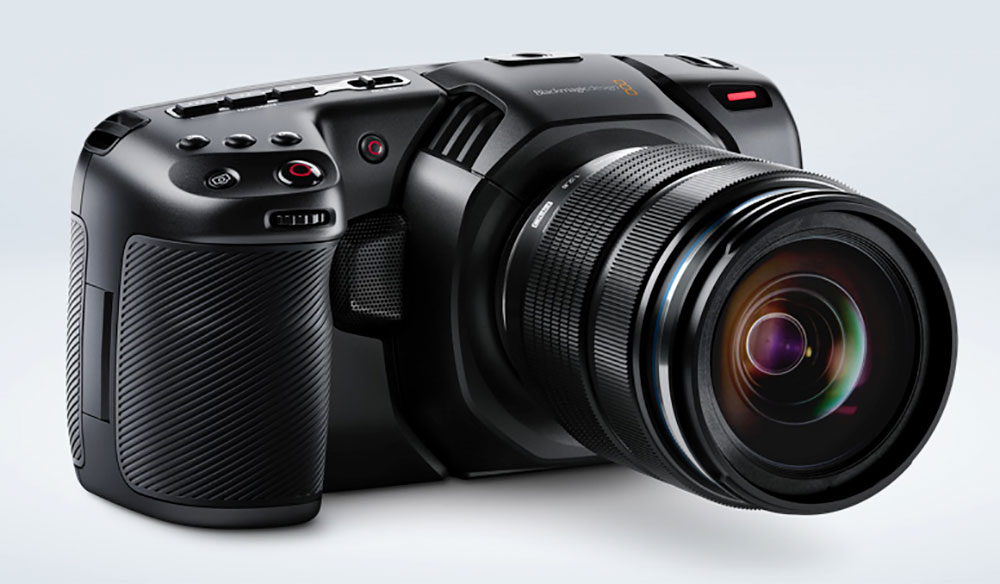 How to Take Photos with the Blackmagic Pocket Cinema Camera 4K

While the Blackmagic Pocket Cinema Camera 4K won’t replace your go-to still camera, it can capture stills to make referencing and scouting much easier.

Ever since the T2i, I’ve been writing tips and producing video tutorials on how to take a camera primarily made for capturing stills and using it to create the “cinematic” look in its video mode. And now, here we are taking a pocket camera that has been made for cinema, and looking at how to use it to capture stills (cue Inception music).

This notion isn’t new. Back in 2009, two years after the release of the RED ONE, the camera captured a cover photo of Megan Fox for Esquire magazine.

It’s interesting to read the take on the experience of the shoot, as a decade later, it reads like a lost relic:

For the first time in Esquire‘s history (and, we imagine, magazine history in general), a cover image was shot as a video. Using the RED ONE, a video camera that captures images at four times the resolution of high-definition, photographer-director Greg Williams (see below) recorded ten minutes of loosely scripted footage with Fox . . . ‘She could run scenes, without being reminded by the sound of a shutter every four seconds that I was taking a picture. As in still photography, a lot of it is capturing unexpected moments. This takes that one step further.’

The Pocket 4K has been rolling into new users’ hands over the last few weeks, and more filmmakers are looking to get the most out of the camera. While the camera only houses an eight-megapixel sensor, and doesn’t have the typical photo features found on a mirrorless/DSLR-turned-film camera, we can get stills if necessary, and the 4K resolution provides more than enough for quick reference snaps.

There are two ways of doing so. 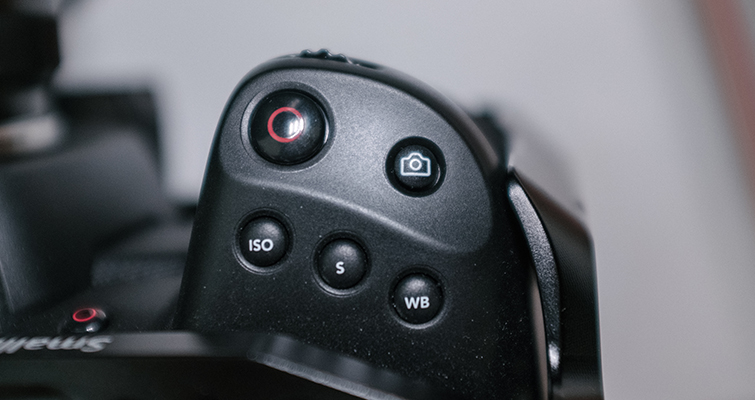 On the top panel, situated next to the red record button, there’s a camera icon button, which you use to capture a still. However, unlike a typical shutter release button — which will capture images continuously until you lift your finger from the button — this will only take the one still image, then you’ll need to press the button again. When pressed, it’s not initially apparent that you may have taken a photograph. There’s no digital shutter sound, no beep, nor does the screen blink. Instead, you’ll see this small camera icon appear in the top-right of the LCD screen after pressing the camera still button. 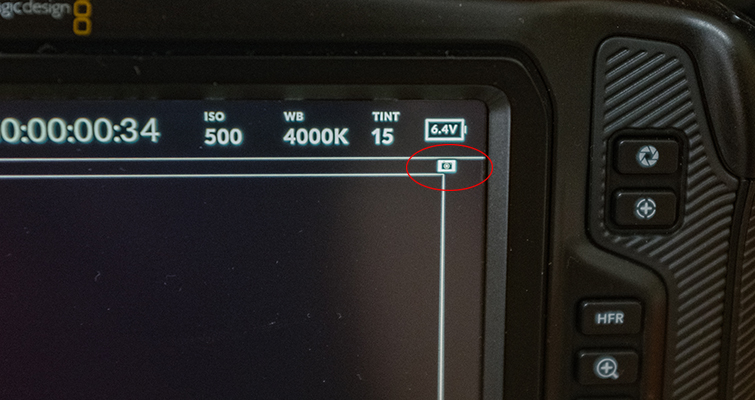 It’s not that obvious — even less so in bright conditions. To make matters even more confusing — or perhaps more beneficial to those filming who don’t want to view stills when browsing their takes — is that when browsing your media on the camera through the playback function, you can’t review your photos. Again, a stills camera this is not, but one would hope it’d be a feature, considering we have a stills button. Even if we had to go into the menu subsystem to find a separate stills folder to review the media, it’d be better than nothing.

Upon hitting the stills button, a still (formatted at your current camera setting) will save as a single DNG frame in a new submenu on your card, aptly titled “Stills.” And, cleverly, the stills get renamed with new characters to avoid unnecessary imports when you’re just looking for video files. As with the GH5, for example, if you were to record video, it’d be titled P1040598, and then if you were to take a photo the second after, the photo would be titled P1040599. With the Pocket 4K, stills will continue to follow the naming conventions set on the Pocket 4K, but they will send with S001 and so forth. 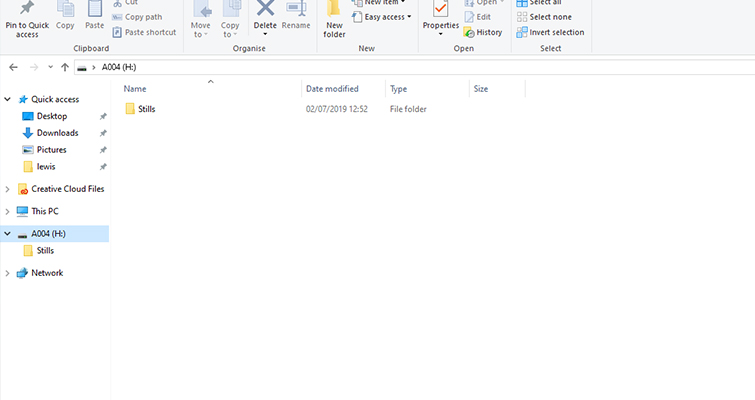 An alternative method, and one we’ve extensively covered in a previous article for Resolve, is to frame-grab a 4K still from your NLE. It’s the method behind the Megan Fox cover issue, and it’s the method I used to create the poster below.

However, whether you choose to capture a still from the camera using the dedicated button or from a frame grab, you’re still limited in how you capture photographs. The camera, at default, is set to shutter angle, the primary shutter setting for cinema cameras.

Why is this such a significant factor? Well, typically the shutter speed is the principle setting that controls how long the image is exposed to light, and it will affect the degree of blur. In cinema, the slight amount of blur we get from 24fps at 180-degree shutter is responsible for what many call the “film look” and is a staple of how we perceive cinematic images. The problem is, it’s not great for taking photographs, because even the slightest movement is going to result in a blurry image.

If you don’t want to continue switching between shutter measurements in the heat of the moment, you can follow the steps below to try and neutralize any motion blur.

We want to change the shutter angle to 45-degrees, negating most of the blur from a moving subject (this really only pertains to frame grabs from a video file), and we want to increase the FPS to 60. In doing so, there will be more frames for any given movement, which again will further negate the motion blur with the 45-degree shutter angle. This will help you pluck a still image from your video file. 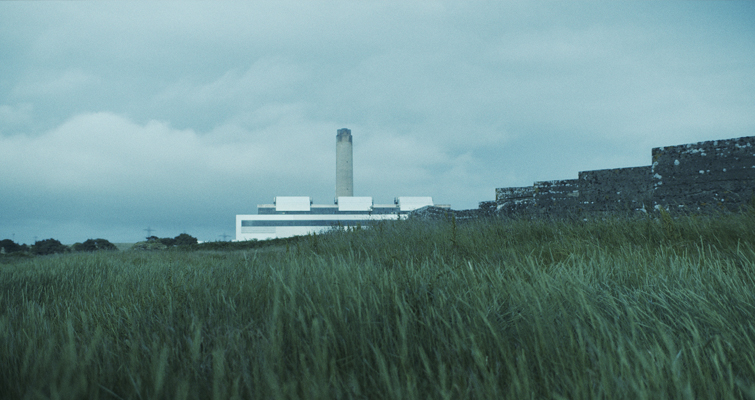 A reference image captured on the BMPCC4K while location scouting.

Truthfully, this camera was never designed for stills, and you shouldn’t treat it as such. Since the files are saved on a Cinema DNG frame, you can export the photo to grade quickly or to grab a reference frame when scouting without the burden of a huge video file. Don’t list your stills camera on eBay just yet — there’s still use for it. 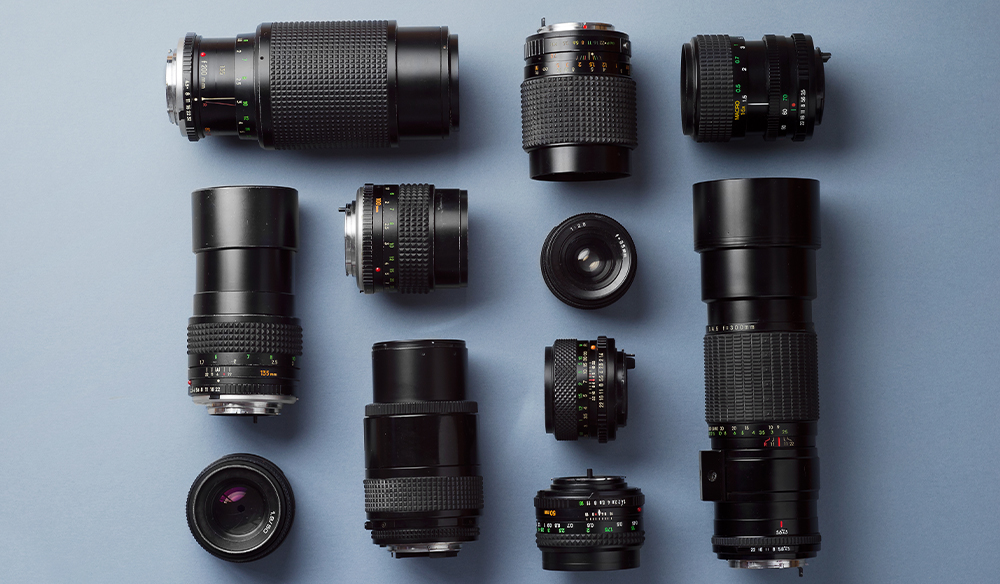 Cinematography
How Focal Length Alters the Psychological Impact of Your Images