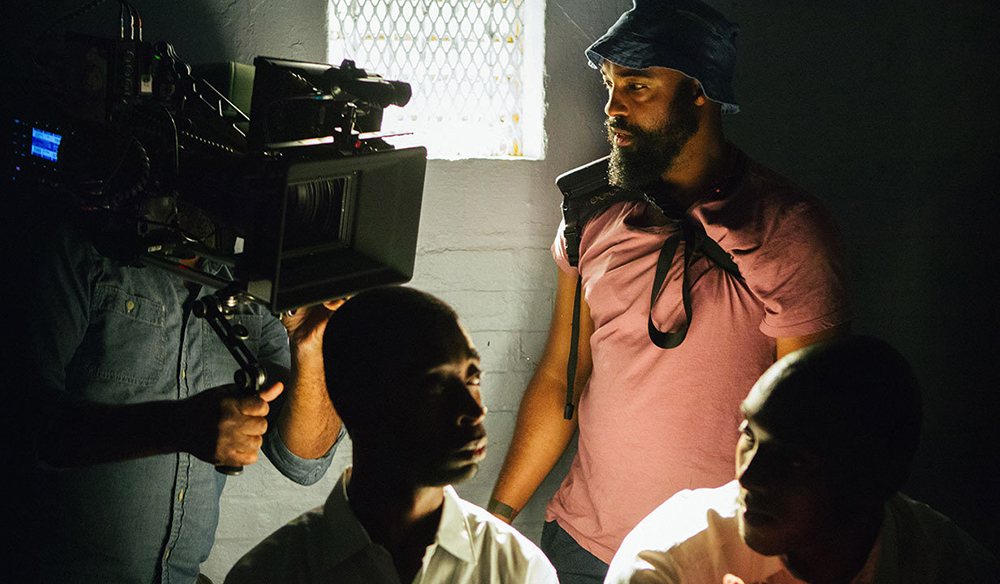 A Look into the Cinematography Stylings of Bradford Young

One of the best ways to improve your cinematography is to learn from some of the masters. Let’s deep-dive into Bradford Young’s work to explore his approach and style.

With a Star Wars film, several Sundance breakouts. and an Academy Award nomination already under his belt, you’d think the up-and-coming director of photography Bradford Young would be more of a household name.

And while he might not be as known as some of the legendary cinematographers like Roger Deakins or Emmanuel Lubezki just yet, his credentials are already quite impressive. But perhaps more so than the accolades listed in his filmography, Young is actually quite recognizable for his cinematography stylings – which he has pulled from and contributed to a growing movement in modern cinematography.

So, from his underexposed compositions, to his penchant for operating the camera on his own projects, let’s look into the cinematic stylings of Bradford Young.

Creating Your Look and Vision

Before we dive fully into some of the hallmarks of Young’s cinematography, it’s important to take a step back and admire the amount of time, dedication, and thought that goes into every one of his shots. If you aspire to be a cinematographer like Young, let this be a great lesson in developing a realized vision for a project way before you ever step on set. Young is a big proponent of creating “look-books” where he compiles source material from photography or advertisements that can both help him create his own vision, as well as have something handy available to help communicate with his directors. 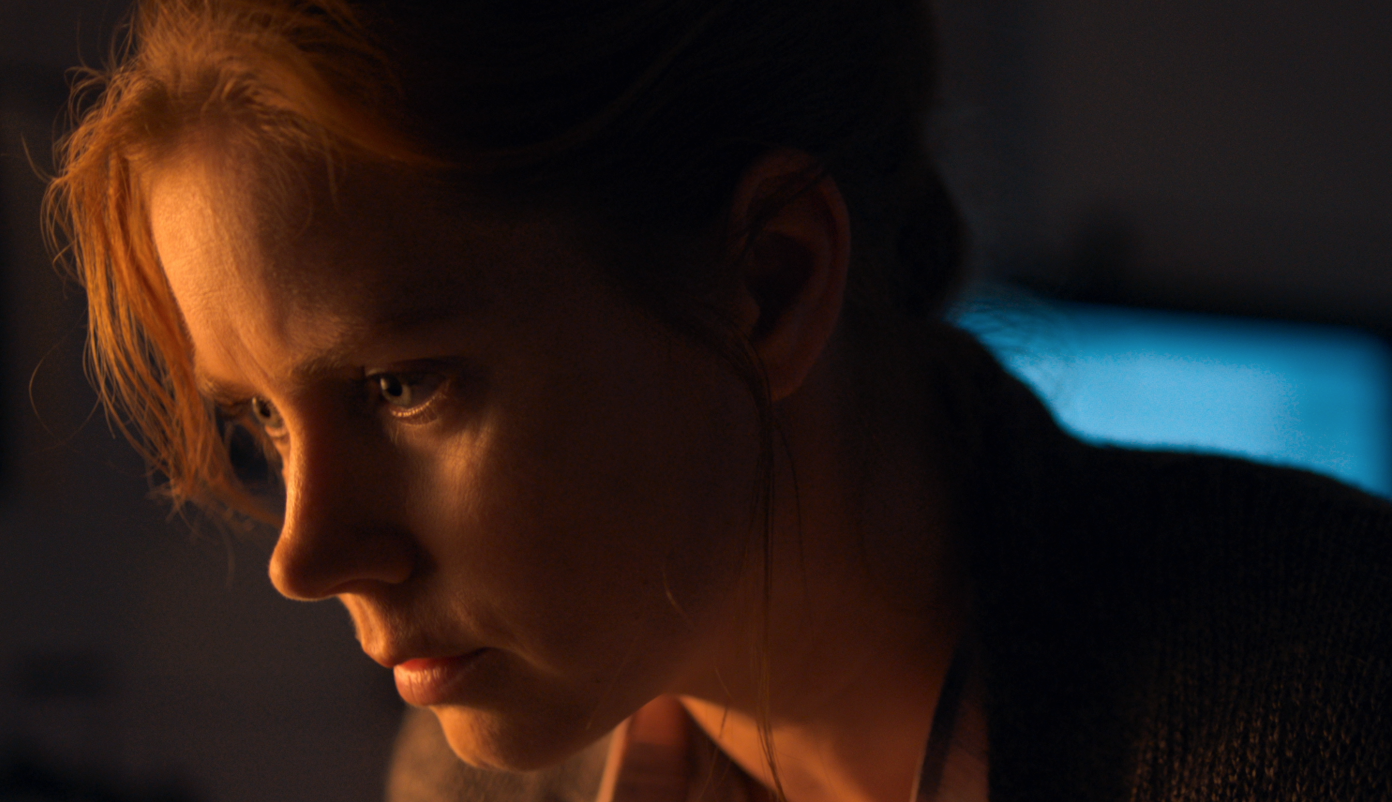 An underexposed look and rich skin tones are some of the most recognizable traits of a Bradford Young composition. In an interview with the American Society of Cinematographers, Young touches on these visual calling cards, and explains why he prefers bounced light versus direct light.

So for me, it’s about finding ways to bounce light or create more subtle strokes of light. Once that bounced light reaches your light meter, it’s technically ‘underexposed,’ but really what we’re doing is decreasing the light so we can increase the richness of the skin tone.

You can see examples of Young’s underexposed compositions in everything from his earliest work on the Sundance hit Pariah to his dark and mysterious compositions in Arrival (which garnered Young an Academy Award nomination for Best Cinematography).

While some cinematographers use long lenses to flatten out the world so that it might be viewed more objectively, Young’s cinematography style is increasingly defined by intimacy; he stays close to the characters.

As he states in the above interview with CookeOpticsTV, Young believes this closeness creates a more meaningful portrayal of characters in service to their emotions and the overall story.

You can see his shots becoming more personal with each passing film, as he moves away from a straight line-by-line approach to capturing conversations in favor of close-ups focused on the subtleties of faces and reactions.

Some of the best examples of this are found in the historical drama Selma and A Most Violent Year, starring Oscar Isaac and Jessica Chastain.

Trust Yourself Behind the Camera 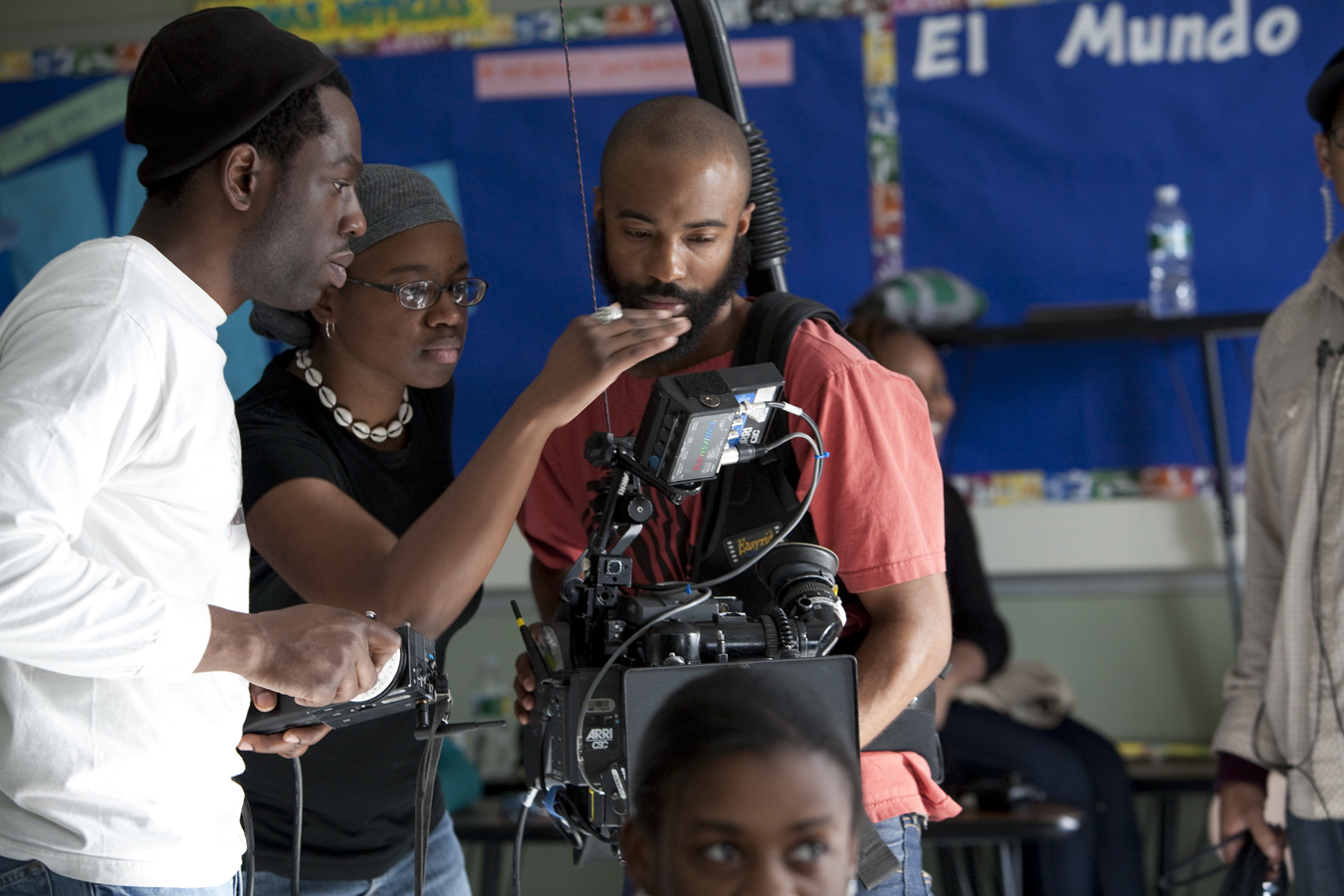 Similarly, due to Young’s dedication to staying close and intimate with his characters and subjects he’s also —perhaps famously — been known to stick behind the camera on the majority of his projects, doubling as both the director of photography and camera operator.

While many DPs obviously get their start working their way up the camera department, and very much have the skills to operate, it’s quite rare for a DP to take on the dual tasks. However, for those starting off, it’s quite inspirational to see and understand just why Young takes on both roles, as well as his true desires to see and capture his compositions as holistically as possible.

The Importance of Collaboration

Finally, the most important lesson for any aspiring cinematographer, is that filmmaking is fully a collaborative process. The relationship between the director and the DP is an important factor in developing a comprehensive film look and telling of the story in the best way possible.

Because of Young’s dedication, eye for composition, and bold cinematography choices, he’s earned the right to have worked with some of the best directors in the business, like Denis Villeneuve, David Lowery, and  Ava DuVernay. And Young stresses, even though it’s important to have a strong vision for any particular shot, the skills to communicate, listen, and learn from your director partners will always be key for creating cinematic masterpieces.

If you’re looking for more cinematography profiles, insights and inspiration, check out some of these articles below.