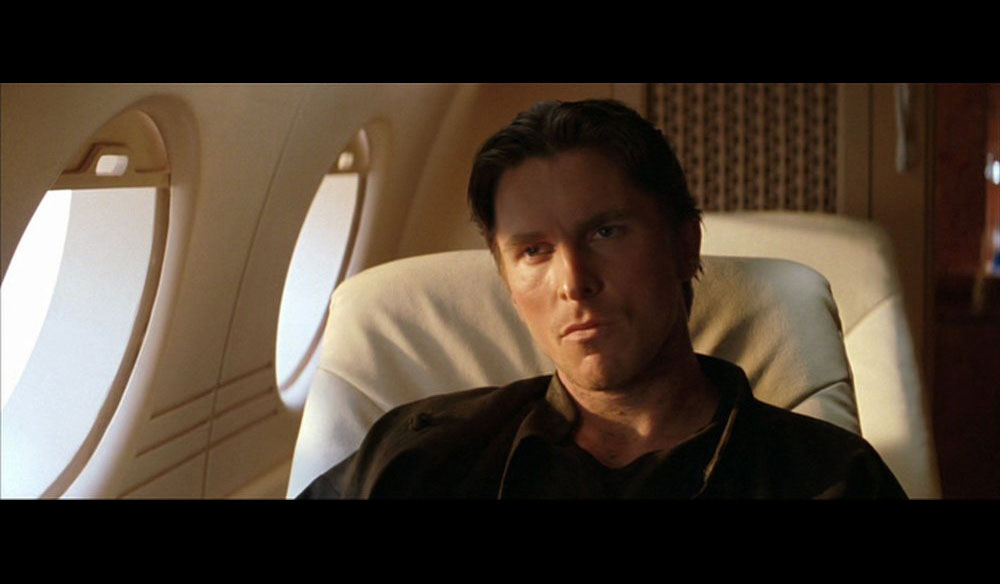 Very rarely has a single filmmaker’s style transformed Hollywood with as much force as Christopher Nolan. Here are a few insights into his method.

Christopher Nolan has worked with Wally Pfister on seven feature films and Hoyte Van Hoytema on his most recent three. His films share a consistent visual and thematic style that serves and highlights the stories he likes to tell. So what are some of his secrets?

On the face of it, Nolan’s visual style is simple compared to the prevalent Hollywood style, which usually involves over-the-top visual effects and complex technocrane movements. Nolan prefers minimal movement (unless absolutely necessary), and generally shows great restraint in anything that distracts from the story — such as dolly moves during dialogue.

He prefers to use computer graphics as a last resort, to shoot a practical version of any stunt or effect, and only then use VFX to enhance what he’s already captured. On Inception, they created real explosions, then enhanced what they captured in post-production. Doing this creates a veneer of realism, which is critically important for a filmmaker who’s always asking the audience to question the reality of what they’re watching.

He mirrors this approach in his use of practical locations. He and his production designers travel extensively to find exotic locations that have a real patina of time, rather than create something on a sound stage, sometimes enhancing them further with set dressing or visual effects.

In his Batman trilogy, Nolan’s batcave felt like a real cave — complete with underground river — in stark comparison to the previous campy sci-fi versions of the hideout.

The manipulation of light and shadows allows insight into a character’s true nature. Image via Warner Bros.

Lighting-wise, he likes to keep faces in rich shadows rather than over-illuminate the subject. This mirrors Nolan’s characters, who often have hidden agendas or a dark side.

Rather than light both sides of the face with his keylight, Nolan’s signature style is to have the keylight just catch the near-side eye so that three-fourths of the face is in shadow.

Keylighting a Nolan-esque scene involves hiding part of the subject’s face in shadow.

Nolan’s films keep such detail in the shadows (without the color becoming murky or noisy) because he shoots every one of his films on celluloid.

Nolan is also a huge proponent of large-format shooting and projection — he shoots many of his films on 65mm. This wide field of view is almost like a special effect in itself, and combined with spectacular locations, it can create visuals that seem out of this world.

Close and Wide at the Same Time

Rather than shoot a lot of wides and close-ups, Nolan prefers to let his dialogue play out in a medium single shot that shows the speaker’s face, the head and shoulder of the person they are talking to, and the environment around them. This means that a single performance can play out over a single take without becoming too cut up in the edit.

Nolan prefers to play out dialogue scenes in a single take. Image via Warner Bros.

But, like a lot of Nolan’s work, this seemingly static framing is a subtle deception. He actually pushes in very slightly over the duration of the scene, so every time he cuts between the speakers, the frame is slightly tighter. We feel drawn into the conversation, without quite knowing why.

The camera’s gradual movement into the scene draws the audience subtly into the conversation. Image via Warner Bros.

There’s nothing overly fancy or contrived about Nolan’s shooting style; however, his films are anything but simple. He prefers to save complexity for how he tells the story, with intricately layered timelines and nested narratives.