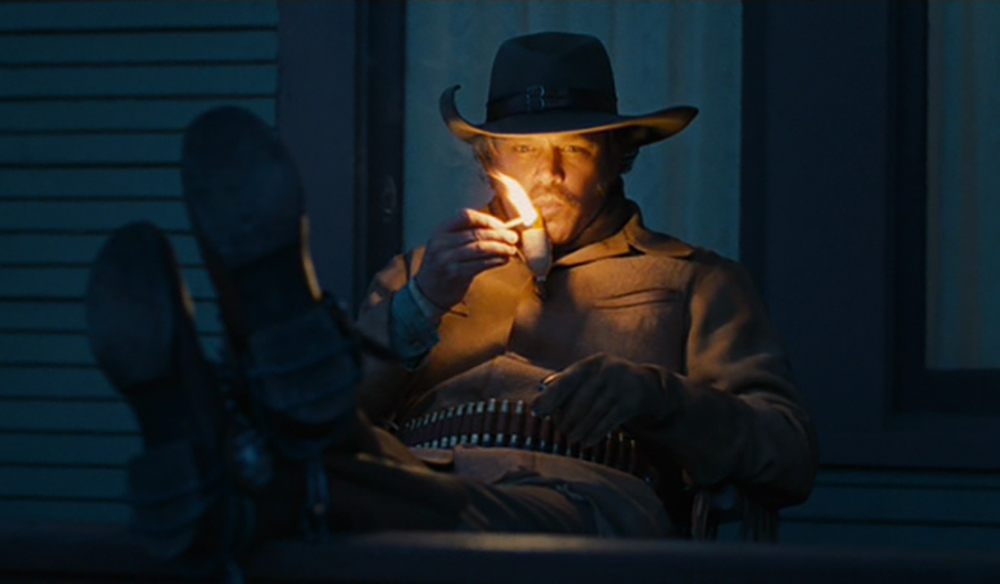 So, what goes into a Coen brothers film that makes it so distinctive and their style so admired? Let’s take a look at their filming techniques.

Joel and Ethan Coen — a.k.a. the Coen brothers — are an enigma in Hollywood. In the age of big egos and huge blockbusters, they have quietly and consistently made groundbreaking films and racked up nineteen Oscar nominations across almost every major genre — from screwball comedies to brutal crime dramas and everything in between.

There are few filmmakers working today whose style is so admired and so diverse, perhaps because they’ve always found a way to give each genre they work in their own unique touch. Let’s dive into the sometimes dark, often hilarious, world of the Coen brothers. 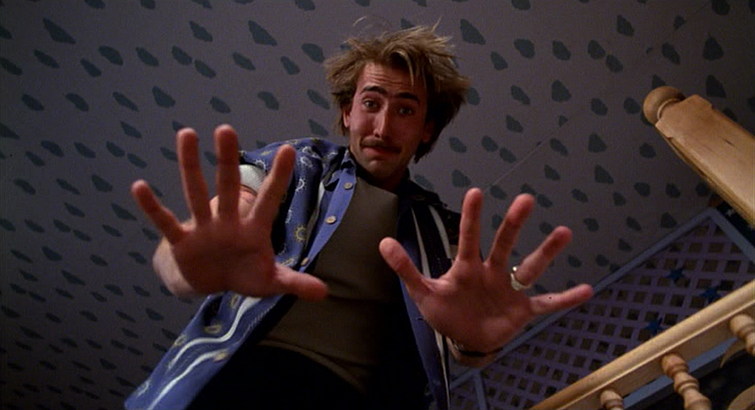 Raising Arizona is a perfect example of a fresh, humorous take on sympathetic, yet devious characters. Image via Twentieth Century Fox.

Unlike other titans of the industry, such as Steven Spielberg, Ridley Scott, and David Fincher, the Coens write all their own material. This allows them to take more chances and have more control than a director-for-hire that’s brought to a project only when a studio has already decided on a script. If you think directing a Coen script is easy, there are plenty of examples out there of people who have tried and fallen flat.

They do like to adapt other writers’ work, often in a tongue-in-cheek way. For instance, O Brother, Where Art Thou? is a modern retelling of Homer’s Odyssey, and The Big Lebowski owes much to Raymond Chandler‘s 1940s hard-boiled detective fiction — albeit with a very different tone and hero. 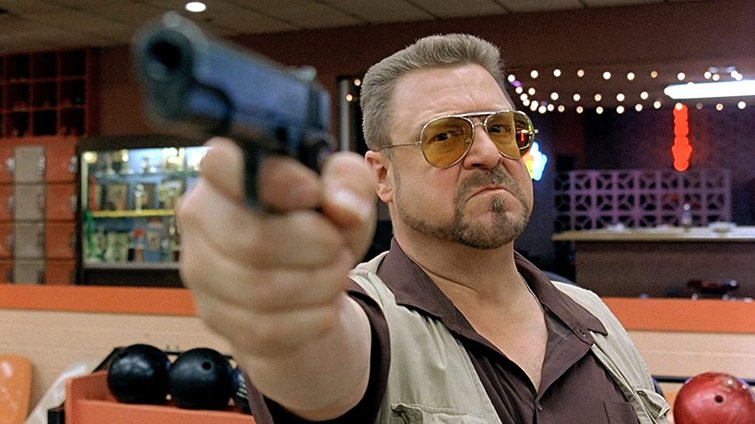 It’s easy to identify “Coen-isms” in their scripts, but it’s harder to pin down what makes their writing so distinctive. They like to defy expectations for their characters, and often inject an unusual, complex word into a simple sentence, one that draws attention to itself, or give a self-aware line to someone of less than typical intelligence.

An example would be the line from The Big Lebowski: “Dude, Chinaman is not the preferred nomenclature.” Walter, the gun-totting Vietnam Vet seems an unlikely hero of political correctness, yet he’s a typical Coen character in his contradictions.

The Coens have also built a stable of long-time collaborators, which has helped them maintain a consistent visual style. After Barry Sonnenfeld, who shot the duo’s first three films, left to embark on his own directing career, Roger Deakins became their go-to DP. He shot their next nine films, only briefly replaced by Emmanuel Lubezki on Burn After Reading.

Whether a comedy or a thriller, the Coen brothers’ trademark-style filming is ever-present. Image via Miramax.

Deakins’ style evolved along with the Coens’ own, so it’s hard to separate the two. Some hallmarks include precisely composed frames that never draw attention to their lighting and always feel grounded in the reality of the film. They typically shoot on a 27mm or 32mm lens for closeups and singles. This shows more of the character’s environment and adds a slight comical distortion to the face.

It’s interesting that the brothers and Deakins keep a consistent style throughout their films, with comedies such as Intolerable Cruelty and thrillers like No Country for Old Men displaying the same visual trademarks. Another common element between the films is a golden sepia glow that adds a dream-like feeling to the stories being told.

Cut It Your Damn Self

The brothers, who edit their own films under the pseudonym Roderick Jaynes, like to shoot clean singles during dialogue scenes, i.e. without the shoulder or head of the other actor in the foreground. This is most likely due to the control it gives them over the timing of lines during the edit.

If the other actor is always in frame, their movements limit when you can cut; the actor’s position will only match some of the takes. Getting a clean single allows more control of the performance.

Speaking of performance, the Coens have famously said that they don’t give actors direction, other than blocking. If the scene isn’t working, they’ll change the line or where the camera is. This seems like a deep rejection of the “get inside the actor’s head” school of directing.

Joel has said, “We cast people from our visions because we trust them, and the whole process is mysterious to me … And really, truly, we don’t do anything with actors. They do their thing.” When you’re working with some of the best actors in the world, you can probably afford to give them a long leash and see where it goes.

Additionally, the brothers have always been willing to embrace new technologies. O Brother, Where Art Thou? was the first movie to be shot on film, but color graded on computer, which is now an industry standard known as digital intermediate. It was primarily adopted on O Brother, Where Art Thou? in order to wash out and desaturate the green, lush locations so they better fit the film’s dust-bowl aesthetic.

They also were quick to shoot on digital and edit in Final Cut and Premiere, which allowed them more freedom and to work from their own home studio.

Perhaps the most distinctive element in the Coens’ body of work is a dark comedic tone and a willingness to mix genres in order to create something fresh. They love to inject violence into their comedies — and comedy into their violence — to create a delicate balance that keeps the audience on their toes.

Want more filmmaking inspiration from other industry heavyweights? Check out these articles…