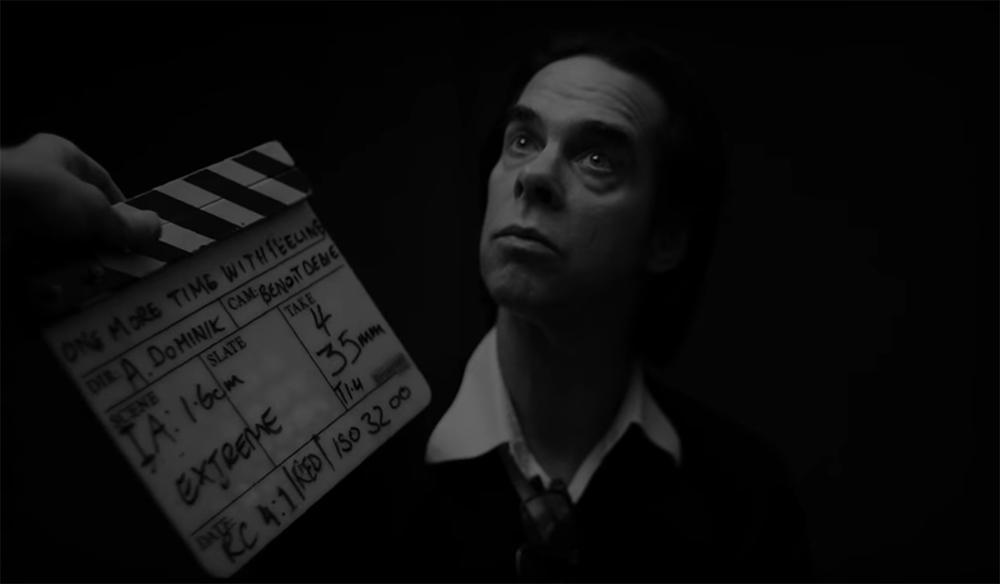 Let’s take a look at some of the year’s best documentaries — and the cameras that captured their stories.

2016’s documentaries demonstrate once again the importance of telling an engaging and thoughtful story — no matter the size of the production’s budget. These films include traditional ninety-minute features, an almost eight-hour-long miniseries, and a heavily animated documentary. Each year, directors find new ways to tell informative, entertaining stories. This year is no exception, so let’s take a look behind the scenes.

O.J.: Made In America

Originally produced and distributed for ESPN’s 30 for 30 miniseries, this film became something much bigger upon release. Eventually earning a limited theatrical run, the seven-hour and forty-seven minute documentary’s staggering production took a whopping nine years to complete. To intercut original news and courtroom footage with present-day interviews, director Ezra Edelman enlisted the help of documentary DP pro Nick Higgins to shoot with the Canon C300.

Possibly the most traditional documentary on this list, The Eagle Huntress tells the story of a thirteen-year-old nomadic Mongolian girl trying to be the first female hunter in her family. Director Otto Bell uses just about every type of camera on the market to feature aerial photography and sweeping landscapes.

Based on The University of Texas clocktower shooting, Tower takes the unlikely approach of rotoscoping to recount the events of the tragedy. With a next-to-nothing budget (before the rotoscoping), director Keith Maitland took to his backyard, shooting his actors in front of a green screen to avoid shooting extensively on the college campus. For some on-campus shots, Maitland simply used his iPhone. For the archival footage, Maitland relied on 16mm footage taken at the time of the shooting by local news teams. The film is a tremendous example of creativity and innovation in filmmaking.

One of the most bizarre pieces of work in recent memory, Tickled combines comedy, terror, drama, and mystery. It’s about . . . well, watch the trailer. Funded by Kickstarter, the film garnered so much attention that HBO has agreed to broadcast the documentary and its bonus footage. While the film isn’t technologically groundbreaking, a subject worth filming will always captivate viewers.

Cameraperson tops this list as the most formally creative documentary of 2016. Kirsten Johnson has been a working documentary cinematographer since the late ’90s, and she has slowly been building up B-roll footage during all the in-between moments on “set.” Cut together, these clips tell the story of a camera operator’s experiences around the world. Shot on multiple cameras from DSLRS to DVs, with wildly different lenses, this film offers visual inconsistency that has never felt so right.

One More Time With Feeling

What were some of your favorite documentaries from last year? Share in the comments below!