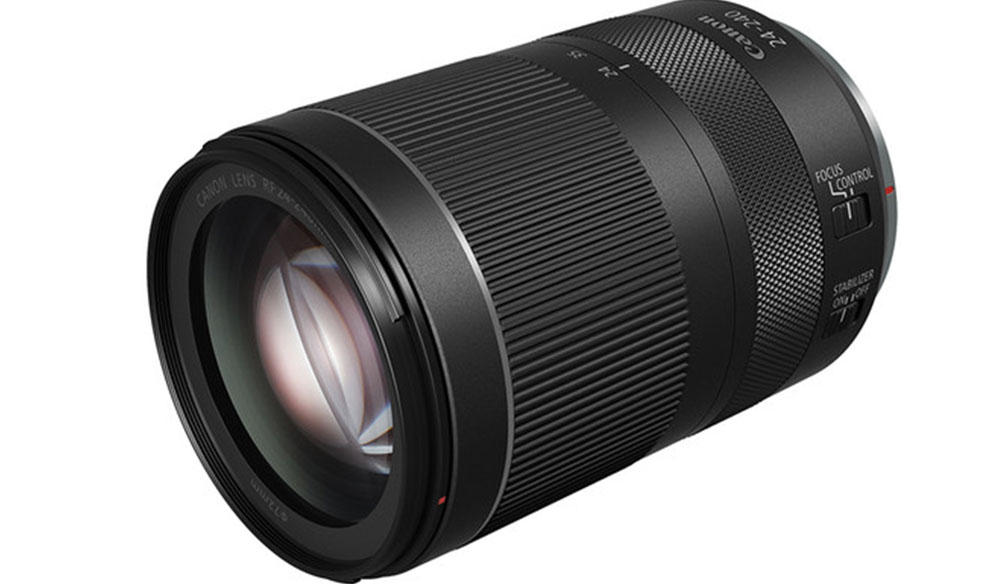 In an attempt to further develop their mirrorless lineup, Canon has announced a RF 24-240mm full-frame, all-in-one zoom lens.

Canon’s entry into the full-frame mirrorless DSLR marketplace has been a mixed bag with plenty of criticism.

The Canon EOS-R is one of the more controversial cameras to come out in recent years. It wasn’t quite what most people wanted (or had hoped for), especially in comparison to what Sony has been doing with their mirrorless range. More than anything, most people felt the capabilities of the camera were too far behind the competition, at a time when Canon needed to come out with something big. 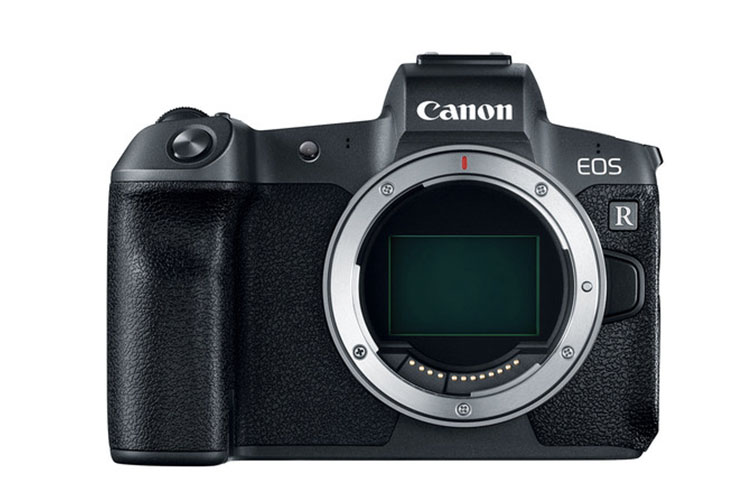 Perhaps one of the more maligned choices Canon has made in recent years is deviating from their classic EF mount. The RF mount was developed for this mirrorless system, and so far, none of it has made much sense. The lenses with the RF mount have all been extremely heavy, which makes it kind of useless to own a mirrorless camera to begin with. This has left many to wonder why Canon jumped into the mirrorless game at all.

However, Canon has just announced a new zoom lens that may turn some heads — and perhaps change some minds. 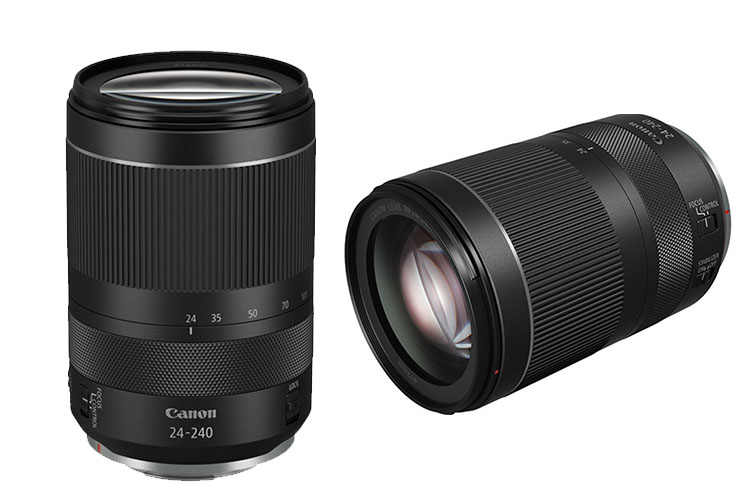 This lens is honestly a really great addition to your setup if you own a Canon EOS-R. You can essentially have any lens you’d want right at your fingertips in one lens system. From the wider end of the spectrum (especially on a full-frame sensor) with 24mm all the way to a nice 240mm telephoto setup with extremely powerful in-body image stabilization, you can really get any photo/video that you’d want with this one setup.

Perhaps the only downside to the lens is the variable aperture, as well as the relative slowness of the lens (at an f/4-6.3 maximum aperture). However, since this is a full-frame lens for a full-frame camera, you shouldn’t have much trouble getting enough light.

The idea of having a pretty comprehensive photo/cinema camera rig for doc-style work or street and nature photography (really just any type of run-and-gun shooting) all in one setup is very enticing.

Looking for more on film and video gear? Check these out.