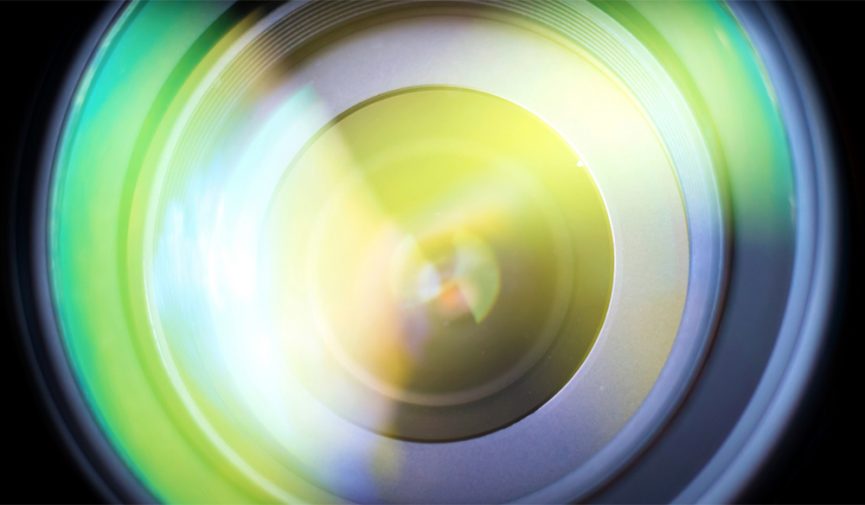 Why Cinema Lenses Will Improve Your Next Film Project

Still lenses can be great pieces of filmmaking equipment. But are they preventing you from making the best film possible?

Simply put, still photography lenses produce beautiful, cinematic imagery. We’ve all seen still lenses produce successful indie films (like Blue Ruin). So why bother spending the extra money on cinema lenses? Let’s take a look at why not using cinema lenses may be preventing you from making your best film. 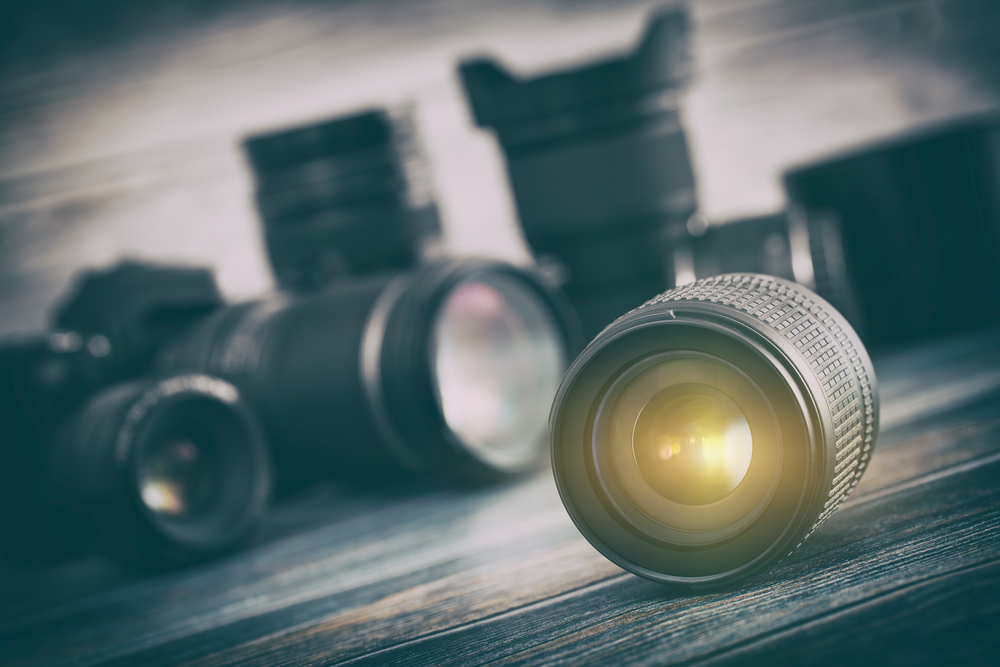 Cinema lenses are built with a strict degree of precision in their optics. Consider, for example, the Canon CN-E line of lenses and Canon photographic lenses. If you did a side-by-side comparison, you would quickly note that a Canon 50mm 1.2 is less sharp than a Canon CN-E 50mm, both at their most wide-open apertures.

You can see a great example of this kind of comparison in this LensProToGo evaluation of the Canon CN-E 70-200 vs. the Canon L 70-200 IS. You can quickly see that the CN-E offers a much sharper image with a higher resolution of details. While subtle, these small differences can elevate your film beyond the potential of still lenses.

The first things you’ll notice when handling a cinema lens for the first time is the markings. A cinema lens offers vast amounts of data right on the barrel of the lens — for example, your aperture and focus marks are right before your eyes. This information is not something you always get with still lenses. Precise focus marks on your lenses will help you get pinpoint focus throughout your shoot. 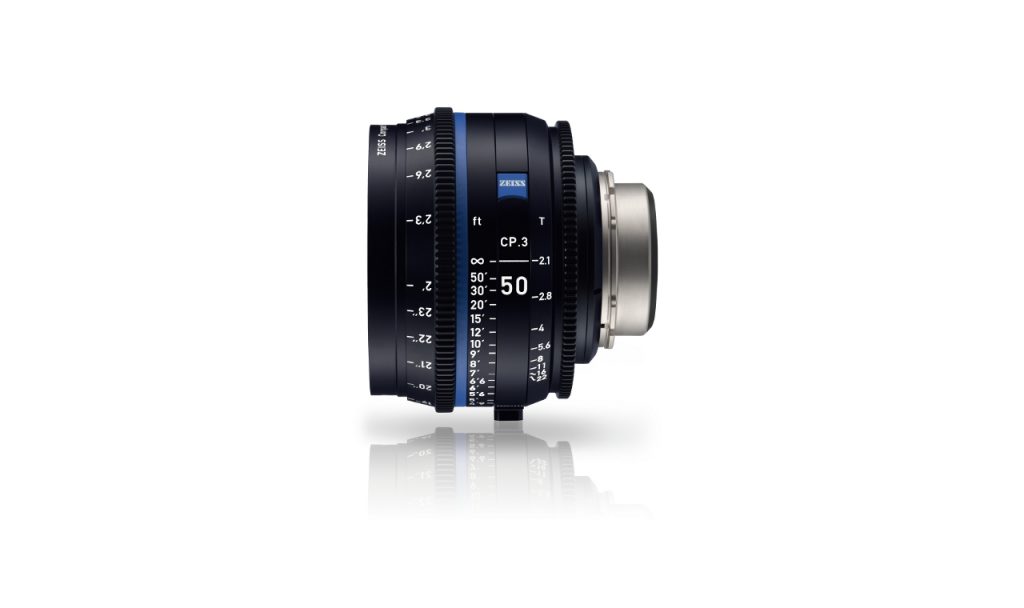 Cinema lenses also typically feature a 270-300-degree barrel rotation, giving you more real estate on the barrel of the lens to find the perfect focus mark. A lot of still lenses don’t have this feature. Zeiss’s recent line of Milvus and Otus lenses have begun to feature longer barrel rotations to improve focus with the lens. However, these lenses don’t have the focus marks completely around the barrel of the lens. For that reason, I still find proper cinema lenses to be more useful.

In short, cinema lenses have become much more accessible than when the DSLR revolution began in 2010. Now, cinema lenses are more affordable and available than ever before. If you have a big shoot coming up, or if you’re going to start on your feature film, definitely consider a set of cinema lenses. They will improve your workflow and help you make a much better film.