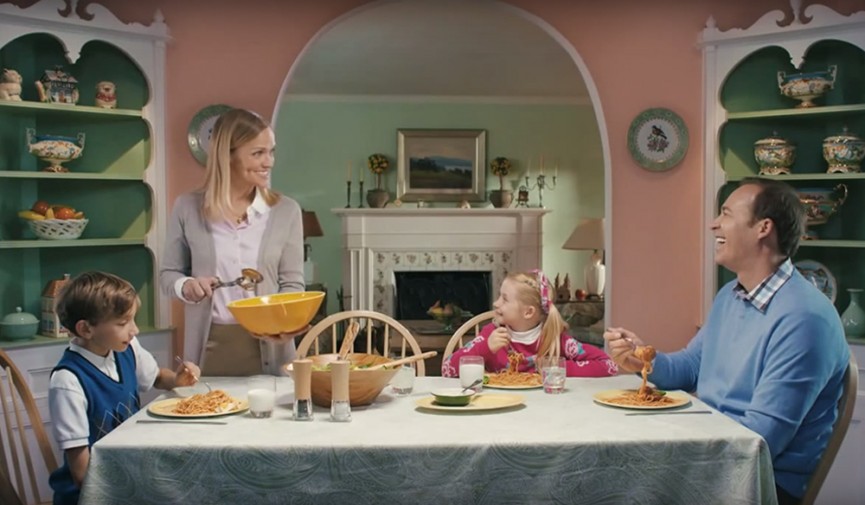 Learn how to decide the right length you need for a commercial spot, and find out how to work with loops and short tracks to recut the same spot three times.

The best length for a commercial or ad is an often debated topic. For a typical ad, most national broadcasting stations allow either a 15-second, 30-second, or 60-second slot. Choosing the right length is going to be difficult, as every product and company differs. Some companies go ahead and produce all three commercial lengths, using each ad in different markets. They may use a 60-second spot for national television, 30-seconds for local television, and a 15-second spot for web ads.

Shorter commercials have been increasing in popularity. Advertisers can spend less on 15-second time slot versus a 30-second slot. This allows them to run the ad more often and for longer periods of time. According the the New York Times, that’s why the 15-second spot was first created in the late 1980s. 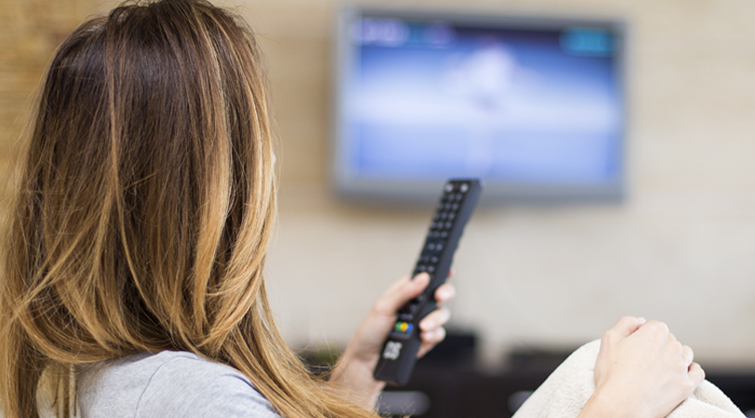 By the mid-2000s, 15-second spots accounted for over 36% of all commercial time sold by the major broadcast networks. It’s not just a cheaper time slot too, as it’s also cheaper to make a shorter commercial. With the increasing presence of internet ads, advertisers are finding that the brand performance of a 15-second spot is equal to a 30-second spot. It’s also more shareable, as 15-second social videos are shared 37% more than 30-second or 60-second ads.

With the increasing popularity of 15-second ads, why do you still need to cut 30-second and 60-second spots? Well, larger companies may prefer the storytelling aspect of a longer ad. Also, the decision for the final run time may not even be decided until well after editing has commenced. This is a struggle for many video editors, and it’s the reason why PremiumBeat offers so many different lengths for each of our tracks. Let’s look at some tips and tricks for editing commercials of different lengths.

You know how the hardest part of editing is trimming everything down into a great video? Well, now after you finish the video — you will have to do it TWO MORE TIMES. It can be enough to drive you crazy. The shorter the final length, the tougher the edit. Ease your pain by knowing what the company is looking for in their commercial.

Is the point of the commercial spot to tell a story? Then you will most likely need to use a full 60-seconds. This allows the most time to tell a brand story and leave viewers with a longer message. The downside is that this may be too long for most viewers. In fact, it’s been noted that an audience begins to lose attention around the 45-second mark. 60-second videos are also great at introducing a whole new ad campaign to viewers, which can result in shorter versions of the same ad, as well as different spots in the future.

When Geico and the Martin Agency launched a new ad campaign deemed the “unskippable” promos, they first introduced a 60-second version to show the concept to audiences. This version carries the gag from the 13-second mark when the dog first starts eating food up until the end.

To further the example of recutting the same ad three times, here is the 30-second version of the same Geico ad. Note that the dog starts eating at the 10-second mark, shaving off three seconds from the previous ad. The ad ends before the dog gets on the table to eat the other plates.

If the company is looking for the biggest return on a limited budget, a 15-second spot may be the best answer. These ads also tend to be more focused on sharing product information and using easy-to-explain messages. They can also be aired more frequently — and as mentioned previously, they are more likely to go viral on social media. The downside is that not all brand stories can be told in 15-seconds, and it can be difficult to convey larger messages. That said, shorter ads have a better chance of being repurposed for use on television, online, mobile, and in-store displays.

In the 15-second version of the Geico ad, the dog starts eating at the 12-second mark, and only eats from the father’s plate. It’s 1/4 of the length of the original 60-second ad, yet the joke still works in every version.

*Pro Tip: Keep in mind that broadcasters and stations have varying definitions of length. For example, some broadcasters request that a 30-second commercial is actually 30-seconds on the dot – not one frame more or less. Other stations may require that the ad be 29.5-seconds. Be sure to verify what is needed.

Listen to ‘Won’t You Reconsider’ by The Commandeers (Prepare to start dancing.)

If you are working with a talented and experienced director, you will hopefully find that every shot was perfectly timed to a stopwatch. Commercials rely on an actor’s performance set to a specific time per shot. If you don’t have this luxury, the edit is probably going to be a tough one. Without a perfectly timed shoot, you will find yourself fighting the script in post.

If the 60-second spot was already scripted and timed out, but the 30-second wasn’t — you will need to trim wherever you can. Hopefully you can start by getting rid of a second or two from each clip. Delete any unnecessary establishing shots. Was there a four-second shot of a house and then a two-second shot of the front door? Well, now it’s just a two-second shot of the house. You can easily establish a space quickly and move on, the viewers will be able to keep up.

Another trick is to start with your audio. If you are editing an existing song, get it down to 30-second and make sure to keep a quality sounding song throughout the piece. Another option is to use a shorter version of the song — like the ones provided by PremiumBeat. Throw in a 30-second version of the same track, and then trim clips to the music.

Listen to ‘Contemplation’ by Oblio

Going from 60-seconds to 30-seconds is hard enough, but trimming down to 15-seconds can be brutal. You will struggle with making sure you keep all the right clips, and you have to accept that you may need to delete some of the best footage to make the edit work.

If the original ad had a voice-over narration, be prepared to heavily edit the audio — or ditch it entirely. Like the previous note, throw in the shorter version of the same track, and then trim clips to the music.

After you finalize your edit, be prepared to compress the 15-second file for a multitude of different formats. Not only do stations want uncompressed high-resolution files (if not still tapes or disks at some places), you will also need to compress for web streaming on sites like YouTube as well as social media. Be sure to check each social media sites guidelines for optimum media. You can also use our guidelines for Instagram uploads, Facebook uploads, as well as YouTube and Vimeo.

Shorts and Loops are provided with every PremiumBeat license. For those that don’t know, PremiumBeat now includes a full music track, short versions, and a series of loops for every royalty-free song you license — Standard and Premium Licenses included.

In fact, you can even preview every version right from the website. All the loops and short versions are available for listening. Aside from clicking the play button to listen to the entire track, you can click on the 15, 30, or 60 second versions under the short section. If you are looking for a track that works for other time lengths, you can scroll over to the loop set to listen to all the available loops.

Listen to ‘Softly’ by Alexis Messier

Maybe you need a 20-second version. You can trim the 30-second song, or you may be able to add a loop and the end or beginning of a 15-second version. Loops average around 6 – 16 seconds.

A downside is that only full-length watermarked tracks are available to download for demos. PremiumBeat cannot offer loops and shorts without purchasing a license. This is to prevent copyright infringement and unlicensed use of the tracks. Once you license a track, you will be led to the download page where you can choose the versions you need for your project. Now it’s time to start editing.

Hope you found this guide helpful. Best of luck editing all those commercials!