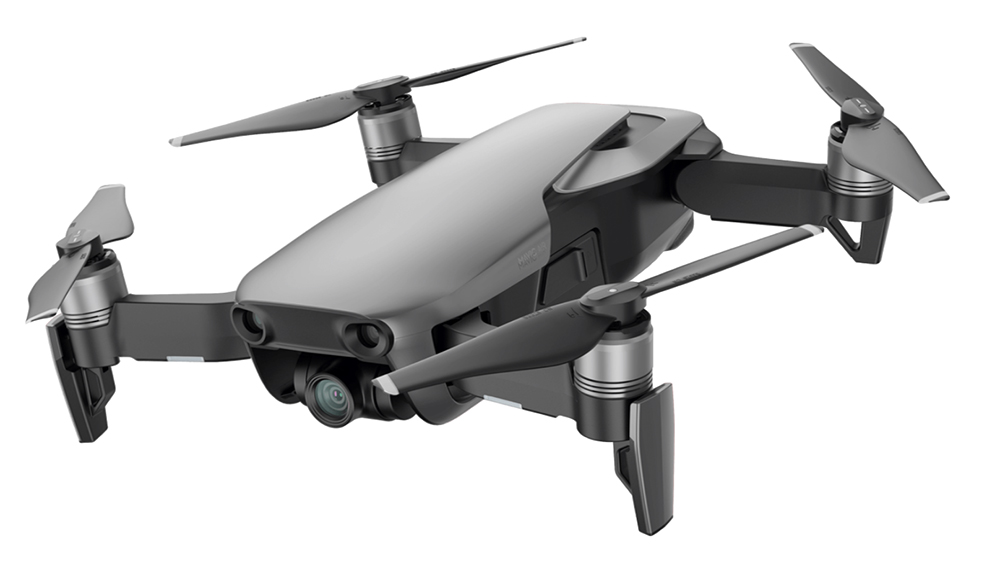 DJI Expands Its Impressive Fleet with the Mavic Air

DJI unveiled the latest drone in their lineup with the Mavic Air, a midpoint between the Mavic and the Spark. Take a look at the specs.

All images via DJI.

At an event this morning in New York City, DJI introduced the latest addition to their already-impressive lineup of consumer-friendly drones. Their latest addition? The Mavic Air. Since the release of last year’s Mavic Pro, videographers everywhere have been wondering what DJI would release next. And now here we are.

Following up on their one-two-three punch from CES with the new Ronin, Osmo Mobile, and partner company-built drone, Tello, DJI is trying to maintain a hot streak by taking over and filling in where GoPro left off. So at DJI’s event this morning, we got our first look at the new drone. 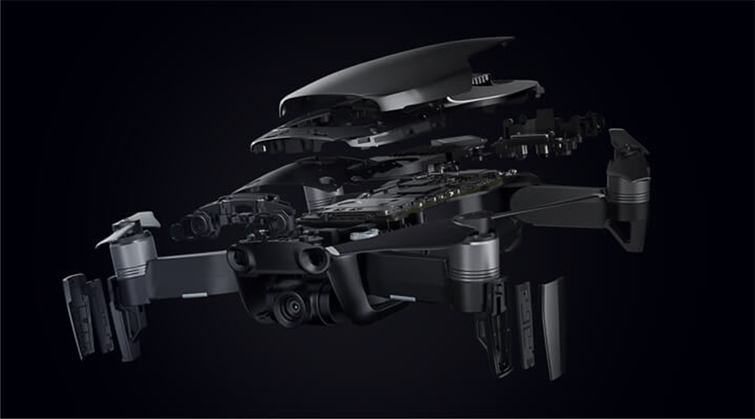 If you’re like me, you might have been hoping for a drone with a flight time longer than 21 minutes (including all the added benefits of a Mavic-sized drone), but this is still pretty cool. I think. The 32-megapixel panorama mode is a daunting feature that should push creators toward creative new ways to get their shots. (However, the 32mp spec is not the actual camera for shooting video.) The Air also features a three-way gimbal, which is an improvement from the two-way gimbal on last year’s DJI Spark. The new drone weighs 40 percent less than the Mavic Pro.

The new Boomerang feature allows users to hit one button and trigger the drone to sweep around the remote, creating a “boomerang” effect. This feature will be perfect for anybody shooting in extravagant locations and trying to get an impressive shot without wasting precious battery power.

As an added benefit for anybody who is into customizing their drones, the new Air will come in three matte colors: white, red, and black.

The foldable controller is also a nice touch.