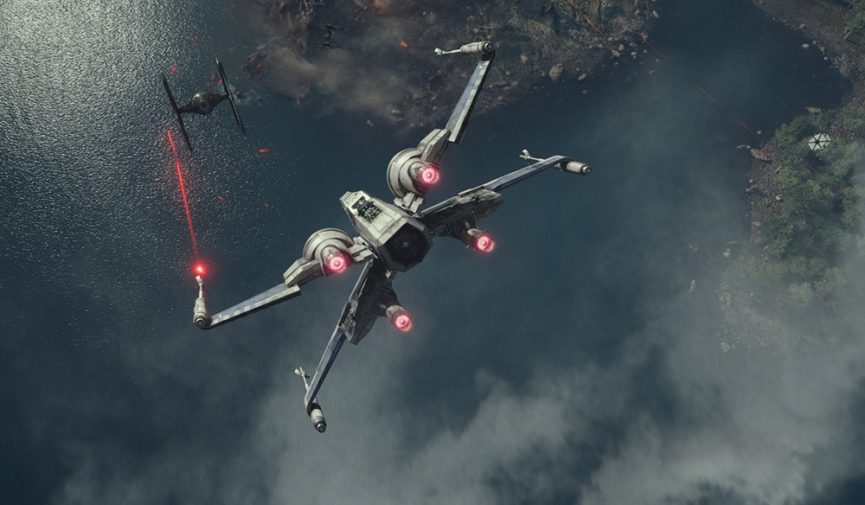 Meet the Dynamic Master Editing Duo Behind Your Favorite Movies

By dividing the work and sharing the load, the editing partners behind the films of J.J. Abrams have cut an unconventional path to Hollywood editing success.

Maryann Brandon and Mary Jo Markey have been go-to editors for J.J. Abrams since Alias, all the way back in 2001. The long-standing trust built between Abrams, Brandon, and Markey eventually led to an unorthodox and wildly successful collaborative approach to the sometimes tedious process of editing.

Working out of the Bad Robot suite (and cutting on Avid Media Composer), Brandon and Markey have co-edited all five of Abrams’s big-screen directorial efforts — Mission: Impossible 3, Star Trek, Super 8, Star Trek Into Darkness, and Star Wars: The Force Awakens, which garnered them each an Academy Award nomination.

While both work on projects independently (for instance, Brandon on the upcoming Passengers and Markey on 2017’s The Great Wall), they still come together as a team whenever a new Abrams project pops up. So what exactly makes these two world-class editors work so well together?

Secrets of the Co-Editing Process

In a recent interview discussing their work on Star Wars: The Force Awakens, the two editors shed a little light on the overall process of working on a film of such magnitude and talked about how they approach working together and with Abrams.

Abrams gives each editor separate sections of the film, letting them operate on their own to cut together scenes in their own way. This trust and freedom is one of the foundations of the duo’s working relationship. Brandon explains:

This decision to have two main editors work on a film is genius for a couple reasons. First, splitting the time up between the two will save money and ease individual frustrations. Secondly, getting two perspectives on characters and scenes is an excellent way to judge how your movie is flowing. This unusual tag-team approach to editing requires constant communication and a deep-seated understanding of the story being told. Markey goes into more detail:

We go through the script and, say, if it’s 120 pages, and we know we each take about 60 pages, that maybe I’ll take 30, and then Maryann will take the next 30, and then I’ll take the next 30 and she’ll take the last 30, or something like that. In this case, I took the beginning, Maryann took the long middle, and then I took the end. We used to split it up in smaller chunks, but it just makes it easier for J.J. if we have really big pieces, so that he’s not bouncing back and forth between us as much.

Editing for Emotion over Everything

While Abrams offers vague notes at the start of production, Brandon and Markey both state that one objective is very clear and one goal certain — “making the audience feel a certain emotion.” Regardless of the specifics of the scene or the action taking place, the emotions drawn from the characters and story are top priority.

In the excellent hour-long video featured below, Brandon and Markey explain their process, discuss working with Abrams, and expose the challenges that come with editing a major Hollywood production. They even break down a few scenes from their films, detailing what drove them to make the cuts required to build an effective scene.

If there’s a lesson to be found in the words of these master editors, it’s that the depth of communication and level of understanding between director and editor can determine how well a story is told.

Advice on Working with Directors

Among the most challenging aspects of working as an editor are the constant back-and-forth discussions with producers and directors. With Brandon and Markey, the long history they share with Abrams has created a relationship built on trust and honesty. As such, notes and feedback aren’t as big of an issue. That’s not the case for everyone.

For most editors, giving notes to the director mid-production can sometimes prove to be a touchy situation. Brandon and Markey urge editors to put their foot down right from the get-go. There’s a fine line between being difficult and being professional. Brandon explains:

This method of working (plus a deep understanding of relationships within the context of a film’s production) is what sets this duo apart from other editors. Their track record speaks for itself as proof.

Who are some of your favorite film editors? Share in the comments below!