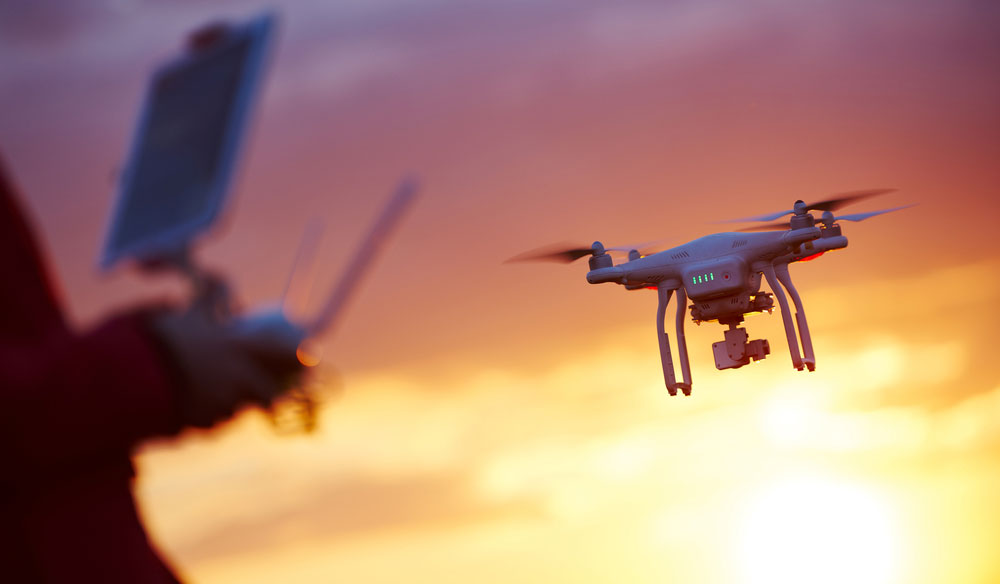 Filmmaking Fads and Trends: Don’t Let Them Bother You

Filmmaking fads come and go, but that’s no reason why up-and-coming filmmakers shouldn’t experiment with the trend du jour.

Every year, we start to see an increase in content with some specific filmmaking technique in the spotlight. So much so that you can’t tune into your favorite content creator without seeing it. And there are also those who come to resent the enthusiastic use of certain filmmaking methods. So why all the fuss?

As you can see in the video above, Jakob Bowen — from The Buff Nerds — is uncomfortable with the overuse of gimbals in recent years (we touch more on this later). For my part, I wince when loading up a short film to see that it’s been graded with the vastly overused M31 LUT. If the underworld exists, it’s undoubtedly coated in orange and teal. Fads and trends come and go at such a rapid pace, it’s hard to remember what the in-season technique was last spring.

Over the last decade, we’ve seen a surge in the following techniques from amateur and semi-professional filmmakers online:

In the spring of 2011, I finally got my hands on the 5D Mk II. From that day on (for the entire summer), nearly everything I shot was at f/1.2. Of course, nearly everything was also hazy and quickly falling in and out of focus. However, I had longed for shallow depth of field for years. And after spending many months researching how to add a 35mm adapter to the Canon HV20, and years yearning for a camera that could even remotely yield a “cinematic” feel, I most definitely was not about to start using aperture settings correctly.

This mindset didn’t get me very far. It was fun but impractical.

With the increase of affordable, full-frame cameras, shallow depth of field and rack focusing took over the YouTube filmmaking community like a virus in a crowded city. Could you even call a travel video a travel video if you didn’t have a rack focus from a flower into the picturesque landscape behind? No, you could not. Of course, with the rise of shooting absolutely everything with a wide aperture, filmmaking fora were ablaze with disgruntled voices concerned about the overuse of shallow depth of field. Shallow depth of field should be used as a cinematic tool to direct focus, not to create bokeh in the gas station just to make the scene look “filmic.” 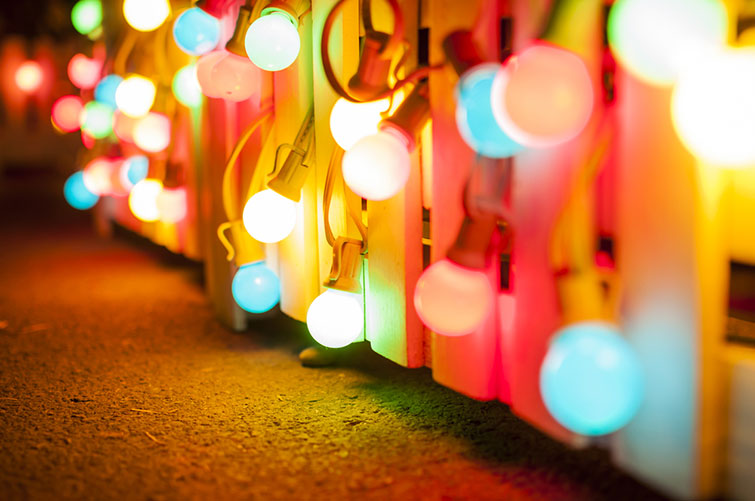 In a 2011 article for Filmmaker Magazine, “Is Shallow Depth-of-Field a Fad?,” Michael Murie highlighted a few comments from professionals regarding the shallow depth of field craze at the start of the 2000s.

I’ve noticed some grumblings about our current fascination with shallow depth-of-field. At a recent workshop I attended, cinematographer Barry Braverman said: ‘The current vogue, which is starting to taper off finally, was the “shallow depth-of-field is better” idea. Is your nose in focus and eyes out of focus something you want? . . . Again, this is my deal. You guys can do whatever you want. Yes, you want depth of field control, but shallow depth of field is not going to deliver you the panacea. It is a tool to be used wisely, just like any other tool.’

The internet (and industry professionals) didn’t have long to argue, as shortly after the wealth of shallow depth-of-field shots, suddenly everything became about time-lapses. Moving time-lapse of the Milky Way, time-lapses of the same location during different seasons, time-lapses of the camera moving otherworldly through a crowded city. If there was something that dynamically changed throughout the day — or even the year — you could bet there was a filmmaker or photographer sitting somewhere creating magic.

So, where exactly do these fads come from?

It’s not as if one day someone somewhere invents a new technique and suddenly everyone wants in. All the methods, sans VR, have been used in motion picture and television for decades, which is precisely why these techniques become so popular. For the first time since watching these techniques employed on the big screen, the small consumer can finally replicate the shot — for just a fraction of the cost.

Canon’s initial foray into the amateur-to-professional video market set off a chain reaction in the equipment and accessory industry. Consumers finally had access to cameras that, to some extent, were creating results that had been restricted to the big screen. But there was a vacuum that needed to be filled. While consumers could shoot full-frame at f/1.8, they couldn’t move the camera the same way that feature film productions could. You still had to rent a track and dolly, or turn to YouTube to find out how to build your own.

At first, the new “budget-friendly alternative” often isn’t that budget-friendly — not for low or no-budget filmmakers.Take the MōVI, for example. If you’re not familiar with the rig, I’m sure you may remember marveling at the behind-the-scenes footage of the cam op on roller skates, gliding from the street to the taxi.

As Danny Greer said in a PremiumBeat post from the archives, “The MōVI camera system is set to completely change camera stabilization in the professional video production industry.”

It was completely revolutionary because the stabilizer was built around gyro stabilization and accelerometers. No need for the clunky Steadicam vests and weights when this rig does the same job with more agility and less setup. But there was the $14,995 price tag — not necessarily a low-budget entry point for a stabilizer for your 5D.

However, when new technology like this enters the market, you can also count on the fact that, a few years later, we’ll see similar technology at a fraction of the cost — such as the Ronin M, which you can get brand new for $800. That’s a huge difference in price. Of course, there are reasons, as you can see below.

MōVI vs. Ronin discussion aside, the point is that these types of stabilization shots were really only produced by top-tier productions because it’s not like every enthusiast has $50,000 in the bank for an ARRI Trinity. But for a Ronin-M? Absolutely. Therefore, we’re going to see an abundance of content that consists solely of footage captured on a gimbal, because never before have enthusiasts and aspiring filmmakers been able to mimic camera movement from the big screen, for such a low cost. To revert back to Jakob’s video featured in the introduction, he rightly states the following:

Everybody and their grandmother have been shooting on gimbals and only gimbals. Whether it’s on YouTube, Instagram, or another social media platform, it seems like every single person is shooting every piece of content on a gimbal.

Jakob goes on to say that “You have to use those filmmaking tools (gimbal) at your disposal to elicit an emotion, or tell the audience how they’re supposed to be feeling, in this moment.” I agree (looking at your drone footage and M31 grading). However, is this a stance we should take? Just like fashion trends and the evolution of music, this isn’t a process that we, as individuals, can stop or change. But is there a need to do so? The trends and fads in online content rarely (at the time of their popularity) shift into feature films and television, and in essence, it’s just young content creators having fun with tools that weren’t available ten years ago.

As I found out when filming everything at f/1.2, I believe that those who create content (and overuse a technique) will learn to understand the value of the method. I also believe that new content creators today learn that using technology to achieve a specific shot will appear more profound when used sparingly, to elicit an emotion. But for the time being, content creators have the figurative ability to fly to the moon. That’s something to revel in, not dismiss.

Looking for more film and video tips and tricks? Check these out.