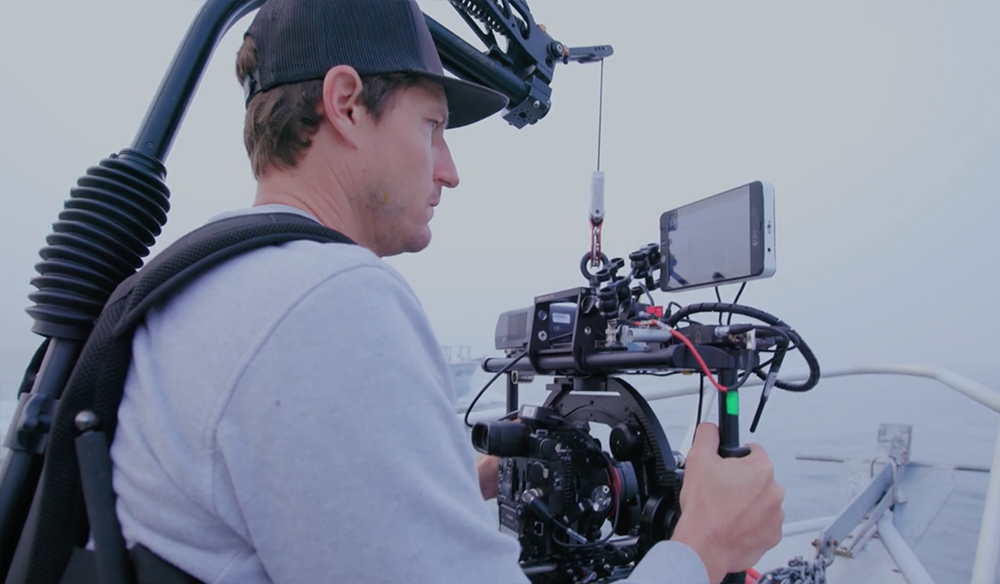 First Footage: This Short Film was Shot on the Canon C200

See the versatility of the Canon C200 in the short film From Dock to Dish.

All images and video from Canon Pro.

From Dock to Dish gives us our first glance at the image-capturing capabilities of Canon’s latest addition to their cinema line, the Canon C200. Directed by Andrew Fried (Chef’s Table) and DP’d by Bryant Fisher, the film follows the journey of a fisherman from catching a fish all they way to serving it in a dish. Take a moment and check out the camera’s imaging power.

Simply put, this camera captures outstanding imagery. The colors and pictures are crisp, sharp, and clean. Since the filmmakers captured this entire film with Cinema RAW Light, it showcases what this camera is capable of capturing. 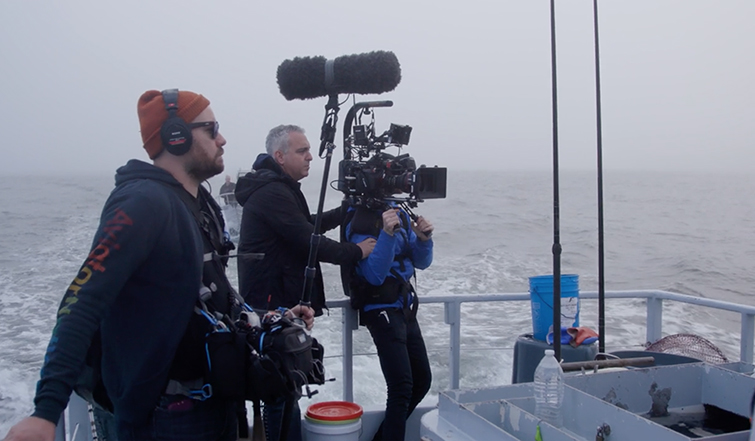 Right out of the gate, I immediately noticed how well the shadows performed in the opening scene — they retain a remarkable amount of detail. The highlights from the lamps are similarly impressive. The fifteen stops of dynamic range offered from the C200 also performed well. One thing I did notice is that the shadows did include some noise. According to the BTS video, the filmmakers captured these scenes between 1600 and 2000 ISO. Although the noise is noticeable, it’s not an unpleasant sight, and it is still 100 percent usable.

Another impressive demonstration of the C200’s image capture capability involves the interior scenes from the market. Granted, we don’t know much about the filmmakers’ lighting setup, but I would assume the overhead fluorescent lights here were not pretty. However, the RAW codec would have provided enough information to feature the clean colors and grade that we see in these scenes. 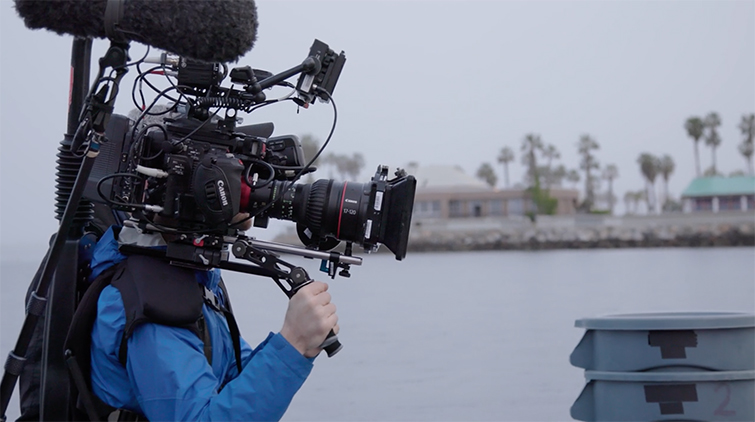 I wish that this film would have featured 4K footage in the 150 mbps quality. Although the RAW feature is very exciting, it’s not practical in many scenarios. I think most C200 shooters will utilize the lighter codecs more frequently. 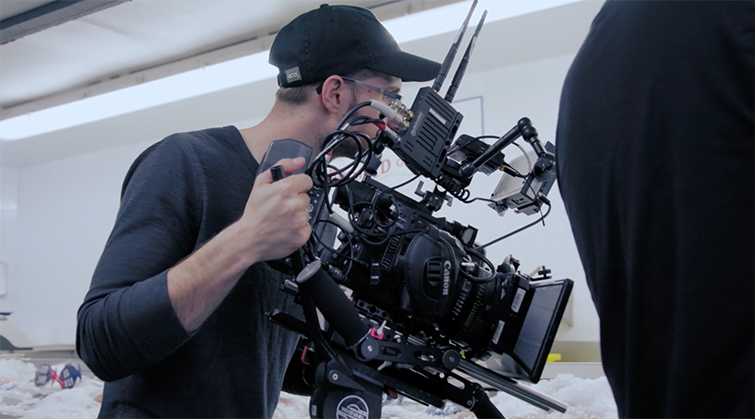 The Canon C200 is an exciting new camera. The short film, From Dock to Dish, gives us the first detailed look at how well this camera can perform in real-world situations and even less-than-ideal lighting scenarios. It can produce beautiful imagery that’s flexible in post-production. The number of features this camera offers is a big step up for Canon, and it’s what filmmakers have been waiting for.

What are your thoughts on the new Canon C200? Let us know in the comments.