How to Fix Desaturated Colors in Your Premiere Pro Export

Is your exported footage looking a little washed-out? Here’s how to fix Premiere’s weird exporting problem.

I don’t remember exactly when I realized I was having this issue, but it was around 2018 that I started noticing my exports were looking a little washed out. As in, there was a pretty significant (at least to an editor’s eye) drop in saturation and, to some degree, contrast.

Here’s an example of a shot I captured last winter. This is already graded.

Back then, the real problem was that I couldn’t actually tell if this was a real problem. Like, maybe my eyes were just worn out from looking at the same images and colors for hours. Perhaps I was experiencing the visual version of whatever it’s called when a word is repeated so much that it loses all meaning. (Nougat. Nougat. Nowgut. Wait, what?)

Turns out, it wasn’t just simple eye fatigue. It was, in fact, a thing. It was common, even. I was happy to hear I wasn’t alone in facing this issue, because that meant a solution likely already existed.

Now, let’s take a look at why this happens and how to fix it.

Why Is This Happening?

Upon doing approximately minutes of research, I found that Adobe has actually addressed this issue head-on. It all comes down to Premiere’s display window. Here’s a summary of what they said:

When video is displayed in Premiere, the app assumes your monitor is set to Rec709 color space and that your footage was recorded in reference to gamma 2.4, which displays darker blacks and more intense whites. Meanwhile, apps like QuickTime and browsers like Chrome display video in gamma 1.96. This results in lighter blacks and softer whites.

Adobe goes deeper into the issue on their blog:

This gamma shift is completely dependent on what app you play your video back in, as most users have figured out on their own. FCP 10, QuickTime, and certain web browsers all play video back in the same way. So, people assume that they’re displaying the video “correctly” when, in reality, it’s just that they’re displaying the video under similar standards. Your video files are fine! The actual color codes within the pixels of your video are not changing in-between apps. The miscommunication is happening between the apps and the monitor they’re being displayed on.

So, there’s all that. Now, let’s dive into the solution.

The Solution: The LUT

This video tutorial from Matt “WhoisMatt” Johnson is a one-stop solution for the problem, regardless of your operating system. If you click over to the video on YouTube, you’ll find a downloadable LUT that you can apply during your export. Doing so will automatically correct your footage enough to produce the image you saw on your timeline.

Worth noting: The LUT comes directly from Adobe. So, you know—legit. (Also, want some free LUTs? Here you go!)

The Alternative Route: Messing Around

Before I found Adobe’s one-and-done LUT solution, I would simply make an adjustment layer over the length of my timeline and ever-so-slightly increase the contrast and saturation. It worked in a pinch, and it will work for you if your export isn’t “looking” the way you want.

So, if you feel like the LUT provided by Adobe isn’t doing the trick, don’t hesitate to rely on the tried-and-true trial-and-error approach of just sort of zoning out and messing with your settings. You’ll get there. 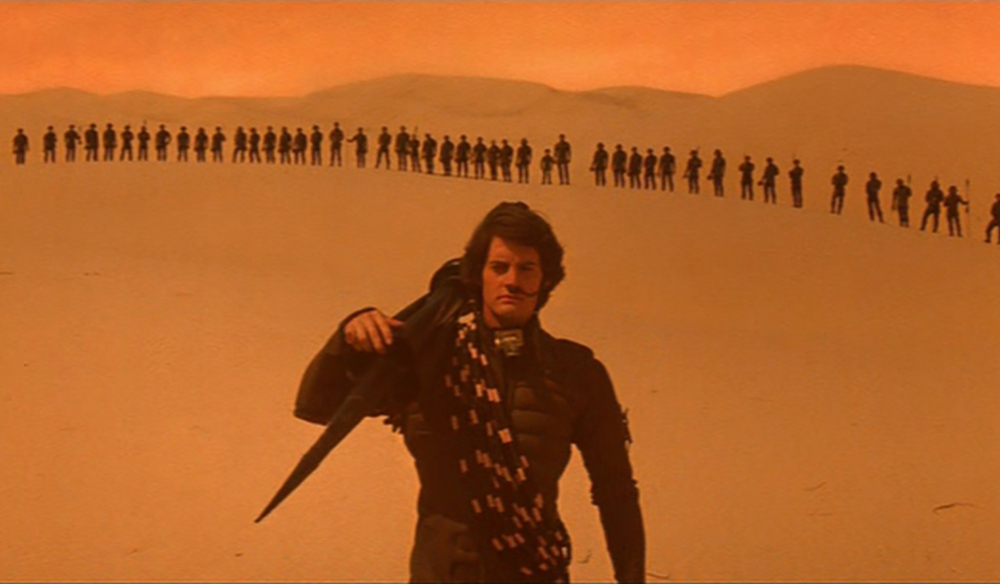