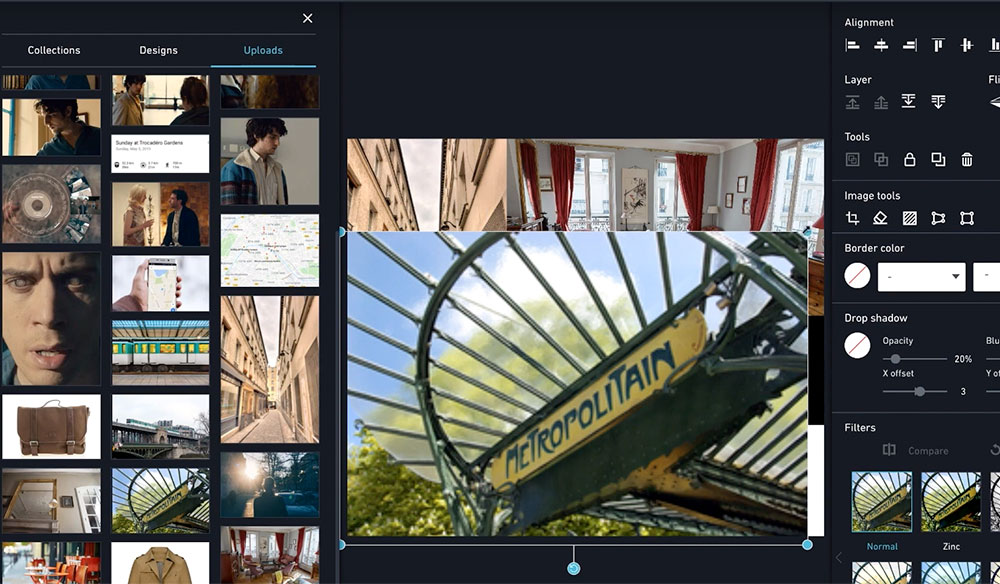 The Mood Board: Set the Tone for Your Next Short Film

While there are no set rules for what goes in a mood board, I’m going to show you a few things you can include to help convey your film’s vision.

The pre-production phase of a project is extremely important. In my last tutorial, I went over how to create a pitch deck, which is essentially a sales presentation of a film idea. I use this document to entice cast and crew members to join my team.

One of the most important elements of my pitch deck is the mood board. A mood board helps convey the look and tone of the film. 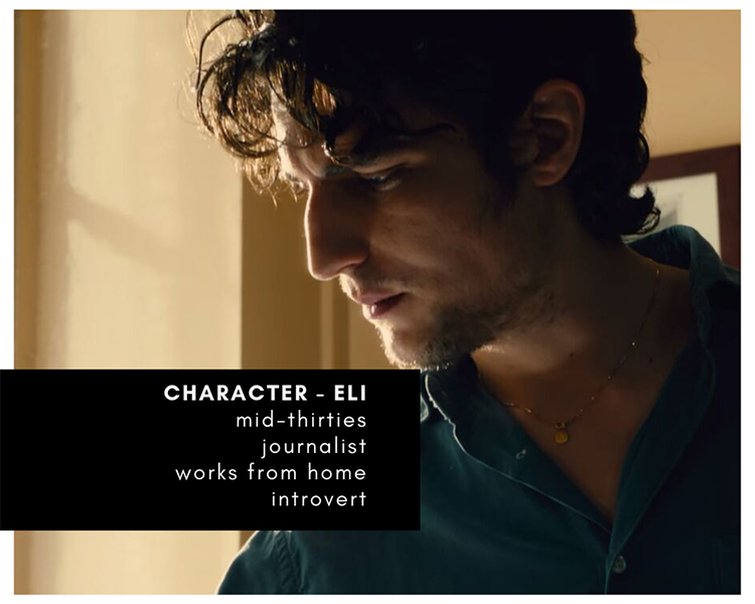 Stories focus on characters, so I definitely want to include this in my mood board. This’ll help drive casting decisions and bring people into the world I want to create. I’ll also throw in a brief description of the character. I don’t need to be exhaustive here, as I have a lot of additional character information in the full pitch deck. This’ll serve as a teaser. 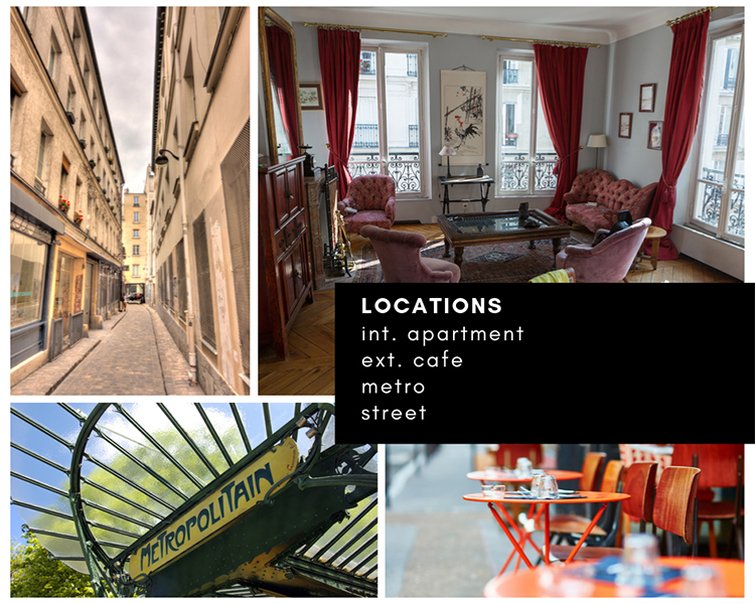 I have scenes taking place in a handful of locations, including an apartment in Paris, the metro, several streets, and the exterior of a cafe. Adding images here can help give references to the look of each location, as well as ideas for set design and props. 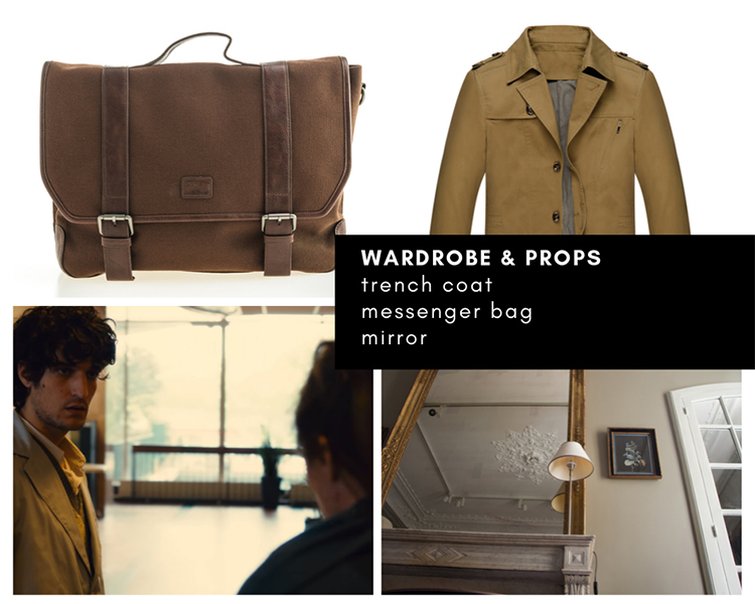 Wardrobe and props are important on-screen elements. My protagonist is a journalist who works from home, only going out for the occasional interview or meeting. At home, he’ll be casual. When he goes out, he’ll wear a trench coat, jeans, and tennis shoes. He’ll carry a messenger bag that has a notepad and a small laptop.

A mobile phone will also serve as a key prop for the film. In several scenes, he uses a map application, tracking his fiancée’s location via a blinking marker. He also has a mirror in his apartment, which will play a key role in the cinematography of the film. 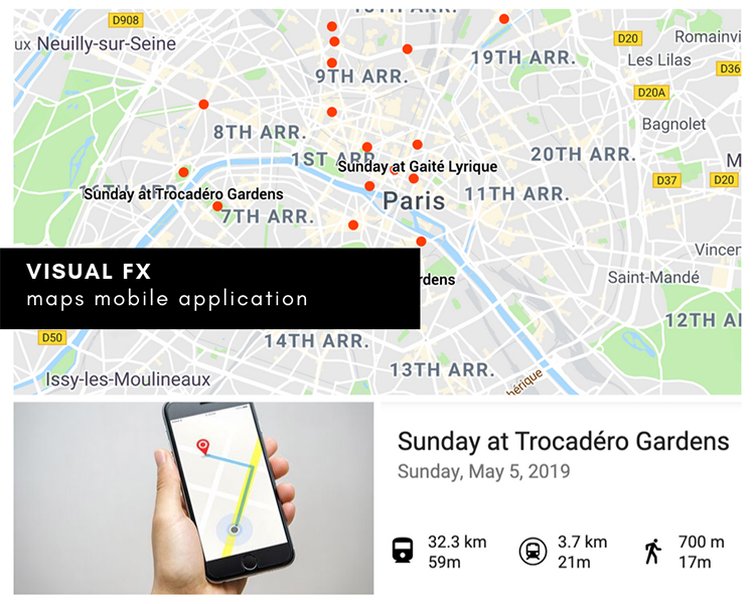 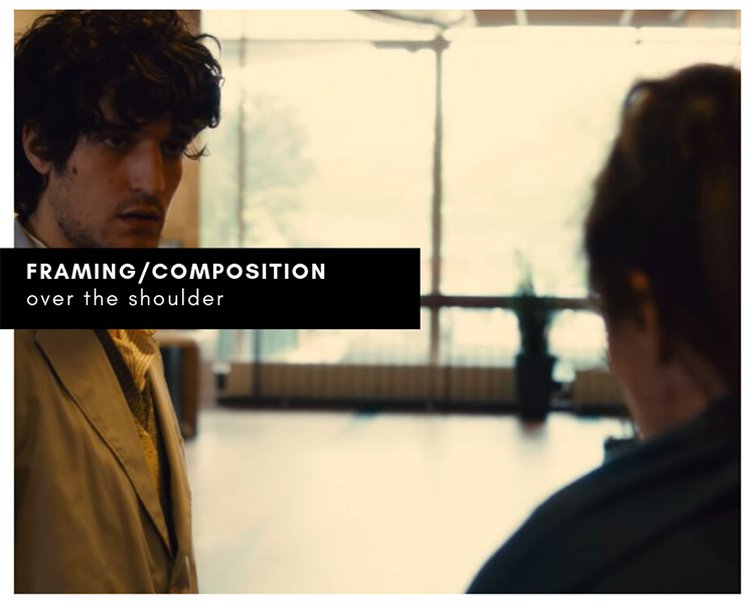 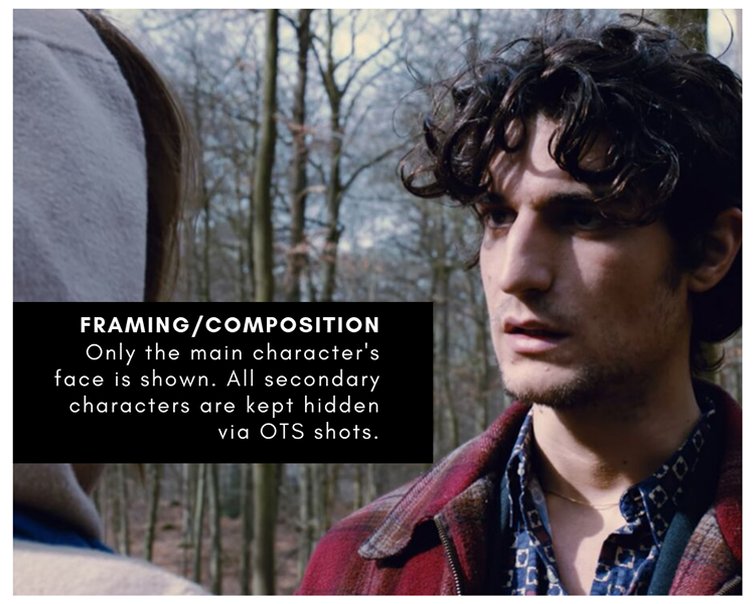 The visual language of film is all about framing and composition. It’s an important aspect of the filmmaking process that you’ll want to spend some time thinking about during pre-production. Putting a few ideas down on a mood board will help when it comes time to work with a DP.

For my project, I want to use a lot of reflection shots. This’ll include a reflection shot of a car window, and several reflections from a mirror in an apartment. I also want to experiment with only showing the face of my main protagonist. I will capture all of the secondary characters with over-the-shoulder shots and wide shots when their faces are concealed. 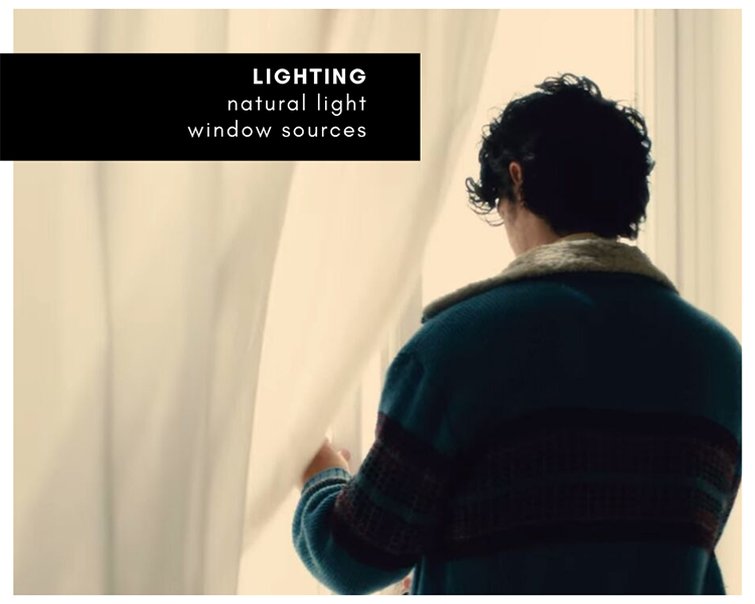 Lighting is another aspect of filmmaking that’ll significantly affect the tone of your project. Since I’ll be shooting most of my scenes in a small Parisian apartment, I won’t have the luxury of having a lot of lights on stands. To solve this problem, I’ll block my scenes to harness the power of the natural light coming from window sources. 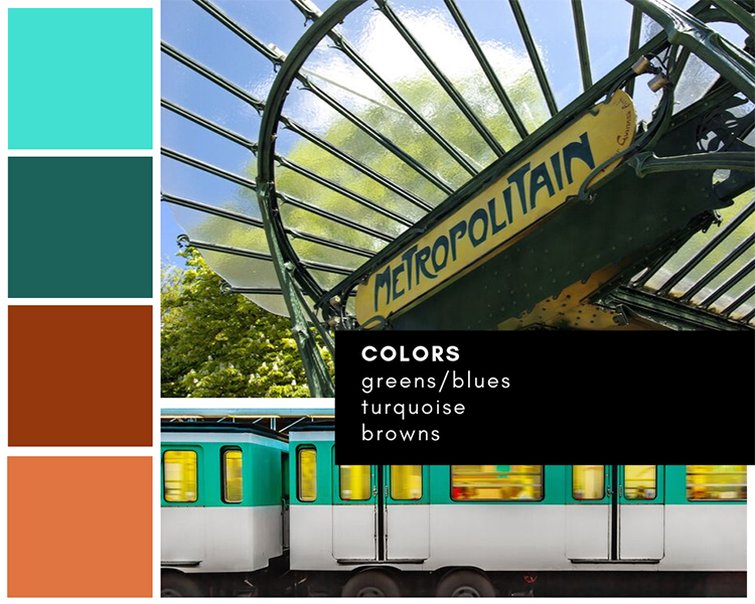 Colors can evoke emotions and symbolize important themes and elements of a character or location. They’re another important part of the visual language, so you should include them in a mood board.

Color palettes can help when you’re collaborating with the art director, costume designer, and cinematographer. For my mood board, I’ve taken color samples around Paris, including the metro and several cafes, just to give me a good starting point. My film touches on the themes of jealousy and truth, so I’m using colors that represent those themes, including mixtures of blues and greens. By mixing the blues and greens, I’ve come up with a few turquoise color palettes that’ll work well. 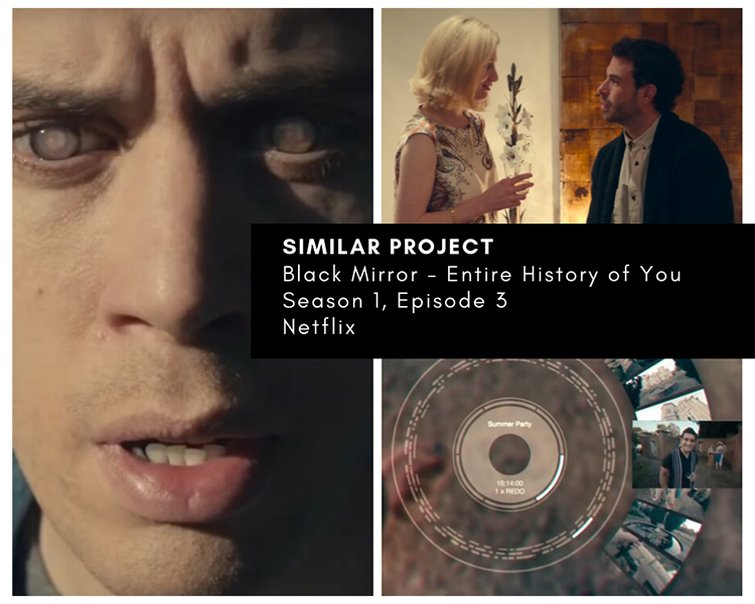 Even with all of the categories above in my mood board, people still struggle to visualize the project. Sometimes it’s easier to just reference another film that inspired the look or idea of your project. For example, the various themes I’m exploring are very similar to an episode of Black Mirror called “The Entire History of You.” This is a popular show available on Netflix, so it’s a safe bet to throw this reference in the mood board.

Again, the categories of your mood board will vary depending on the vision you’re trying to communicate. To get started on your mood board, head over to Shutterstock.com for some visual inspiration.

Interested in the songs we used to make this video?

Looking for more tutorials on filmmaking and video production? Check these out.