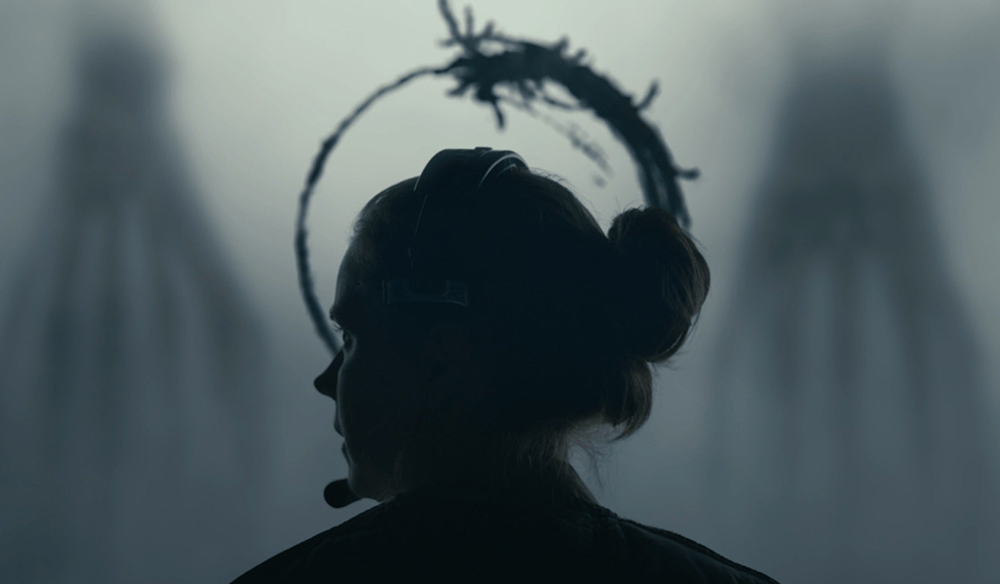 Take a look back at the best cinematography shots and sequences from the indie-turned-blockbuster DP Bradford Young.

There’s a lot to learn from studying the cinematography stylings of Bradford Young. First and foremost, Young is a perfect example of how an aspiring cinematographer can make one’s way up in the industry. Young’s ascension from shorts to indie features to big-budget blockbusters is inspiring and quite attainable for anyone with the right mix of talent, skills, and energy.

But, what really makes the cinematography of Bradford Young stand out? Let’s explore some of the best showcases of Young’s astute eye for composition, focus, and character, with examples from some of his best works over the years.

One of my favorite films of Bradford Young’s career is one of his earliest—Aint Them Bodies Saints. Directed by David Lowrey, the Texas filmmaker worked with Young to create a look and style evocative of Terrence Malick’s work with Emmanuel Lubezki on films like The Tree of Life.

As you can see in this shot above, Young’s cinematography is up-close and personal. You can see more of the clip in the trailer, but it’s incredibly naturalistic, relying on natural light and natural movement. There’s seldom use of a tripod or static camera in Young’s films, but this one early on defines his organic look and approach.

Following up Ain’t Them Bodies Saints, Young partnered with another up-and-coming director, J.C. Chandor, on his feature A Most Violent Year. While similar to Saints in his naturalistic approach and nostalgic vibe, the film was a different style, overall, for Young to create. Check out some examples of Young and Chandor’s cinematography and direction style in this behind-the-scenes vignette:

Overall, Young was tasked with creating a much more stable look, allowing audiences to follow the narrative through the framing and the actors’ performances. He uses less handheld or unsteady movement. However, the shots are still full of naturalized light and compositions.

The most cinematic elements in A Most Violent Year, which you can find throughout Young’s filmography, is his penchant for darkness and adding negative fill. Young works hard to create as much darkness as possible on many of his subjects against the brighter backdrops of 1980s New York City.

One of the most important films of Young’s cinematographic career (so far) has been Selma, directed by Ava DuVernay, telling the story of Martin Luther King Jr.’s famous voting rights marches in Alabama. Tasked with capturing both historic moments and intense emotional drama, Young did not disappoint, with cinematography that proved to be historically accurate as well as up-close-and-personal.

As you can see in another one of my favorite shots of Young’s career, we can see Young’s preference for staying in the close-up, while developing compositions that speak deeply to the characters—their emotions and beliefs. You can hear Young talk a bit more about this process below, including why he chose to go with close-ups over long shots for capturing these important cinematic moments.

Finally, moving on to a movie I could’ve written an entire article on in regards to Young’s cinematography, we have Arrival. Directed by Denis Villeneuve, the cinematography in Arrival is some of the best of Young’s career—and actually resulted in Young receiving a nomination for an Oscar. Arrival was one of his first films that relied heavily on VFX and green screens (or in this case, blue screens), as part of his cinematographic concerns.

However, as you can see in the compilation above, many of the best shots and compositions aren’t filled with heavy effects or aliens, but instead, showcase the more intimate side of Young’s cinematography. This is perhaps Young’s greatest work, as he truly shines by finding that right balance between naturalistic lighting and negative fill.

And, despite being a bigger-budget project with CGI aliens, as you can see in the vignette below, he still utilized plenty of everyday cinematography tips and tricks—like bounce boards and light diffusion—to help create his soft, yet sharp, images.

Wrapping up our top five shots of Young’s career, we have a perfect example of how the indie cinematographer was able to become a blockbuster DP with his work on Solo: A Star Wars Story. Originally, Young was partnered up with directors Phil Lord and Christopher Miller, who somewhat controversially left the project, which was then finished by director Ron Howard.

However, despite a change in directorship, Young’s cinematography remained steady and consistent throughout, as he was pretty much tasked with the challenge of grounding the fantastical elements of a sci-fi universe into a darker, more real world.

From a gear perspective, Young was asked to shoot this big-budget feature on the ARRI ALEXA 65 with a mix of ARRI Prime DNA lenses, Zeiss Super Speed, and CamTec Falcon Full Frame lenses on setups with the ARRI ALEXA Mini and ARRI ALEXA XT Plus.

As you can see in one of my favorite shots above, as well as in the mashup video, Young was able to use the bigger format to create tight and grounded images, relying more on muted lighting versus high-key compositions to create stark images more akin to gritty westerns of French New Wave than fantastical space operas.

For more cinematographer profiles and filmmaking insights, check out these additional articles below.