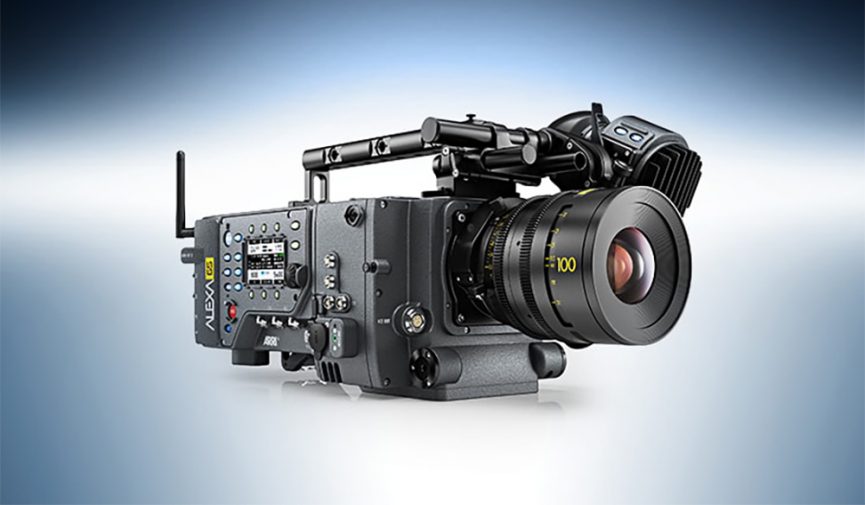 Inside the Filmmaking Beauty of the ARRI Alexa 65

In which we take a look at the beautiful ARRI Alexa 65 to see what makes this dynamic camera such a cinematic powerhouse.

The ARRI Alexa 65 has shot some of the best films in recent history, like Rogue One and The Revenant. Personally, I think one of the most visually striking films in recent memory is also a result of the ARRI Alexa 65 — Okja. While this camera may be a little overclocked for low-budget filmmaking, the cinematography it yields is inspirational to us all. 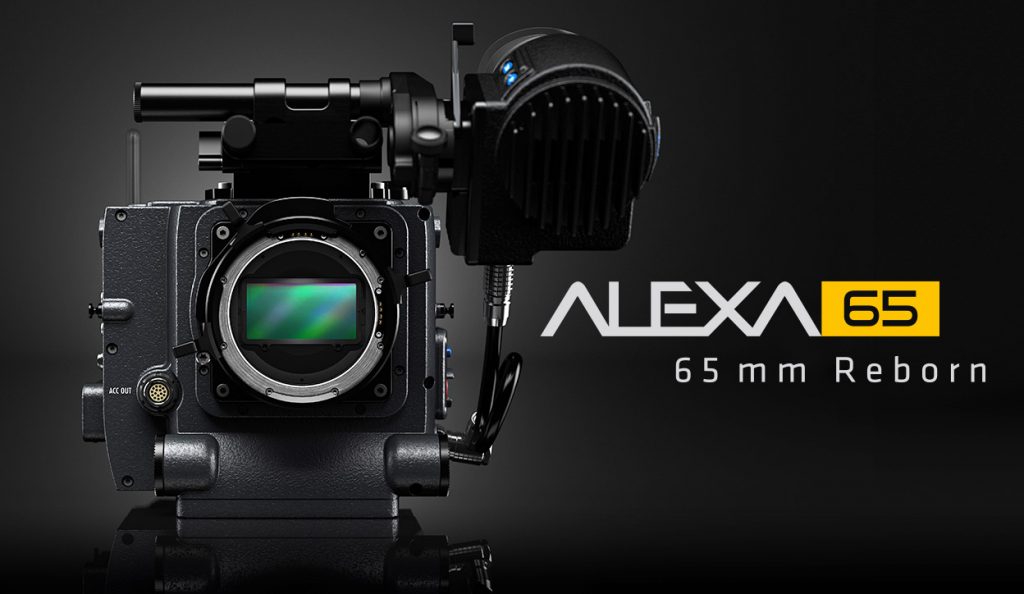 To put it lightly, this sensor is huge. It offers an image area larger than a 5 perf 65mm film frame. In digital terms, that’s a lot of information being captured. In a recent resolution test of film and digital cameras, the Alexa 65 shined.

Also, many top cinematographers who swear by film are turning to the Alexa 65. The cinematographer of Okja, Darius Khondji, describes the Alexa 65 as the only digital camera that he’ll touch: “If I do shoot digital, I would shoot Alexa 65 and not touch any other camera.” 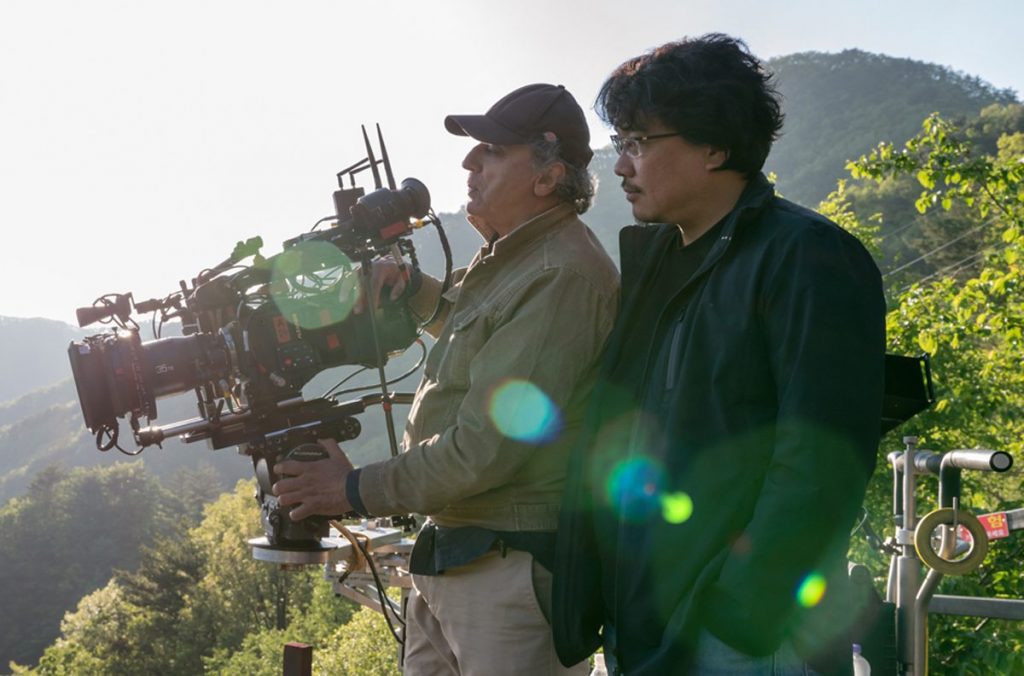 Finding lenses that fit this huge 65mm sensor can be a challenge. However, ARRI offers 4 lens options for cinematographers using the Alexa 65. One interesting thing to note is that the Alexa 65 uses a proprietary lens mount: XPL. That means your typical PL mount lenses that can handle a 65mm sensor won’t work. 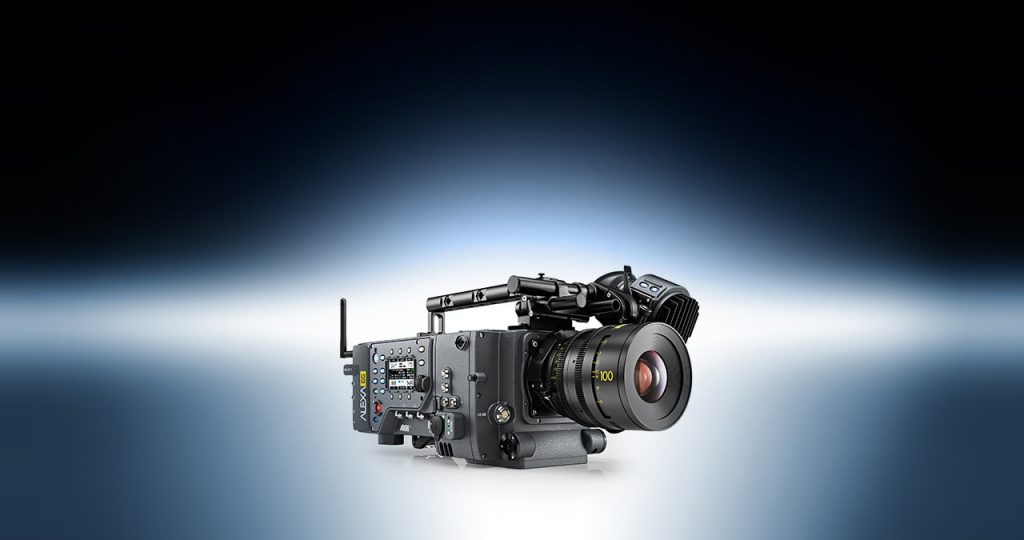 ARRI describes the Prime DNA series of lenses as full of character with unusual image attributes. This set of lenses is constantly evolving, and each lens has its own character. For example: there are two versions of the 35mm and 45mm lens to choose from, depending on your taste. The Alexa 65 and Prime DNA lenses are currently in use by DP James Laxton (Moonlight) to record Barry Jenkins‘s new film. 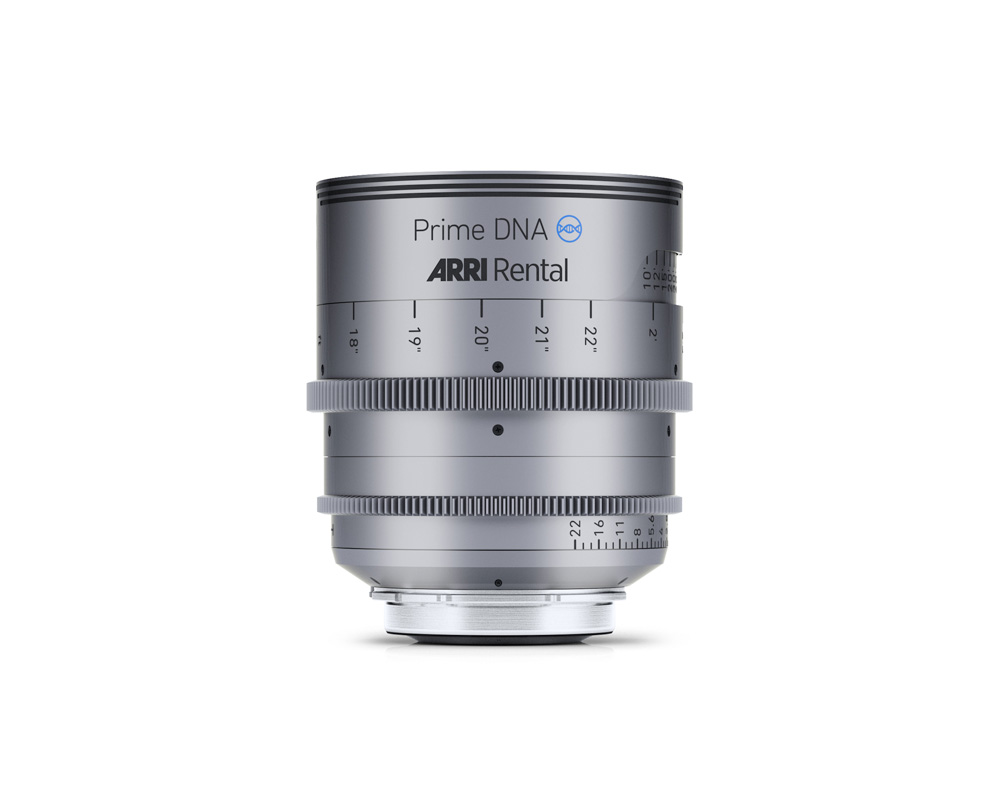 The Prime 65 series of lenses is ARRI’s crisp set of lenses that offers a clean and modern look. These high-performance image optics are reminiscent of the ARRI Master Prime series. The main difference between the S-line and non-S-line is that the S features slightly faster T-stops. 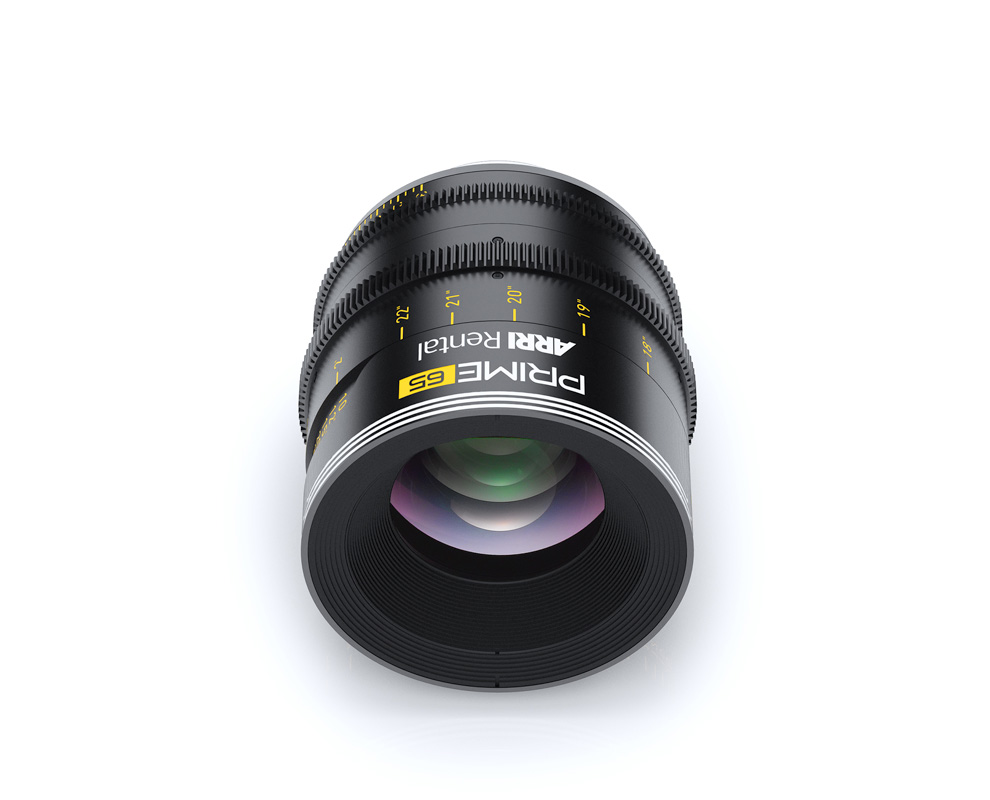 The Vintage 765 lenses are rehoused ARRIFLEX lenses from the late 1980s. These lenses offer a wonderfully classic look with great contrast and superb image quality. There are 11 lenses in this set, ranging from a 30mm to a 300mm.

Quality is obviously top priority with the Alexa 65. ARRI has partnered with IMAX to produce films using the Alexa 65 camera system. Some notable IMAX films shot on the Alexa 65 include Sully and Captain America: Civil War.

Now, one may think that because of the inherent nature of this camera that it’s an unwieldy beast. While it does weigh in at 23 pounds, you can throw it on your shoulder to operate on a busy street. It’s not meant to sit in a studio all day.

Looking for more information on ARRI? Check out these articles.