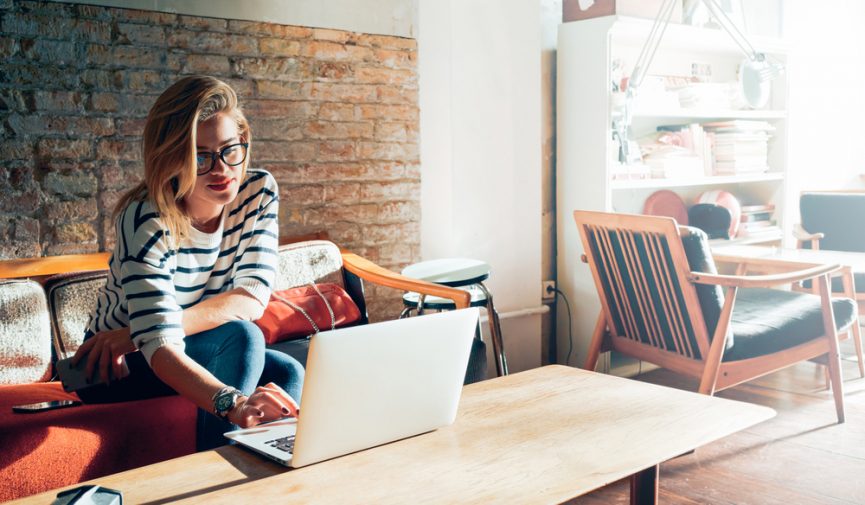 Why Using a Shot List Will Save Your Next Project

A detailed shot list will save your production time, energy, and effort, and (most importantly) it will help help you create a better product.

A shot list is one of the most important assets you can bring to a set to ensure a smooth and efficient production. The more preparation you put in before you shoot, the better your end product will become. Your shot list is essentially the blueprints for the visual structure and photography of the film. It contains the “raw materials” that you need to compose the film photographically. An architect would never consider building a structure without blueprints. A director or cinematographer should also never consider creating a film without their shot list.

The contents of a shot list vary by the needs of each production. A heavy VFX film will typically go into more detail about how crew will get the shot. In a simple sense, a shot list will contain the scene number, followed by the shot number. This makes it easier to coordinate where a given scene appears in the course of the project — you’ll even see this info written on the camera slate.

Followed by the scene and shot number will be the shot size. For example: is the shot a medium or a wide shot? Conversations between the director and the DP will clarify what type of shot will best tell the story and help orient the audience. 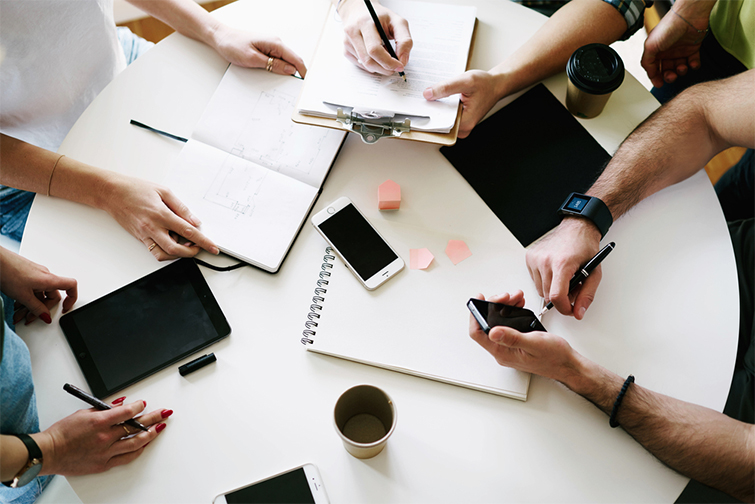 A key component in a shot list is identifying how exactly the camera will move throughout the shot. For example, will the camera be on a dolly or sticks, or will it be on a gimbal? By detailing camera movement in the shot list, you can quickly identify what equipment you need for each shot.

Personally, I always love to include potential lens focal length for a scene. It helps me quickly recall the mood and tone that I’m going for in the scene. Also, pre-selecting a lens helps move things along more quickly on set.

I always include detailed notes about the shot, the emotion it’s trying to convey, and what part of the story it tells. It’s basically a quick explanation of why you’re getting this shot in the first place. Having this information ready on a fast-paced set is invaluable. This way, when shot 14B is coming up, you don’t have to scramble to the script or embarrassingly ask the director which part of the script you’re working on. With detailed notes, you can quickly orient yourself and accomplish the task at hand.

There are a ton of great resources out there to help you create your own shot list. You can find everything from apps to spreadsheets. One of my personal favorites is this customizable Google Sheet. I use this for nearly every production. StudioBinder also offers great shot listing options. As you begin to create your own shot list, you’ll find what works best to detail your plan and articulate your vision.

Looking for more ways to improve your production? Check out these articles.