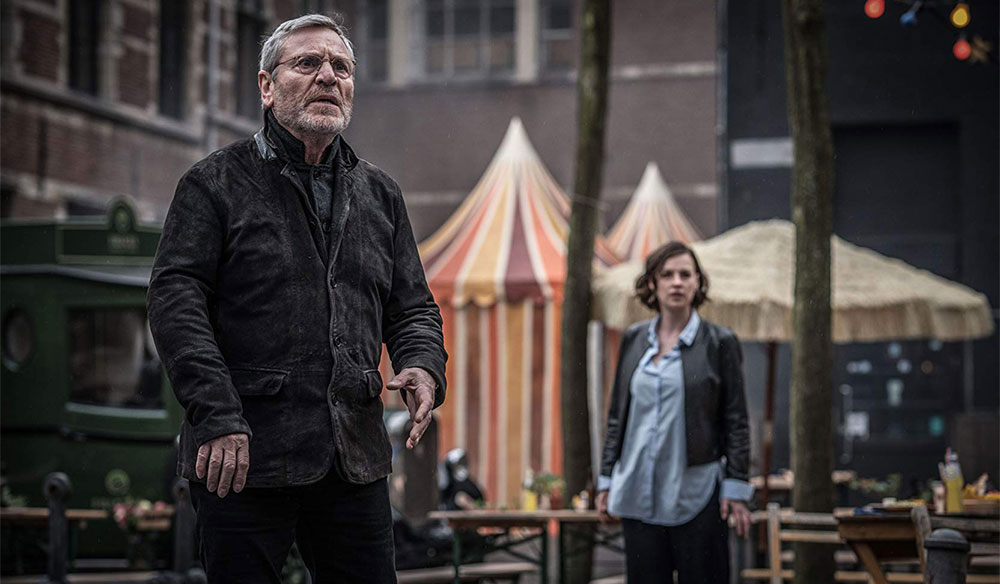 From mercurial detectives to mysterious widows, Composer Dominik Scherrer has worked on projects of all types. We sat down to discuss process, influences, and advice.

PremiumBeat: This year, you’ve worked on the U.K. series Baptiste and the Amazon Prime original The Widow. As a composer born in Zurich, music may be a universal language, but have you found that the process of composing for various outlets, in various countries, changes how you work?

Dominik Scherrer: I came to London as a teenager, and I have worked primarily in England and for the U.S. But, of course, as you say, the shows we produce will go out in many territories. In the end, there is no point in second-guessing any market. We just have to take the decisions that we think are the best for the show. 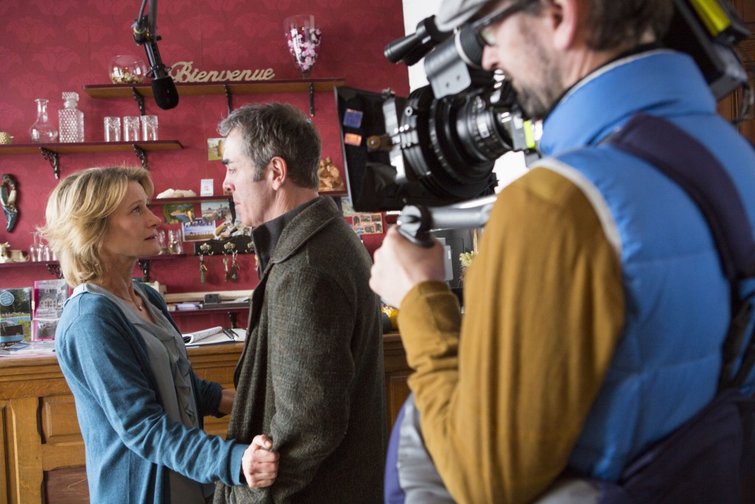 PB: You have a working relationship with the Williams brothers, having scored the Starz/BBC’s The Missing and the Amazon thriller series The Widow. Is it an advantage to work with producers you’ve worked with before? Any challenges?

DS: I love their style of scriptwriting, it’s multithreaded and complex, and there is often an inherent mystery in the structure itself. It’s very conducive to writing a score because you can create connections between the strands, which are visually maybe not on the surface. Jack and Harry Williams are lovely to work with, and we have a lot of fun. I like having them around at my studio to play with musical material. They are not afraid to speak their minds. It’s fun to have a history together and we can refer back to situations in the past — where things worked or didn’t. 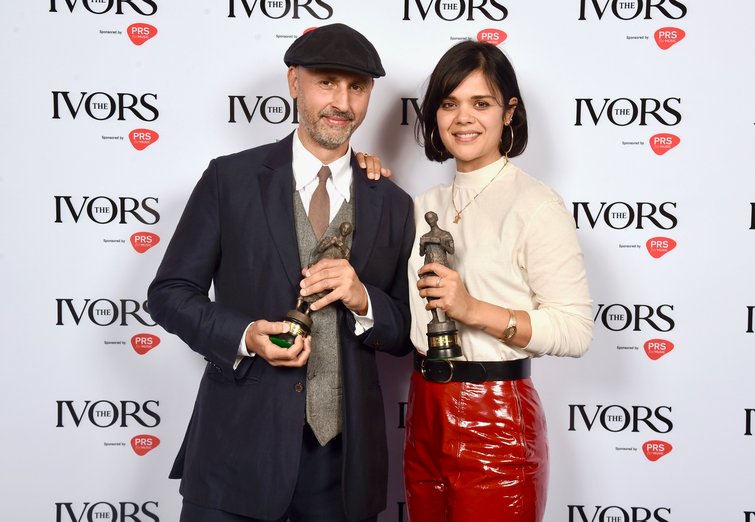 PB: You’ve been nominated for an Emmy for The Missing, and received your fourth Ivor Novello Award nomination and won for Netflix’s Requiem (which was co-composed with Natasha Khan, a.k.a. Bat for Lashes). Obviously, recognition from your peers is personally gratifying, but more importantly, it seems to acknowledge that the scores support the storytelling in a significant way. How do you see your role as composer in the storytelling process?

DS: Breaking down the story is normally the first step — seeing how a story can evolve and how to support that thematically — finding a thematic structure. It can be scary because it always makes me realize that the score could make or break the show. I often try to sketch out an entire episode very roughly, just to get an idea of the overall flow, often starting from the ending, then working backwards towards the front. Then, I get the producers to come around, and we can evaluate the rough structure and continue onto more detailed spotting of individual cues.

The Cook, the Thief, His Wife & Her Lover (Anchor Bay).

PB: Any composers or artists that influenced your style?

DS: J.S. Bach. I was surrounded by his music for the first eighteen years of my life. And Nick Cave throughout all his permutations from indie-punk, crooning ballads, and soundtrack work. Debussy, Stravinsky, Steve Reich, John Adams, John Williams (my first big soundtrack experience), Michael Nyman (my second big soundtrack experience, when I came to England and films such as The Cook, the Thief, His Wife & Her Lover were released). I could go on for a long time. There is a lot of amazing music, and I keep studying works of composers through the ages. I am also very influenced by rhythms of East-European music, and have studied Indian Raga, and I’m a fan of Afrobeat. 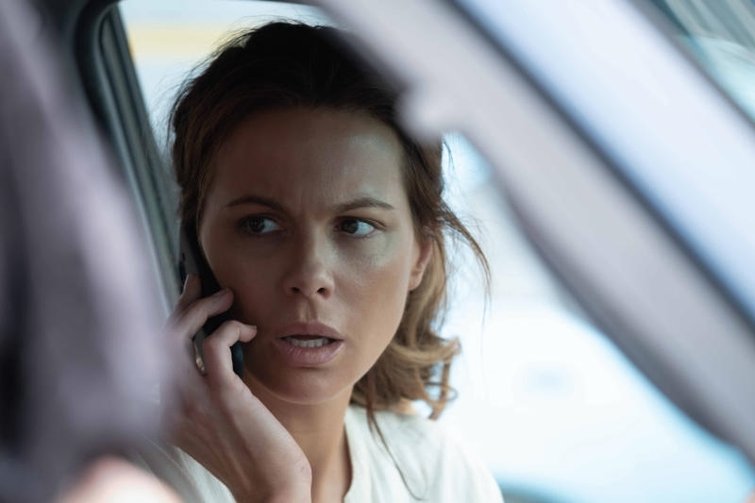 Kate Beckinsale in The Widow (Amazon).

PB: If you were going to mentor a young composer, what do you feel is the most significant element you could contribute to their growth — as both an artist and a professional?

DS: I think, rather than trying to be a jack of all trades, a young composer will benefit from finding a musical “niche” that feels unique to them, and keep developing and refining that further. That will be a good way to get noticed, too. And then — work with other people. Music is a communal process. Get players in early and try material. Work with the musicians closely, and have fun. Don’t hide alone in the studio.