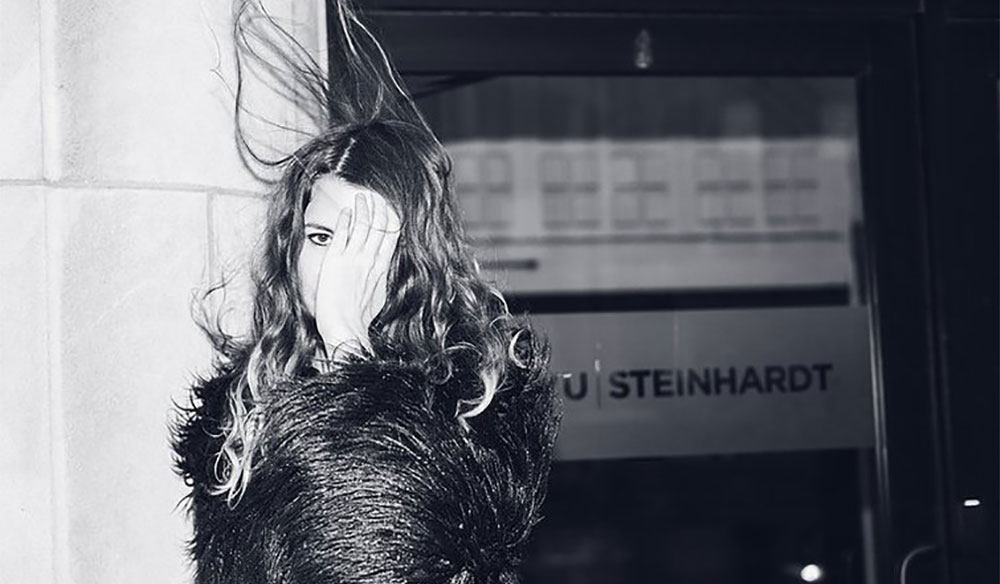 The Sun is Also a Star: Film Composer Herdís Stefánsdóttir

We sat down with international composer Herdís Stefánsdóttir for some insight into her influences, working process, and creative world.

Icelandic artist Herdís Stefánsdóttir performs electro-pop music and scores films. Here’s what we learned about how she got started.

PremiumBeat: You have a varied background. Your music has been used for installations in museums, dance, and theater. How have those experiences influenced your film scores?

Herdís Stefánsdóttir: Having the freedom to experiment is something that has helped me find my voice and sound. All those experiences have, in some way, helped me along the way while writing for films. 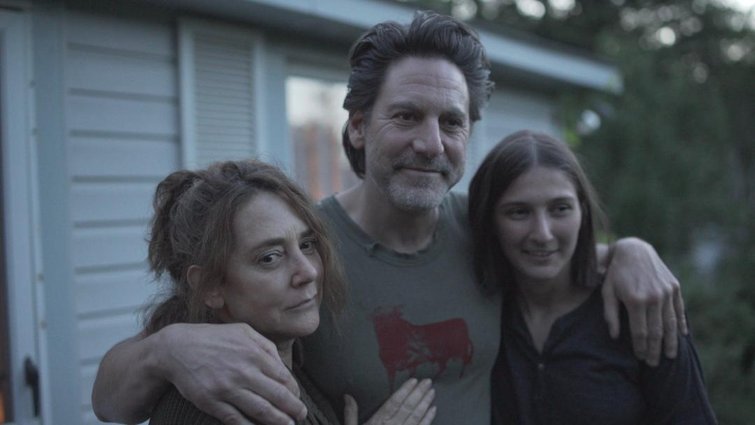 PB: Since graduating with an M.A. in Film Scoring at New York University in 2017, you have already scored two feature films and a few shorts. Many people struggle at first to do exactly what they want to do in this business. What was integral to you finding these professional opportunities?HS: I had been active writing my own music, and music for my band, even when I was studying. I always tried to do as many different and inspiring projects as I could, whatever would come my way. I also scored quite a few short films while studying at NYU. So when I graduated from NYU, I had already been “struggling” in the music industry for a few years and had gotten quite a bit of work experience. The first feature film opportunity I got was the indie film South Mountain directed by Hilary Brougher. Hilary is the chair of the Film Department at Columbia University. I scored a couple of short films for Columbia students, and one of her students directed a music video for my band — so that’s how she heard my music! I also worked as an assistant for composers Jóhann Jóhannsson and Dustin O’Halloran, which was a really valuable experience. 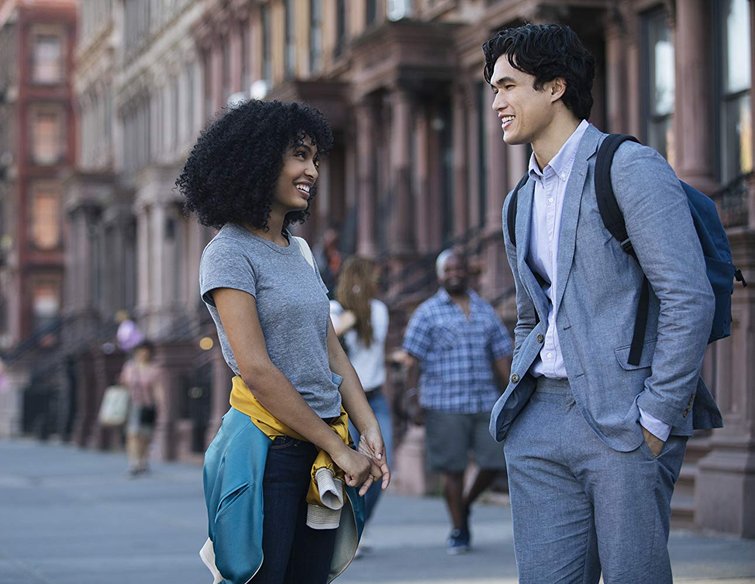 The Sun is Also a Star via IMDB

PB: I understand the scoring process for The Sun is Also a Star was a bit unusual for you. What was going on at the time, and how did it influence your creativity? HS: I was seven months pregnant when I was hired to score the film, so I had a very literal deadline to finish the score — eight weeks! The pressure was on! I was a bit nervous before starting the writing process, but as soon as I started, it turned out to be one of my favorite creative journeys so far! Being pregnant made me very focused, because I had limited time and energy, so I had to use my hours wisely. And, in some way, it took pressure off me because the most important thing in my life was my baby and staying healthy — everything else had to be second. Because of that, I really enjoyed writing the music and I had a lot of fun in the process. I was also at least ten times more emotional than normal, which definitely helped bring some extra heart into the score! I literally had two hearts beating inside of me! 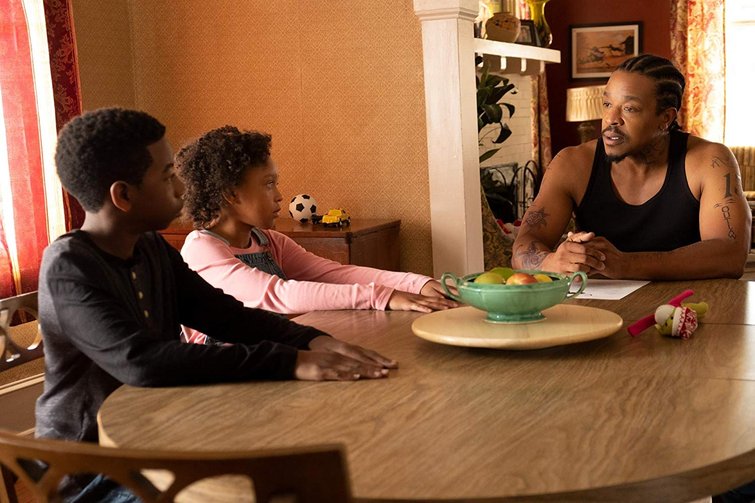 The Hate U Give via IMDB

PB: As an Icelandic composer, are there any cultural challenges and/or opportunities when dealing with American directors or producers?

HS: No, not yet. I think Americans are most of the time easy-going and nice — so far so good! 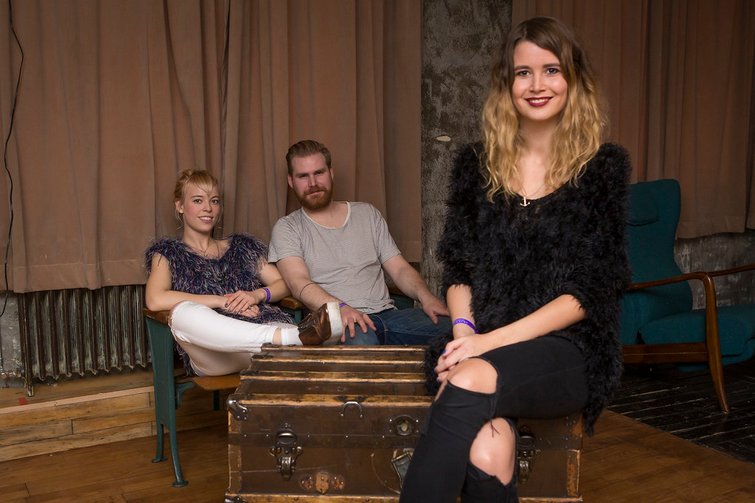 East of My Youth (photo by Matthew B. Thompson).

PB: As a recording artist (Herdís formed her electro-pop duet East of My Youth in 2015), do you find traversing the worlds of film and pop difficult?

HS: No, I think it’s really nice to be able to go between the two worlds and both influence each other. I love the writing process and being in my studio, but it’s good to get out of the studio and perform and meet people!