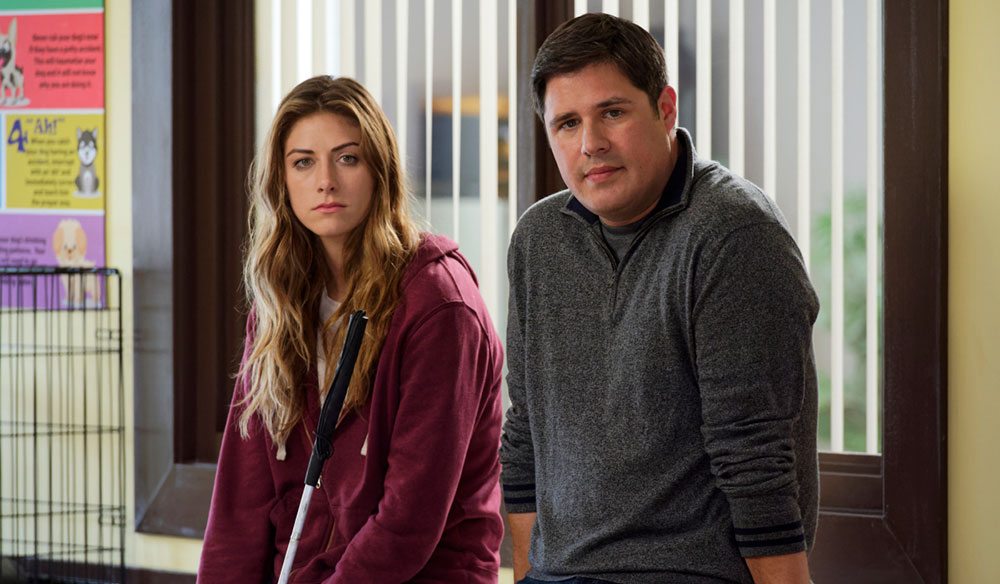 We had a conversation with costume designer Catherine Ashton about her approach to each character — from color to texture to how emotion influences style.

PremiumBeat: Irene Sharaff, the costume designer of West Side Story, said she approaches design like a painting: everything in blocks of color. Do you have your own “first way in” when you are beginning a new project?

Catherine Ashton: I approach design like one big tapestry. Each character is unique in how they look. Every character has a distinct personality, and it is that personality that determines how they are dressed. Once they become alive to me, my characters then mingle and intertwine with each other but are bonded together by one single thread, which holds them together throughout the storyline. 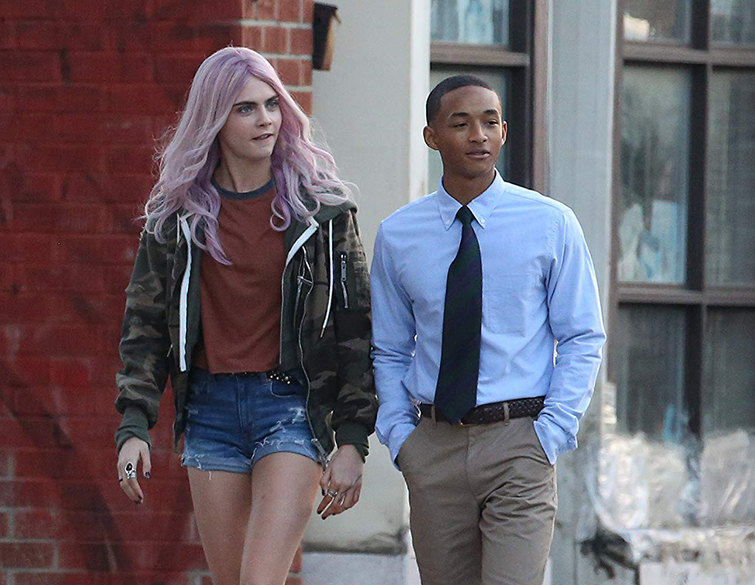 PB: The feature film, Life in a Year, deals with a 17-year-old boy who finds out his girlfriend is dying. How much of your design approach is focused on who they are vs. what the characters are going through?

CA: It was a mixture of both. For example, Jaden Smith (Daryn) who plays the 17-year-old boyfriend, starts off crisp and clean. But as his relationship with Cara Delevingne (Isabelle) grows, his look changes. He isn’t thinking about what he is going to wear next because his whole purpose now is to give his dying girlfriend a full life, with what little time she has.

Cara Delevingne is a brilliant actress and takes a methodical approach to her characters, and that is why I relied heavily on her input when dressing her character. There is a scene in the movie wherein Cara/Isabelle is standing in a very pale yellow slip, her head shaven. It is in this scene the audience really gets the full glimpse of how fragile Isabelle is — and how fragile life is. For this scene, Cara had her head shaven, and she wanted the palest, loose-fitting slip to show how cancer had ravaged her character’s body. 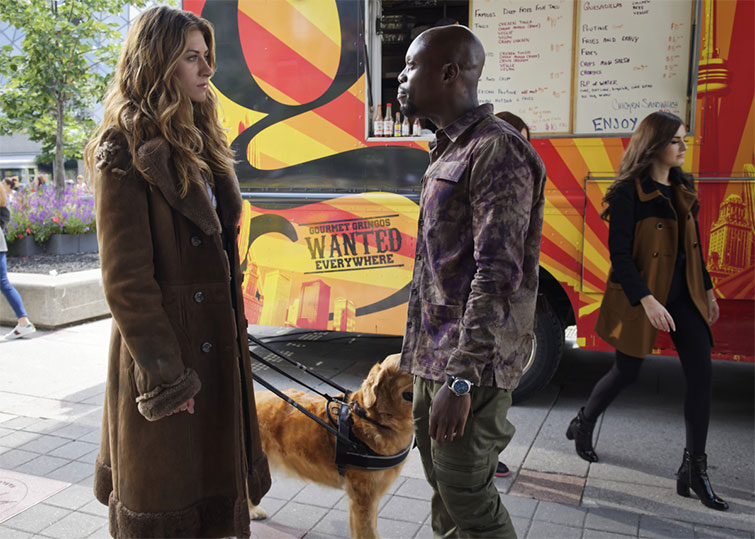 PB: You’ve worked robustly in television. The new series In the Dark revolves around a blind, young woman. How did you develop her fashion sense? Did you feel any obligation to address the false narrative that a visually impaired character wouldn’t care about her looks?

CA: I feel no matter who you are, everyone has a sense of pride when it comes to their appearance. Some may be more relaxed than others, but as a whole, we all matter to ourselves. On In The Dark, I had the pleasure to work with Calle Walton, who plays Chloe. Calle — in real life — is visually impaired. Calle was very helpful to me when dressing her character because she explained to me how she shops for herself. During our fittings, Calle would always ask me what color the item was. Together, we would feel the shape of the clothing style, and then I would explain how it would fit her. I tried to buy clothing for Calle/Chloe that had texture to it, so she could feel the fabric and get a sense of the garment and its movement. I used this same approach when dressing Murphy. I looked for clothing that was cozy and had details for her to feel. 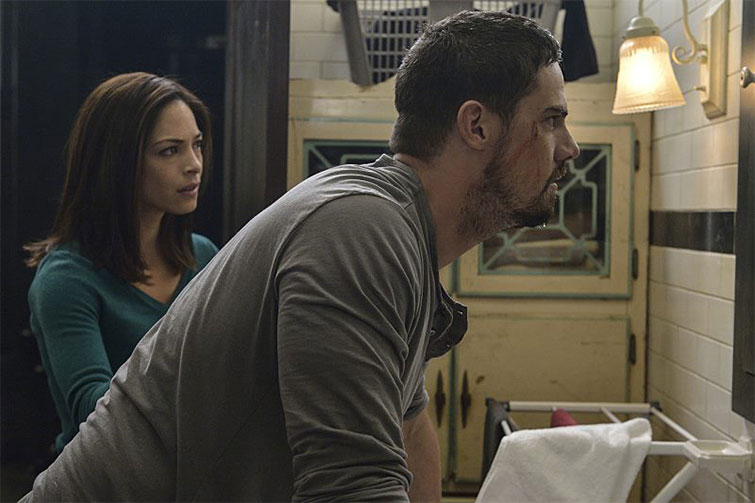 Beauty and the Beast (CW).

PB: Both Covert Affairs and Beauty and the Beast are action-driven and have a very practical-yet-sleek-and-sexy look to the characters. What was involved in conceptualizing the look of each show?

CA: I was very much involved in conceptualizing the looks of these shows. Both shows had a lot of stunts, so the costumes had to be designed to look fashionable and sexy, and be able to endure the many stunts.

PB: Any genre on your bucket list to design?

CA: I love what I do so much, so any show that I get to design, and any character looks I get to create, is an honor. But If I had to make a choice, it would be the ’60s. I feel it would be so much fun to do.

Cover image via In the Dark (CW).