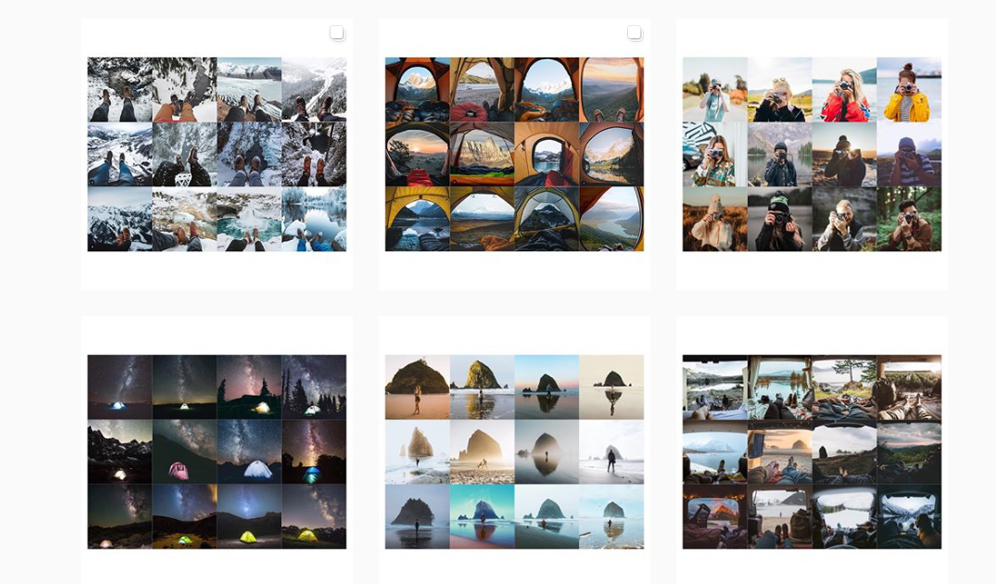 In this write-up, we’re going to discuss not only how Instagram has affected photography but also its current and future influence on cinematography.

There have been countless articles over the past several years that have discussed the influence Instagram has had on photographers — particularly those who post for an online audience. The analyses suggest that the social media platform has influenced photographers to post photographs for social fanfare, rather than photographs that they find artistic and share-worthy.

Of course, there are photographic structures that have been captured since the birth of photography, simply because of their majestic, unfading beauty. There are other compositions that, at first, may not seem like a wholly popular trope yet have dominated social media for the last few years — taking a photograph of a landscape through an open tent, for example. Does that sound familiar? 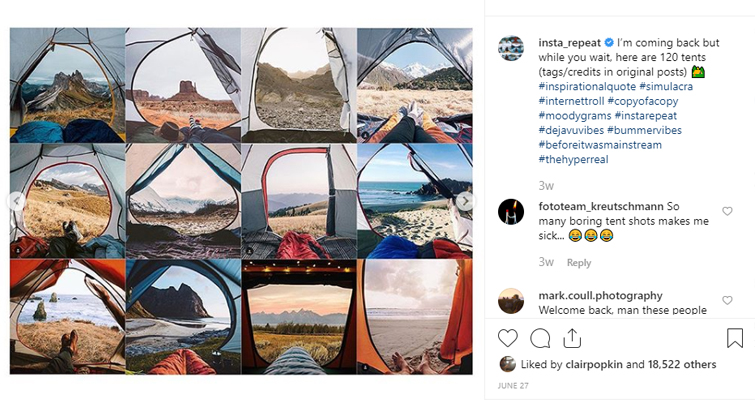 Ironically, there’s an Instagram account called Insta Repeat that posts photo collages of popular tropes: the lone red barn, a silhouette of a person standing on the abandoned plane found at Sólheimasandur, a POV photo of someone’s feet hanging over a mountain, or a lone traveler languishing in the center of a waterfall.

Until you see all these photographs collected together, it’s not that apparent how merged the collective nature of online photography has become. The thing is, all of these photographs are well shot, and they contain interesting compositions and beautiful color palette. There is a reason, after all, that these shots are imitated time and time again. As the account says, “I am not trying to make overt value judgments or pretend to be the arbiter of what is good art. I am making objective observations about what I see online. This account is supposed to be a parody.” And it’s an interesting observation to boot.

Many photographers and creatives seem happy with the possible change to Instagram’s “like” feature, where a user can turn it off on their uploads. As such, an image is no longer grafted with the end notion of likes and popularity. Instead, you’re sharing your art because, well, you’re an artist.

As the title suggests, how will we see this translated into cinematography?

Typically, if there’s a professional cinematography trend, it’s not something that we see seep into productions for perhaps a year or two, unlike online cinematography trends that typically take over YouTube a month after they develop. I’ve previously covered that aspect here. Over the last few years, if there’s one trend that has become prevalent, it’s dark palettes in TV and film. Not story-wise but within the composition — muted colors, lighting with one light source, or just lacking contrast. 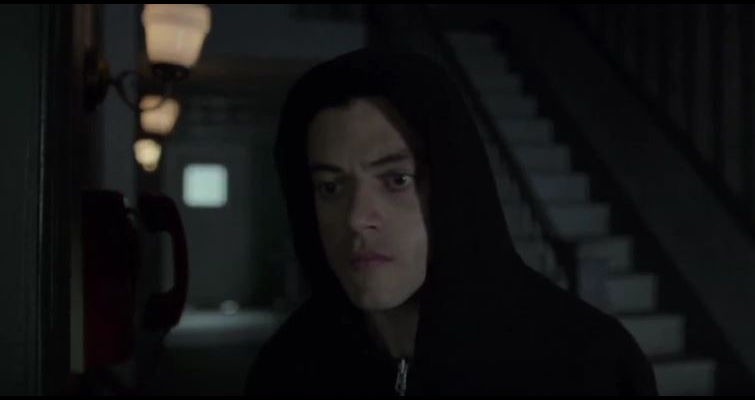 Kathryn VanArendonk touched upon this in her article for Vulture:

There’s a cohort of television shows that are way too dark. Not necessarily in terms of thematics or subject matter (although they often go hand in hand) — just visually so dark that it’s hard even to see the image. These are the kinds of shows that you try to watch on your fair-to-middling laptop screen, in the middle of the day, and find yourself straining to see what’s going on. Shows where, even on your giant flat-screen, you find yourself making sure all of your lights are off so that you can distinguish people’s bodies from one another.

However, the stimulus for cinematography is not wholly linked to films and TV. Paintings, graphic novels, and (of course) photographs can provide inspiration. But how will Instagram affect the creators of tomorrow? At the moment, we’re at a societal phase where what is popular fuels inspiration, rather than what is technically appropriate. Let’s consider my own experience.

My Instagram feed is primarily filled with cinematographers and directors. Not necessarily feature filmmakers, but those who mostly specialize in advertisement and music videos. It’s become a haven of inspiration. So, whenever I open the app, I’m not greeted with memes or influencers — rather, I see an influx of creativity. However, it would be something of a lie to say that the feed doesn’t feel familiar in tone and style. Despite following a wide variety of cinematographers, there’s certainly a distinctive trend in the stills I see.

Likely, it’s something along the lines of blue hour, silhouetted subjects against a window, subjects solely lit by windows, a single light source, and a muted color palette. Also, let’s not forget a bit of yellow pushed into the highlights’ region. 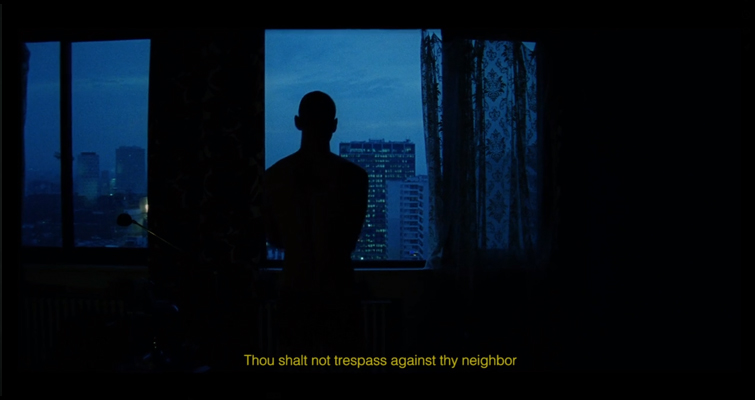 Here’s the thing — I’m not knocking any of this. I love this style. Perhaps my Instagram feed is filled with this imagery because I tend to gravitate toward filmmakers who use it. But now, when I think about my next short film, I’m wondering how I’m going to infuse this style into the content. And that’s the problem. Am I dancing to this beat because it suits the story and drives the atmospheric tone? Or because the cinematographers on Instagram happen to have this style on their latest spot? Honestly, it’s probably the latter. Instantly, my content has become style over substance, and in reality, this atmospheric mood may be entirely wrong for the story. But it makes a great Instagram mood board!

Going forward, it’ll be interesting to see if Instagram will affect cinematography in the same way that it’s affected photography, and if in a few years, everything looks indistinguishable.

Looking for more information on social media video content? Check out these articles.