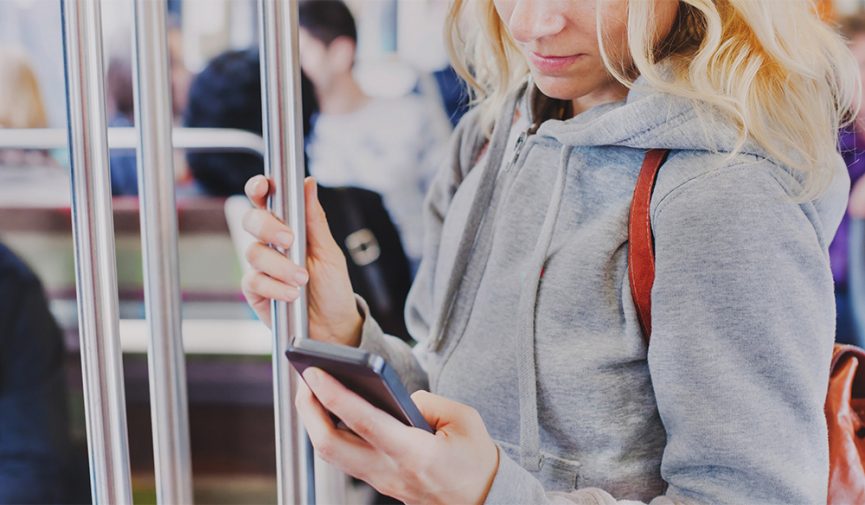 How Social Media Has Redefined the Aspect Ratio

Social media’s heavy influence on video content has challenged the status quo regarding what constitutes a proper aspect ratio.

Vertical and square video are crimes!

Vertical video, which was once thought of as taboo, has made its way into many high-budget shoots with end-distribution channels for social media outlets. While it hurts our souls as filmmakers and content creators to shoot in these formats, we must understand the key components that drive advertisers and our clients to these decisions. Simply stated, studies have shown that vertical or square video far outperforms traditional landscape video. 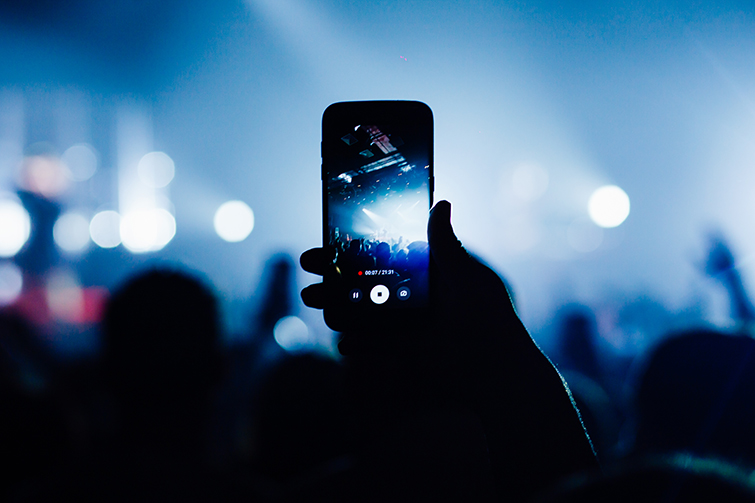 To understand this paradigm shift in aspect ratio, we first must look at how consumer viewing habits have changed over the years. That change started with phones. It’s no surprise that viewing video on mobile has significantly increased over the years. In fact, 92% of Facebook users access the platform through their phones and 100% through Instagram and Snapchat. With viewers on their phones more than ever before, it has become imperative to optimize video that is conducive for this platform. Because of these drastic changes in consumer viewing habits, we are now in a world where vertical and square video are part of the norm.

Here are the facts we all don’t want to hear. Square and vertical video far outperform landscape video in all factors. In fact, a recent study concluded that square video resulted in 30-35% higher view rates than landscape video. These formats also resulted in an 80-100% increase in engagement. In short, video aspect ratio is important in terms of online video performance. These are all statistics that advertisers will be looking at when deciding to make a leap into a new aspect ratio. And because of these numbers, as a content creator, you could fully expect to be integrating this into your future productions. 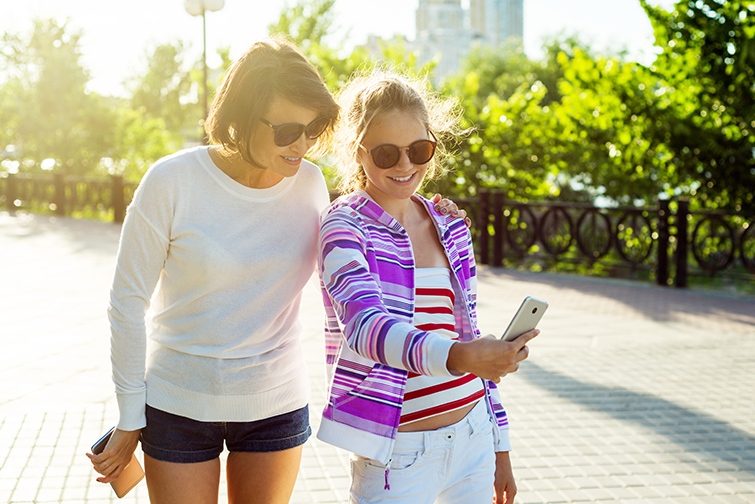 Another notable fact is the cost per engagement is less with square video. In fact, advertisers say it cost 7.5% less to engage with a user on Facebook and 33% less than on Instagram. If the advertisers, essentially the ones commissioning you to create the video, can see a better performance for their ads, you better believe they will be asking for a video that’s not shot in landscape.

Social media’s impact on aspect ratios is undeniable. While landscape has been the gold standard for years, it’s all changing. One of the best traits a filmmaker can have is adaptability. While the market may be going in a direction we never saw (or might prefer), it’s important to embrace these changes.

Looking for more information on social media video? Check out these articles.