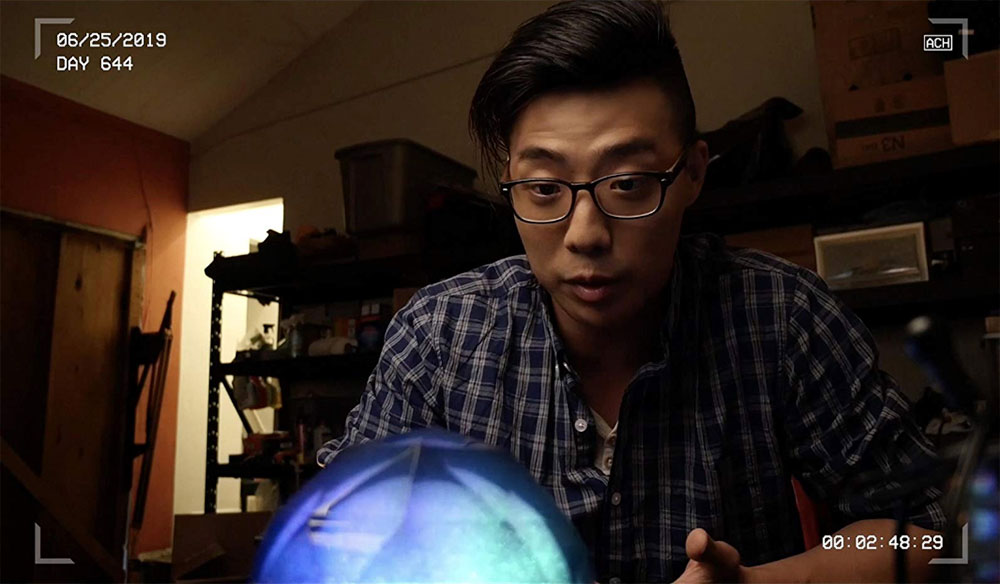 Premium Beat spoke with Artificial creator, Bernie Su, who was game to answer some questions about this innovative, interactive experience. 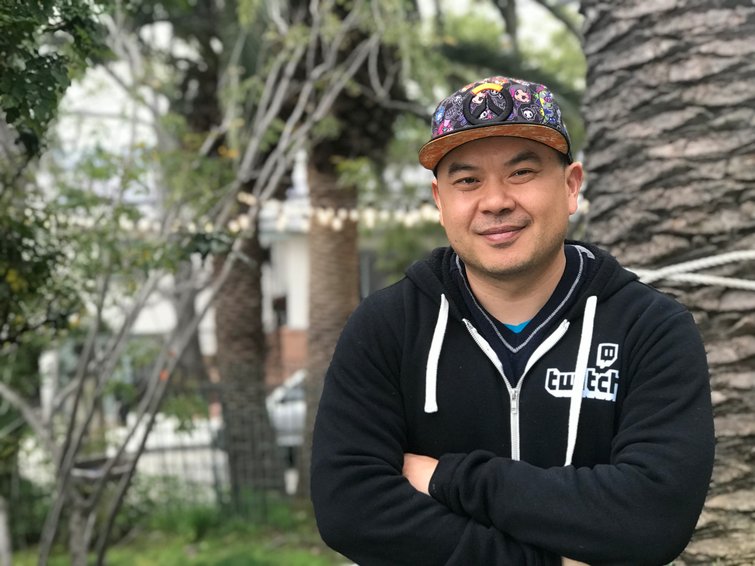 Bernie Su: The original idea for the series came from co-creator Evan Mandery. The inspiration of doing it on Twitch was a blend of my conversations with Evan and Twitch, while playing to my natural inclination to tell stories in innovative ways. 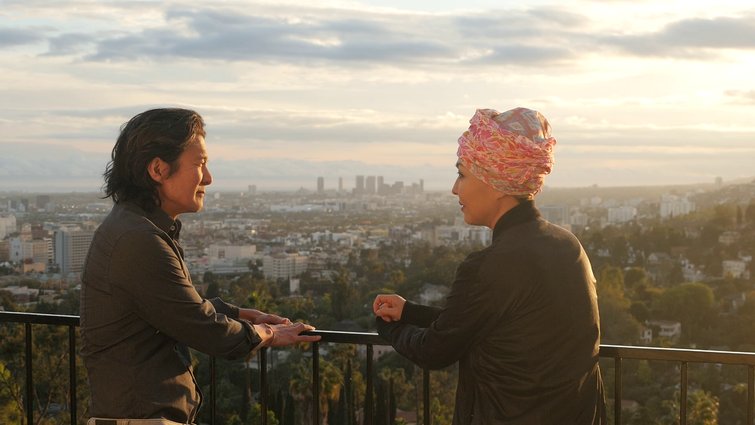 PB: Episodes air live, with actors reacting to audience input in real time and later edited into clips that live on Twitch. I would assume that means your collaboration with Editor Melanie Escano has to be quite fluid. What is your process when working together?

BS: It’s simpler than you think. For our flashback/pre-recorded clips, it was a pretty standard production flow with Melanie and the rest of the team. We shoot the show in multi-cam and she used the multi-cam editing system in Premiere.

The live shows were more complex — live cut in real time with our Broadcast Engineers Zach Wilson and Marc Donica.

After our live streams, we would also export a VOD version of the episode, and then would be back in Premiere to make any cleanup adjustments.

Despite all the chaos of a live interactive series, the editing workflow ended up being one of the easiest parts of the show. 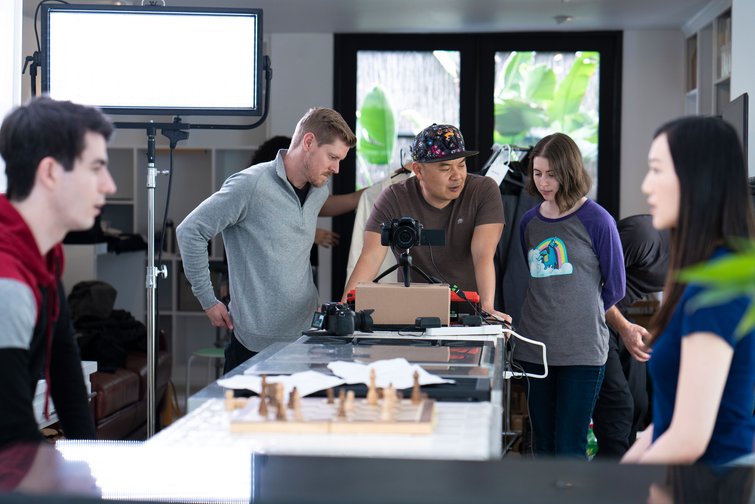 Behind the Scenes of Artificial. Photo by Andrew Ge

PB: You’ve made great use of Premiere Pro, After Effects, and Audition. When you first explored your options in bringing Artificial to life, did you discover any new ways to exploit these amazing tools to serve the narrative?

BS: You’d think there’d be some crazy tool set that we discovered to make our live sci-fi show possible, but it’s actually the reverse. I think Premiere Pro, After Effects, and Audition gave us the solid framework and backbone for our show, and then we could add on the chaos afterwards.

PB: Have you always been interested in interactive media? How do you see the future of this entertainment evolving?

BS: Yes, if “always” being the past ten years or so. I started in tech and moved to Los Angeles to become a TV showrunner. Then, as short-form and interactive formats became a thing, I saw my tech background come back into play. So, it all worked out.

I believe the future of interactive is the use of more and more data in our stories. So, in Artificial, we are implementing active data into our show, audience comments, poll results, etc. That’s all great and will continue to get more robust, but what happens when stories begin implementing passive data? When the stories optimize to us while we’re watching them and we don’t even know it’s happening . . . that is the future.

PB: What advice would you give a new writer, director, or producer who’s invested in working in the interactive space?

BS: Broaden yourself, be open-minded, study the traditional and the new formats. Learn writing and editing. My most valuable team members, writers, and producers are the ones who understand the traditional while traversing interactive formats. For example, Jen Enfield-Kane — who I met at a gaming conference last year — introduced herself as a “TV writer” who was studying game writing. She’s now a writer and producer on Artificial and attended the Emmys with the team last month.