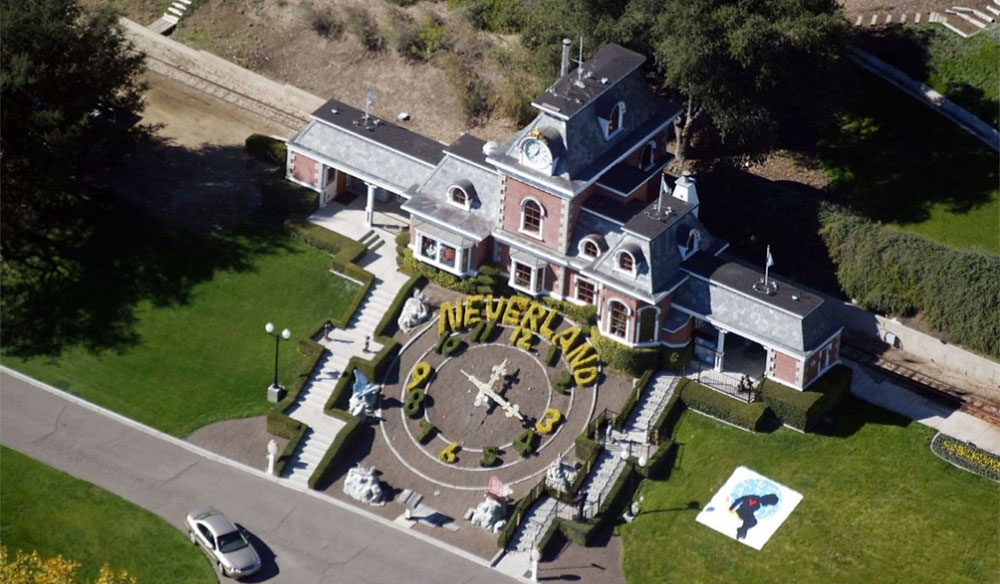 We chatted with composer Chad Hobson for some insight into his process and influences — and what aspiring composers need to know.

PremiumBeat: Chad, with subject matter as explosive as we see in Leaving Neverland, how did you and director Dan Reed arrive at the tone?

Chad Hobson: Dan Reed wanted something magical, and Disney-like. Therefore, at our first music meeting, we came up with the concept of a “Walk through a magical forest.” You start walking, and everything is beautiful, but as you walk further and deeper into the forest, it starts to become darker and more disturbing. The limbs of the trees start to twist and the sparking sunlight fades to darkness.

PB: How do you generally see the role of the composer? Are you adding another layer to the narrative already on screen? Or do you see your part as simply being of service to the story and should stay unobtrusive?

CH: There are no rules. And it depends on the film. The composer should be the air you breathe. Yes, you should be supporting the narrative, but there are endless ways to do it. I feel it’s your job to expand the story and turn the corners. Not necessarily playing what’s on screen. 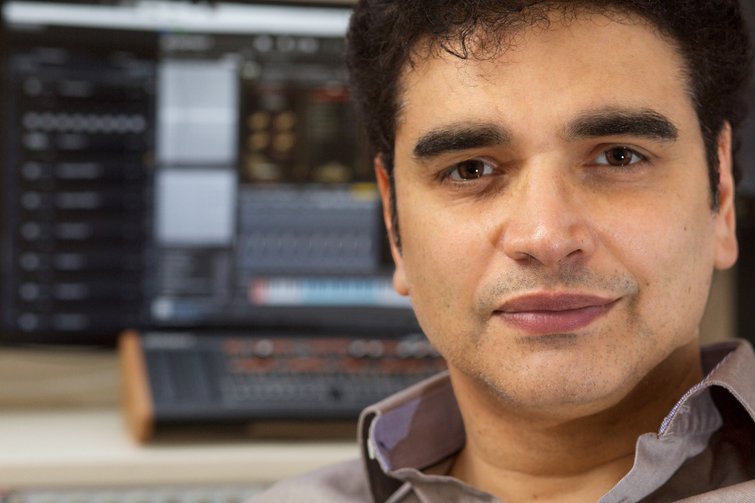 PB: Writers often describe having to “kill their darlings,” meaning sometimes you really love something you write, but it doesn’t serve the whole of the story. How often do you fall in love with an aspect of a score and then re-evaluate it either from the original instrumental treatment or from the whole?

CH: I try not to fall in love with any of it until it’s dubbed! The score can be a moving goal. You cannot become attached to it during the writing process. As a composer, you never really know what someone may like or dislike. You probably have a gut instinct about a cue or a melody, but there’s only one way to find out and that’s to play it to the powers that be. That can be a lonely place. 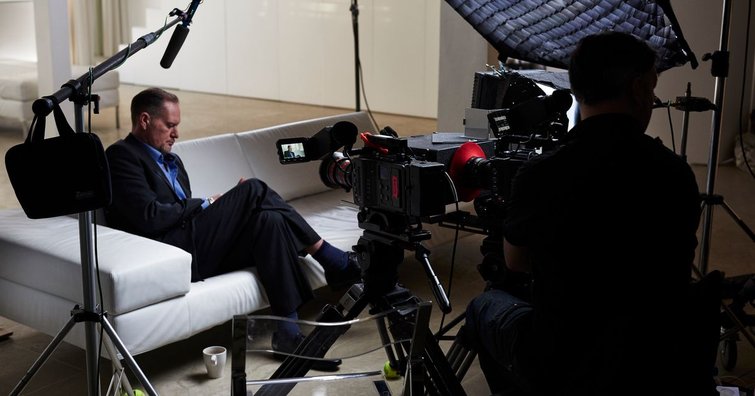 PB: You’ve worked on so many documentary projects — how does scoring a real-life subject differ from a feature film? Do you feel any responsibility to not allow the music to manipulate emotions, as you might want to do in a narrative feature?

CH: I think scoring real events is generally harder. It can be difficult to frame the events and unite the story. Whereas, generally in fiction, there’s usually already a uniting factor in the writing. 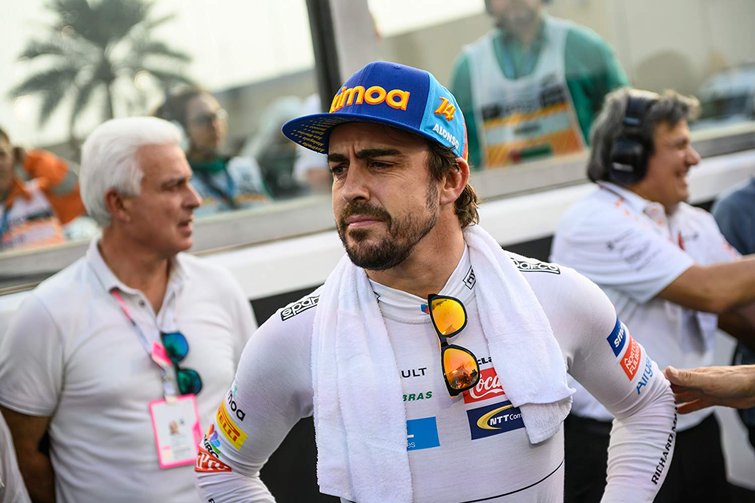 PB: What scores, other than your own, do you think have worked extremely well to support the storytelling?  What, in your opinion, made it so memorable or successful?

CH: Oh, that’s a hard question! There are many. But in recent factual programs, I really liked the work of Walter Mair on the Netflix series about F1: Drive to Survive. Somehow, he and the program captured the intense competition between the teams and agony of failure and the elation of victory, or just surviving to the next race. Really great!

PB: Any general advice for young composers on best practices to get their film careers going?

CH: The only advice I could give is to keep going. Find your voice and throw yourself into everything you do. Do as much writing as possible. Be brave, push yourself into the uncomfortable places creatively, and never forget to enjoy the process.