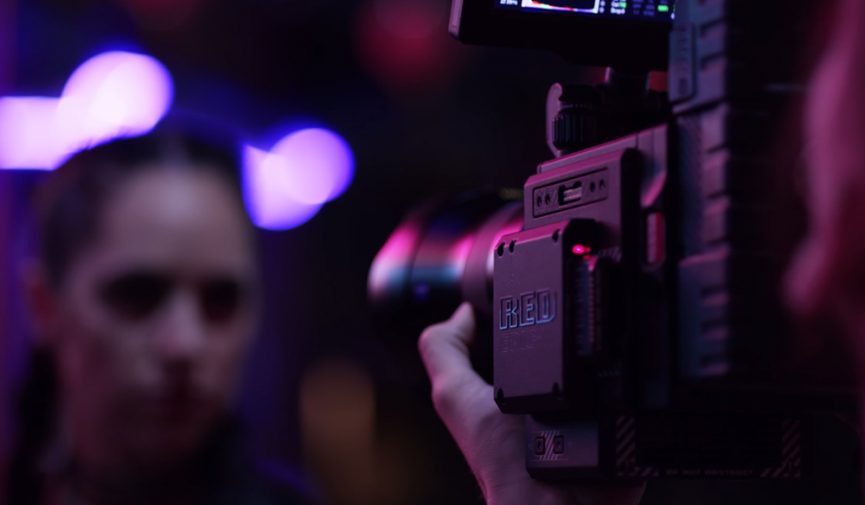 How New Low Light Cameras Are Simplifying the Long Take

The long take is a complicated shot, and lighting one is no simple task. However, today’s low light cameras are solving the problem.

The long take, or the “oner,” requires the coordination of multiple filmmakers, and one of the biggest challenges is lighting the shoot properly. The movement involved in this kind of shot restricts the lighting setup that most filmmakers would use in a standard scene, adding to the complexity of the sequence. However, the increasing low light capabilities of today’s cameras are making this particular element of shooting the oner easier to deal with.

But first, what is the oner? And when do you use it? Let’s look at some examples.

Paul Thomas Anderson pulls off a long take in stirring fashion with an amazingly well-choreographed long tracking shot of the death of Little Bill in Boogie Nights. There is nothing gimmicky about this choice — it completely serves the emotional beats of the scene. The camera follows Bill as he enters a lively New Year’s Eve party moments before midnight, searching for his wife only to find her in the arms of another man. 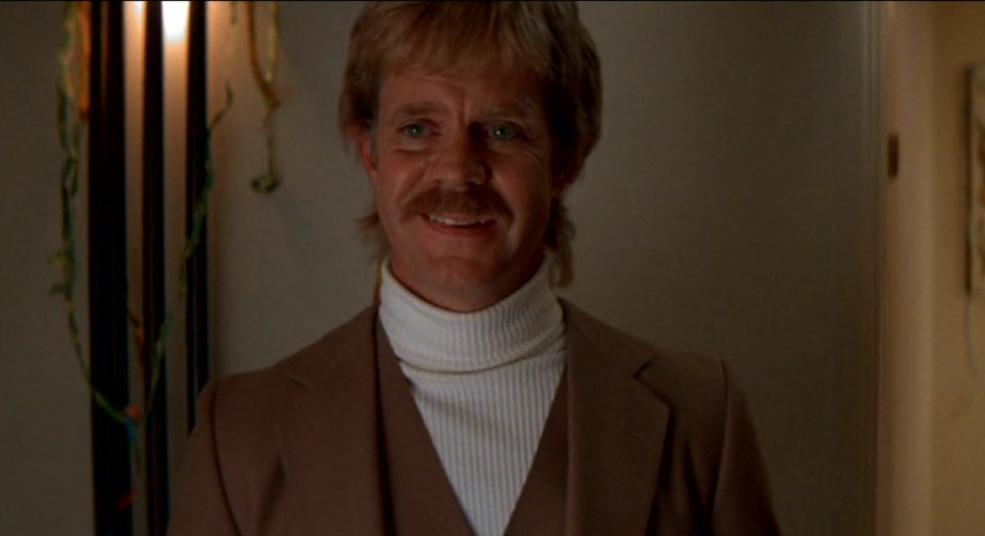 He starts outside, entering the home and making his way through a sea of partygoers, stopping in three places for dialogue, where the filmmakers could easily conceal a boom mic out of frame. The most brilliant economy of staging is in the kitchen, where Bill delivers his line to an off-screen Kurt. They pass each other, and Kurt stops in the exact same spot to answer.

The sequence has only one cut: a reaction shot of the party guests hearing gunfire that ends with what appears to be the end of the long take. My theory is that Anderson cut to the crowd because the last shot of Bill required an explosive squib, and they couldn’t pull it off safely as part of the longer take.

Cinematographer Robert Elswit shot Boogie Nights on a Moviecam Compact Camera, a Panavision Panaflex Gold Camera, and Panavision C Series anamorphic lenses. His collaboration with Anderson (they have worked on six films together) has produced a flexibility of style such that no film has the same look. Elswit relies heavily on working with the production designer (whom he credits with getting him the Academy Award win for There Will Be Blood) and adapting to Anderson’s loose blocking, which often allows the actors freedom of movement.

More Than One Take on the Oner

In Boogie Nights, the long take added tension. Another reason you might want to consider the oner is to add excitement to an expository scene. In Raiders of the Lost Ark, a strictly informational scene between Brody and Indy is dynamically blocked in a long take to give it a snappy pace.

Cinematographer Douglas Slocombe used Panavision cameras and lenses and famously never used a light meter while achieving his genius use of shadows and warm, golden light. 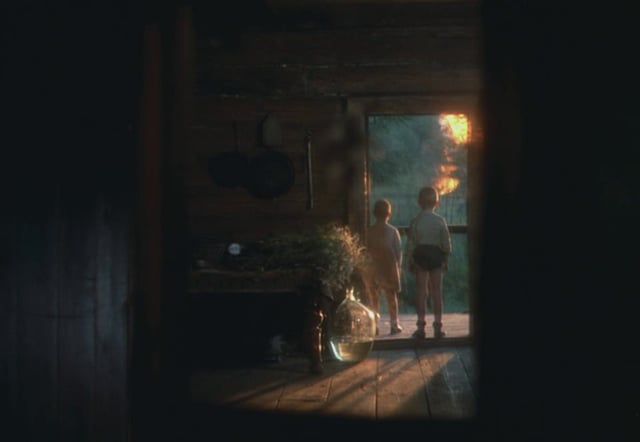 In the Russian art film The Mirror, director Andrei Tarkovsky visually stuns with a beautiful take that is lushly framed and moves on action but adds to the oddity of the unconventionally structured film with a unique sound design. We hear an unseen dog barking and a cuckoo clock blaring. A bottle, unprompted, falls off a table, but there is no sound of rain or fire even though the door is open. We only hear the roar of the flame and the pouring water when Alexei enters the doorway and takes in the tragic scene of the burning barn.

The emotive cinematography is the work of director of photography Georgi Rerberg; he used ARRI and Mitchell BNCR cameras. The film alternates between black and white, color, and sepia-tinted film — in this oner, Tarkovsky and Rerberg give us a visceral landscape of natural elements. The lighting matches the heaviness of the moment, like a dark mist.

Whether there’s an art film or a big studio behind the long take, it often requires considerable resources. But with the availability now of low light cameras, directors don’t have to sacrifice artistic vision to get the shot and the look they desire.

It’s become considerably easier on the lighting crew to pull off the complexity of these takes by being able to hide lights and use battery-operated LEDs, practicals, and available light because the noise is reduced in the footage captured by cameras like the ARRI Alexa, Canon C200, and the RED EPIC-W.

You may want to consider shooting raw (if you can afford the space) to enhance color and quality and improve low light performance. You’ll need to process it using programs such as DaVinci Resolve, but you’ll have the benefit of all the data the sensor captured. 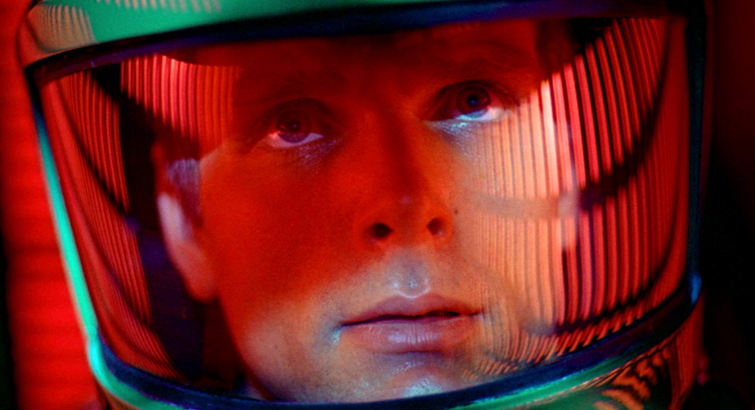 ALEXA’s custom CMOS sensor has the same height and width as a 35mm film frame. The sensor’s 3.4K horizontal photosite count delivers unusually large photosites for an optimal balance between image sharpness on the one hand and high dynamic range, high sensitivity, and a low noise floor on the other.

One of the best, however, is the Gemini 5k S35 sensor for the RED EPIC-W camera. It was designed with a low light mode specifically for darker environments, making it an excellent choice to get cleaner imagery with less grain and better shadow detail. Of course it should be out of this world — it was developed for low-light conditions in outer space.

One small step for man, one long take for filmmakers hoping to get that perfectly choreographed shot.