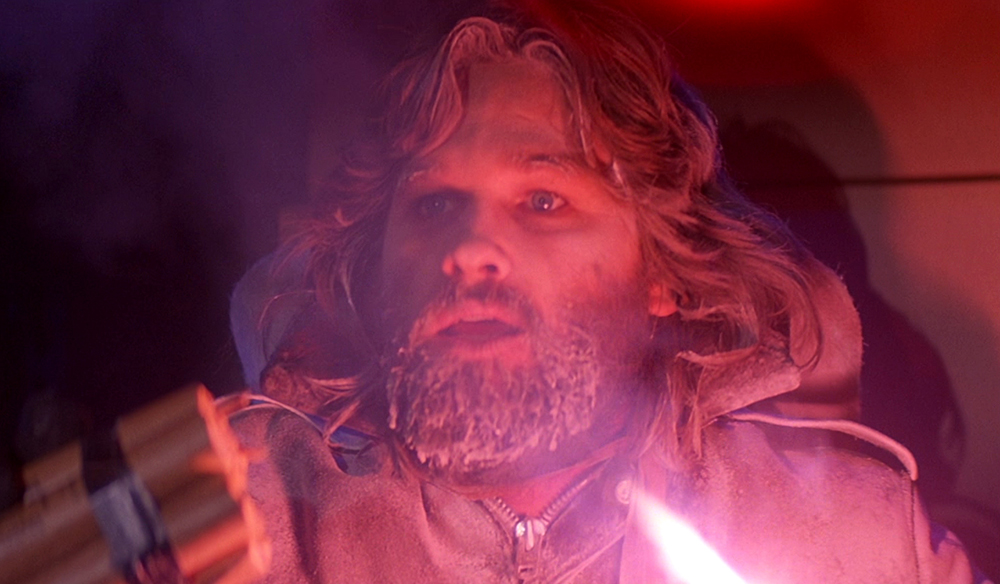 How to Get the Most Out of Your Single-Location Shoot

Get the most out of your single-location shoot by following in the footsteps of one of the greatest low-budget directors of all time.

John Carpenter has proven himself a master of the tense, boundary-pushing practice of isolating an entire feature film in one location. Although many films have used this same technique, Carpenter’s iconic films stand the narrative test of time, cementing themselves as horror artifacts that influence all other films in the genre. This video by Wolfcrow takes a look at how Carpenter maximizes his budget’s potential by restricting the set while still telling stories that last.

By melding ordinary objects in the scenery with bizarre and visually striking elements, Carpenter creates a sense of confusion and wonder in his audience. The two opposing elements create a scene that suggests intrigue and suspense. We see an example of this in Escape from New York, wherein the mundane background becomes a visually stimulating backdrop that captures the audience’s attention. As we hear in the video, “You don’t know why you’re staring at it, but deep inside, your brain is trying to make sense [of it].” You can control the location and the scene by doing your own production design. Fill out the space with opposing visuals, and the weight of the scene will carry itself.

If you’re working in a boring location, or if you’re trying to differentiate a house or a room from the last scene, throw light on what you want the audience to see, and keep the rest in the dark. Carpenter is famous for keeping his characters in the dark for the majority of a scene. This works really well in the horror and thriller genres that he is known for, but this type of thinking could work for any genre if the story calls for an under-exposed sequence. Carpenter’s films often feature a red, green, and blue motif. Compared to the old, “cheap” film stock that Carpenter used, the modern DSLR or mirrorless rig can perform much better in these low-light scenarios.

One of his most famous films, The Thing, is one of the best examples of how location can be its own character. The actors are interacting and addressing the location of the story as much as anything else. Carpenter creates a world, populates it with his characters, and then lets you join them on the journey. One of the ways he does this is by shooting with anamorphic lenses. By doing this, you see more of the background, which creates a greater understanding of the key spatial details he wants you to notice. (Consider also Tarantino‘s use of anamorphic lenses in the cabin in The Hateful Eight.)

Getting your hands on anamorphic lenses may be less likely than shooting in only one location, but you can still shoot these claustrophobic scenes with your widest lens to get enough of the background in the shot to immerse the viewer. Wolfcrow also emphasizes the economic savings of stretching out scenes as long as possible: you don’t have to reset your crew, and you can shoot longer throughout the day. This will allow you to populate your feature with fewer scenes while still hitting that feature length.

A consistent element of Carpenter’s work is the relatable character trapped in one location. Then, to top it off, he adds a deadline that the characters must beat. He also finds ways to work in a description at the beginning of the film that details the geographic layout of the building, house, or compound, letting the audience know where certain things are (that most certainly pop up later in the film). The villains are almost always human (or taking the form of a human), so he doesn’t need heavy prosthetics or VFX. On top of that, Carpenter scores his own movies. Obviously we can’t all be as talented as Carpenter, but we do have access to the same frugal approach to gear and techniques that he uses to make his films seem bigger than they actually are.

Also, make sure to include one camera trick or gag that will catch the audience off guard. Creating a memorable, mind-bending scene (even if it devours half your budget) means your project can stick in the audience’s mind for years to come.