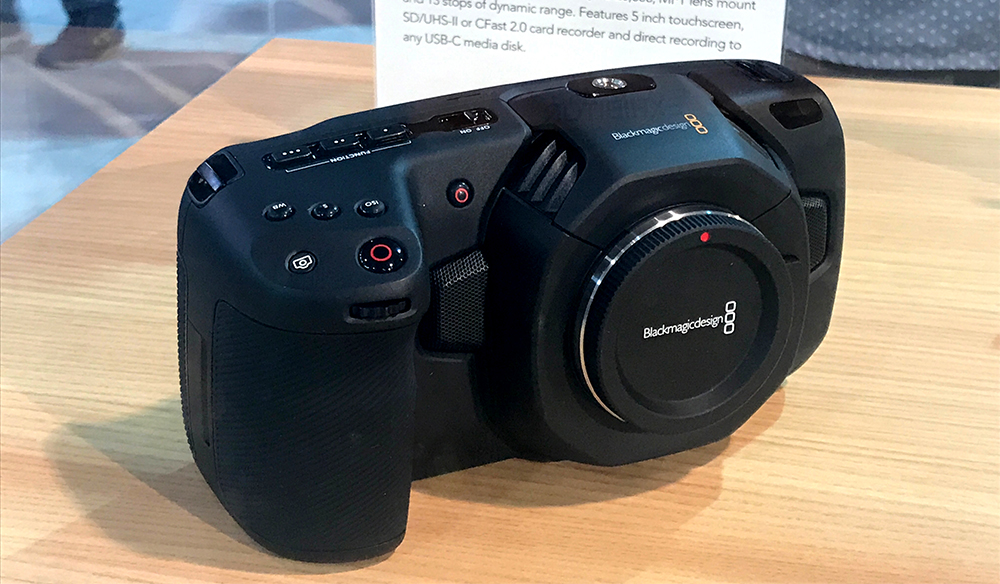 After five long years, we finally got to see the new Pocket Cinema Camera at the 2018 NAB Show. Here’s what you need to know.

The Blackmagic Pocket Cinema Camera is a staple in many videographers’ gear bags — it’s small and portable, and it can record in RAW and Apple ProRes 422 for amazing-quality videos. Although it’s been on the market since 2013 and can only record in 1080p, it’s still one of the company’s best sellers.

This year at NAB, Blackmagic Design unveiled a billboard that read, simply, “The New Generation Blackmagic Pocket Cinema 4K.” Not a lot of subtlety there. The billboard basically confirmed that we are getting a 4K upgrade to the Pocket Cinema Camera. This release is probably a move to compete with the top sellers in the 4K market, like the Sony A7S II or the Panasonic GH4.

Just recently, during the Blackmagic NAB showcase, they revealed what we have all been waiting for — the new and improved Blackmagic Pocket Cinema 4K, at a price of $1,295. 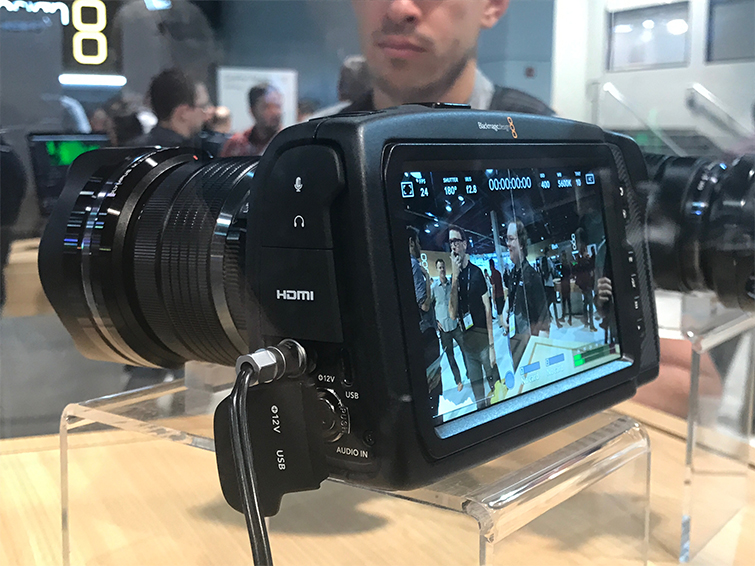 This thing is an absolute beast. It may not be “pocket-sized” like the original, but its features make up for the larger size. Here’s the list that Blackmagic announced today:

And here are the exciting takeaways: 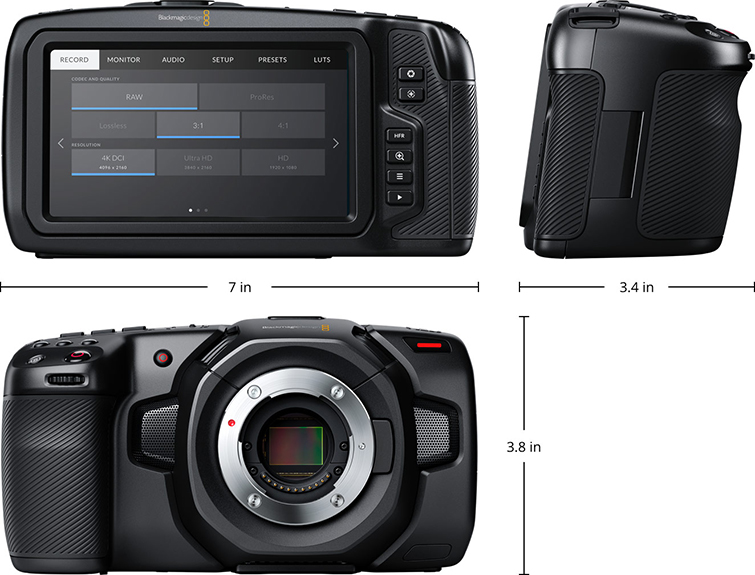 At a price point of $1,295, this camera is going to be the top choice for indie filmmakers and professional videographers alike. It’s due for a September release.

Cinema5D recently put out this in-depth look at the camera while at NAB. Check it out.

Make sure to follow PremiumBeat’s blog for all NAB 2018 updates.