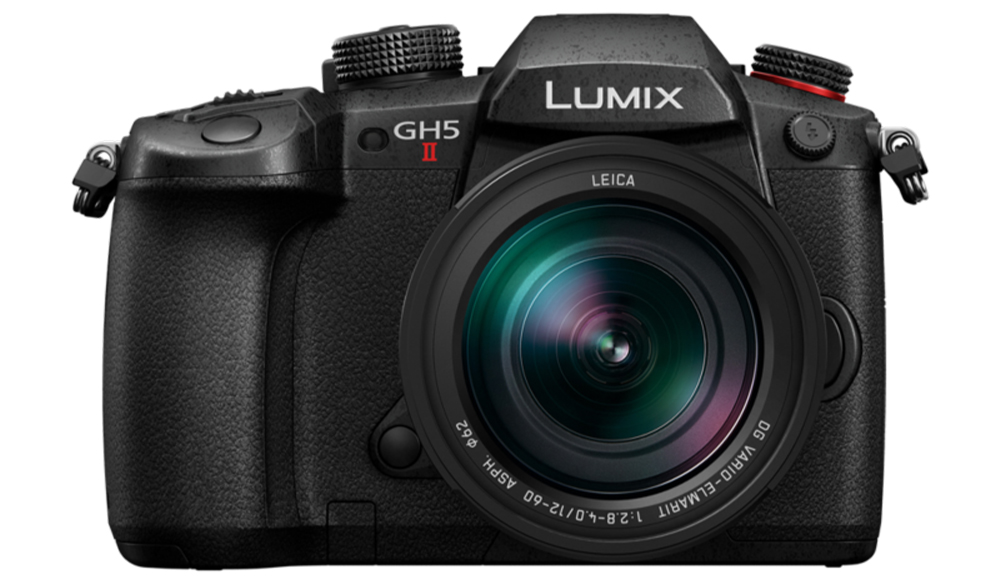 Panasonic in the Spotlight—Announcing the GH5 II and GH6

Hot off the press! Take a look at Panasonic’s new GH5 II and GH6, their specs, added features, and performance capabilities.

Over the last two years, we’ve seen Panasonic LUMIX put a spotlight equally on their new camera line, the S series, and their new S Pro lens line. As every other brand seemingly moves towards full-frame mirrorless, it only seemed natural to have LUMIX do the same. With four cameras produced in such a short time, it left doubt in the minds of many whether there would be a continuation of the GH line. The GH5s, a somewhat improved video-orientated version of the GH5, was released in 2018, and it’s been radio silence ever since.

Recently, there were rumors of a new GH model. And today, not one but two new GH cameras have been announced. The GH5 II and the GH6.

It’s important to note that this isn’t a new iteration of the GH line—the GH6 will take that spot—but an improved version of the GH5. And, I guess you could say the improvement is extremely light, as even the body is practically the same as the GH5.

Even with these new additions, it still has the same 20.3-megapixel Digital Live MOS Micro Four Thirds sensor as the GH5. But, as noted by Panasonic, it has an anti-reflective coating that promotes improved image quality. And, coupled with the new image processor, they say that the dynamic range will also slightly be enhanced. However, we’ll have to wait until YouTube test videos pop up to explore that claim.

A few years back, I covered a topic on whether the V-Log upgrade was worth it, as back on the GH5, you had to pay a $100 upgrade license. Well, the GH5 II comes with pre-installed V-Log L, which is the preferable Panasonic color profile to use in order to maximize dynamic range and retain all possible color grading avenues when in post-production.

Another upgrade from the GH5 is the improved autofocus, which comes with the new processor. I was never fond of LUMIX’s autofocus. I felt it worked average, at best. But, if it follows in the footsteps of the S1H, with the face/eye/body/animal recognition capabilities, it should be fairly decent.

In addition to the autofocus, there’s also new stabilization—5-axis Dual I.S. 2 combines the Body I.S. and Lens O.I.S. control to offer 6.5 stops worth of correction.

Perhaps one of the more notable additions is the ability to live stream directly from the camera with no additional hardware. While I can’t be sure, it wouldn’t be unlikely that this results from the uptick in live streaming from 2020.

Enjoy wireless live streaming indoors and outdoors with the ease of operation afforded by the LUMIX Sync app (Android/iOS). Stream live events anytime, anywhere, with the quality that only a digital mirrorless camera can offer.

The Panasonic GH5 II will be available as a body-only for $1,699.99 later this year. But, with the announcement of the GH6, we have to wonder who’s exactly going to buy this camera? GH5 owners will likely buy the GH6, and those looking to buy the GH5 will probably sweep up the offloaded GH5 models. Or, given that the GH5 is a few years old (and now discounted), pick up a new model and still save money from buying the GH5 II.

As we don’t have a review unit yet, I’ll hold off on my final thoughts, but the camera does leave me puzzled.

So, while the GH5 II is more of a release announcement, the GH6 news is an in-development announcement, likely to appease investors. Therefore, the information isn’t as dense. You can read the full press release, but let’s highlight some key sentences.

Panasonic is proud to announce the development of the LUMIX GH6 that combines the new Micro Four Thirds sensor and a new image processor. This flagship camera of the LUMIX G Series will be commercialized for its release to world markets by the end of 2021.

A key selling factor of micro four thirds is the size, and it’s why many will stick with the format over full-frame, as both the body and the lenses remain relatively compact, while also boasting adequate performance. Depending on the camera’s size, 10bit 5.7K 60fps in an M43 body will undoubtedly be something to look out for.

As always, we’ll keep you updated with any news regarding these two cameras.

For more on Panasonic gear, check out these articles: