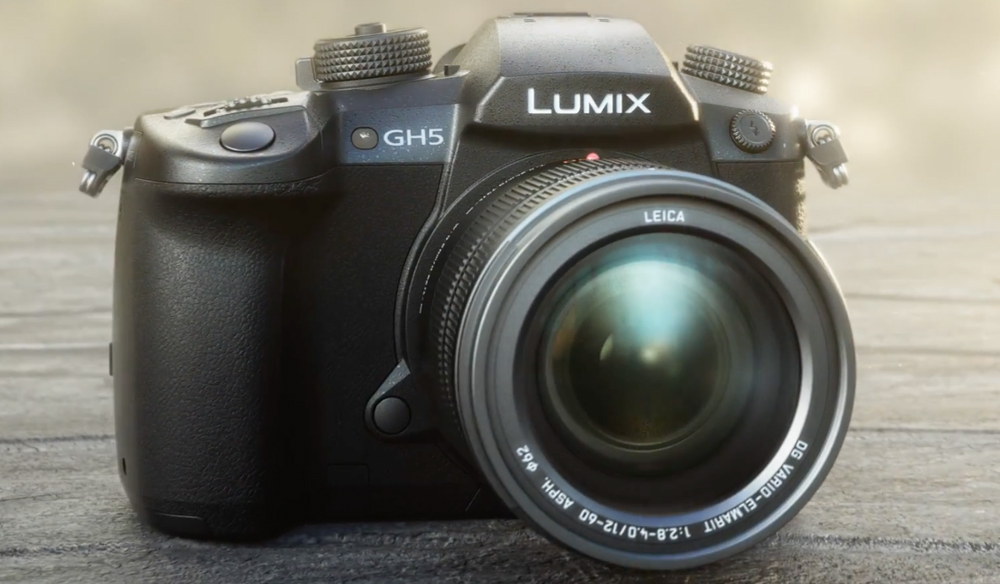 The Panasonic Lumix DMC-GH5 takes 2017 by storm. This may be the camera you’ve been waiting for. Here’s the scoop!

All images via Panasonic

Looks like the rumors were true! Panasonic officially announced the Lumix GH5 back at Photokina in September. Today, the company revealed all the final specs for us to salivate over.

Right out of the box, the GH5’s 20MP sensor will capture 4K at 60fps with 4:2:0 8-bit recorded internally on SD and 4K at 30fps with 4:2:2 10-bit. Other great news — a full-size HDMI port and optional XLR adapter. The camera body is weather-sealed, meaning that it’s dust, splash, and freeze-proof. For timelapse shooters and photographers, you’ll be pleased with the 6K photo capture. 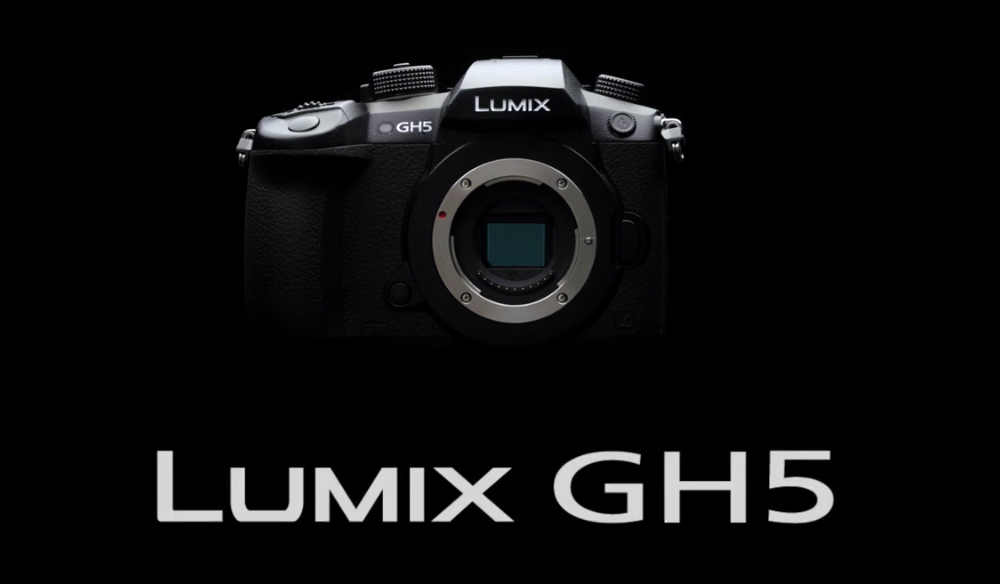 Alongside the announcement came news of two big firmware updates this year alone. The April update will bring 1080p up to 60fps at 200Mbps with 4:2:2 10-bit and All-I. The second update in Q4 will up the 4K to 30fps at 400Mbps All-I. The faster sensor readout will help reduce rolling shutter, and allows the GH5 to shoot 4K without a sensor crop — MFT lenses will maintain their focal length in 1080p and 4K. The anamorphic mode maintains the various resolutions, bit rates, and frame rates as seen in the GH4.

And the good news keeps coming — the GH5 features an in-camera waveform monitor and vector scope. The color profiles include CinelikeD and CinelikeV. Vlog L will cost an additional $100 to unlock.

The Panasonic Lumix GH5 starts shipping in March at $1999 for the body only.

Filmmaker Griffin Hammond shows off the GH5’s capabilities in this behind-the-scenes clip and the following final product video.

Are you excited about the Panasonic Lumix DMC-GH5? Share your opinions in the comments below!