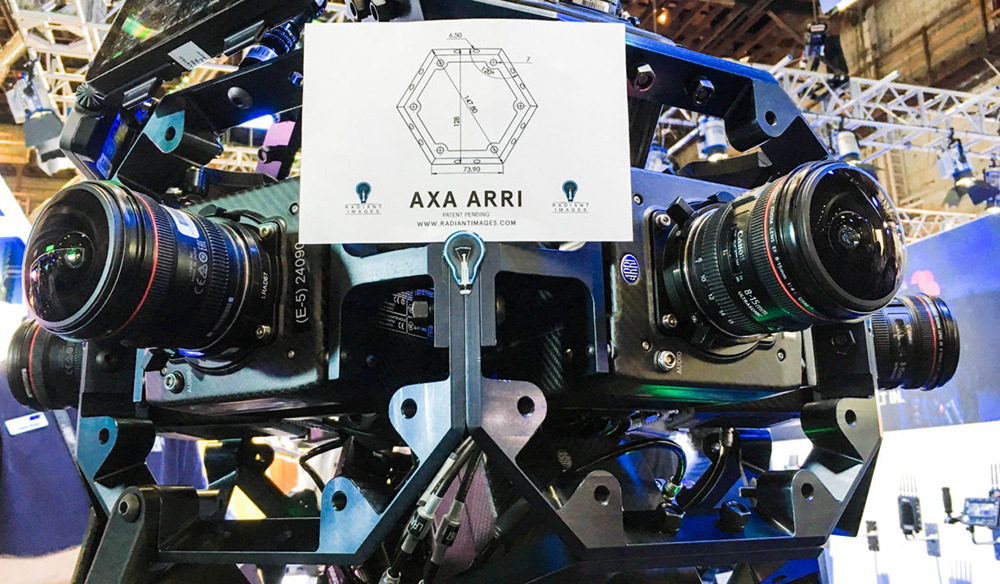 Preparing for the Future of 360 Video Technology

360 video is the trend of the future. It’s time for videographers to get ready.

To be a successful videographer or filmmaker in the digital age, you have to stay at the forefront of new technologies and industry trends. One topic that has exploded across digital and social media in the past few years is the auspicious rise of 360-video.

According to recent research, demand for 360 videos and photos on Facebook is at an all-time high — and growing exponentially. From the real estate industry to nature documentaries to your cousin showing off his current vacation spot, 360 video is becoming more popular.

Here are some of the most recent updates to the technology, as well as some practical tips on how to stay on the cutting edge of 360 video.

In this video by DSLRguide, YouTuber Simon Cade breaks down his ten tips on how to shoot 360 video for today’s formats (you can watch the video in 360 here). While Cade focuses on the GoPro Omni in this video, the advice works for the majority of 360 cameras, in that it focuses on how to get the most out of your investment by understanding the medium — as you can see in the list below.

To complement Cade’s advice, you can also check out some more 360 video tips in this write-up on Wired.

What The Future Holds

As you can see in Cinema 5D‘s video and write up on the AXA ARRI, which previewed at Cine Gear 2017, 360 video is gearing up for the highest levels of video capturing technology. The AXA rig features ten ARRI Alexa Minis on a custom frame designed by Radiant Images. Each camera has Canon ultra wide zoom lenses for full 360 coverage at a high dynamic range for high-end performance.

While a rig of this quality will costs hundreds of thousands of dollars (projected around $600,000 currently), at the rate technology is advancing — and accounting for competitive brands like GoPro already offering VR cameras with 5.2k resolution — it’s time for videographers to realize that 360 video will be making some huge leaps in the near future. As it develops, prices will likely come down, too.

For more info on 360 video filmmaking and post-production, check out some of these resources.

Are you ready for the future of 360 video? Let us know in the comments.