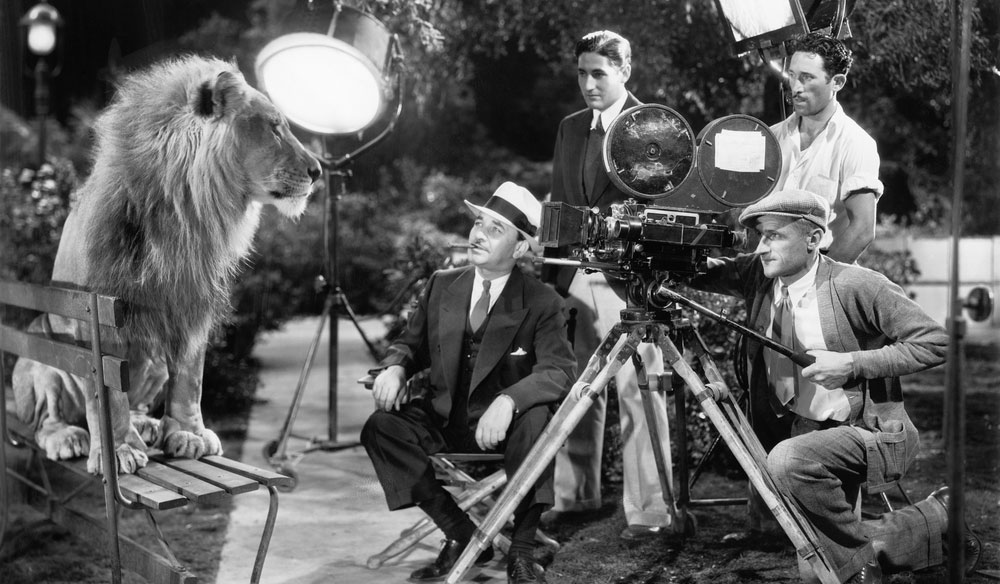 The Pros and Cons of Forming a Production Company

We take a look here at the relative pros and cons of forming your own production company — and when it makes sense to do so.

Many self-employed filmmakers aim to form a production company at some point but never get around to it. It’s cheaper and easier to continue doing business as an independent contractor. The change happens one day when a big job comes along, and they find themselves rushing to incorporate when time is critical. It actually makes more sense to incorporate before you need to, as it’ll save you money now.

Let’s take a look at the pros and cons of forming your own production company. 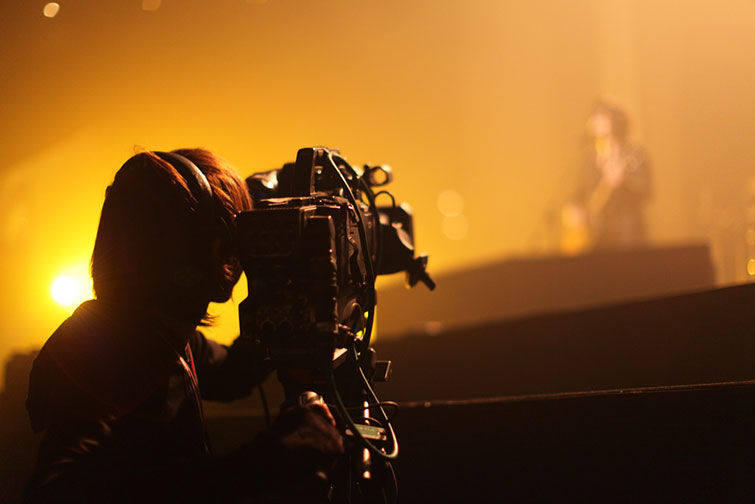 It’s important to retain legal advice before starting your own company or corporation. (Image via J. Henning Buchholz.)

Since I’m writing for a global audience, I’m going to keep this advice general. You should consult the appropriately licensed tax and legal professionals in your respective area before creating a company or corporation.

The most common reason to incorporate is the legal protection it provides you. When you operate as a company, you have less exposure to litigation that could result from any work you do.

Filmmaking is a notoriously dangerous activity. If someone were to be injured on a company film set, the most they could potentially sue for is the assets of that company. If you’re an independent operator, your personal assets are at risk.

It’s common practice in Hollywood to create a different company for each production, so a lawsuit affecting one film won’t jeopardize money raised for — or the profits of — other projects.

I should note that this doesn’t protect you from being sued personally for negligence or damages, if someone gets hurt. You should always make safety your first priority — and carry insurance! 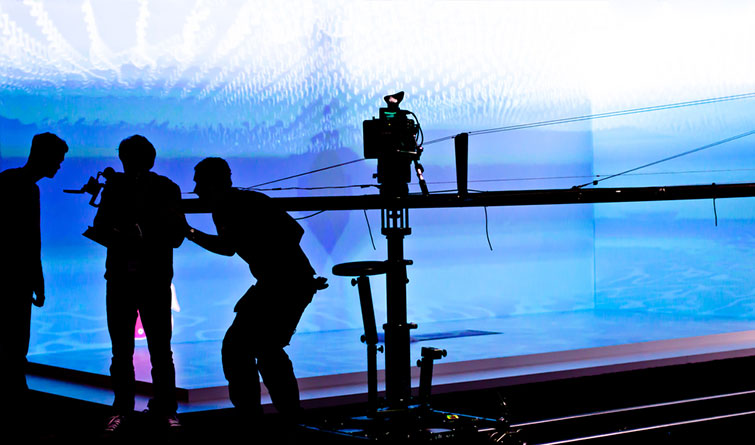 Know the different tax laws that apply to you for your country and state. (Image via Iocrifa.)

Different countries and states have different tax laws, but generally speaking, companies have more permissible deductions than individuals and are only taxed on their profits, rather than their gross income. It’s normal, even expected, that companies reinvest their profits in their business and equipment to show no taxable income. If you try this for too long as an individual, your tax department will start asking questions.

On the flip side, companies and corporations are usually taxed at a higher tax rate, and are more expensive to file taxes for. You’ll also have the added cost of filing taxes for both yourself and your company, since most countries require you to file personal taxes, regardless of your company ownership. 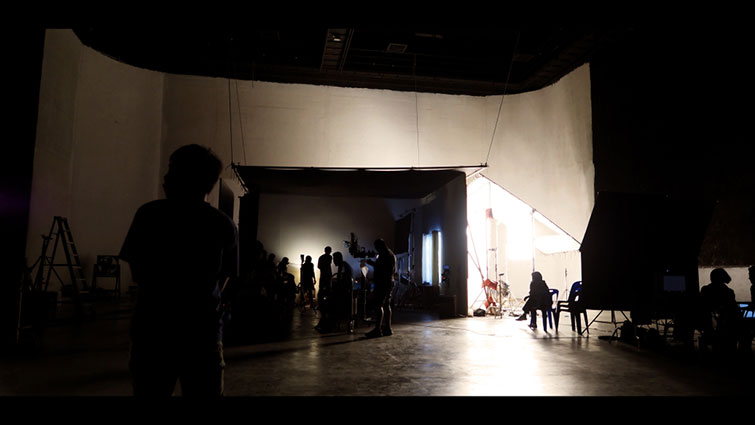 Separating your work expenses from your personal expenses will simplify your taxes. (Image via gnepphoto.)

One of the most overlooked advantages of incorporating is keeping your business and personal earnings and spending separate from one another. Work and pleasure expenses can become entangled throughout the year in a way that’s very hard to separate when tax time comes around. You’re often not sure how much you made, and how much it cost to make it. Having separate bank accounts and credit cards is a great way to keep things simple (and have a clear view of what you’re actually making).

Most mid- to large-size companies expect to do business with other companies. Some aren’t set up to deal with or pay individuals, and this can delay payment — or worse, cost you the job altogether. It looks much more professional in filmmaking to present yourself as the owner of a production company, rather than just the guy who knows how to use a camera. 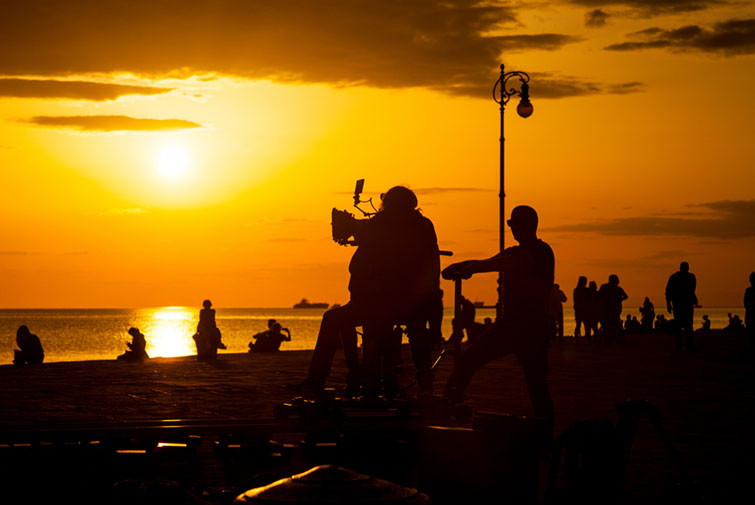 Starting your own company can eventually become an asset when ready to sell. (Image via bepsy.)

If you do incorporate, and that company does well, over time, the company becomes an asset in itself. Production companies get bought and sold, just like any other asset. Some are worth millions. You can’t sell a share in your own future, or your contacts, but you can sell a company and its ongoing business.

Forming and running a production company isn’t as intimidating as it may seem. There’s added expense and more red tape, but it’ll also create a valuable asset that’ll take your filmmaking to the next level.