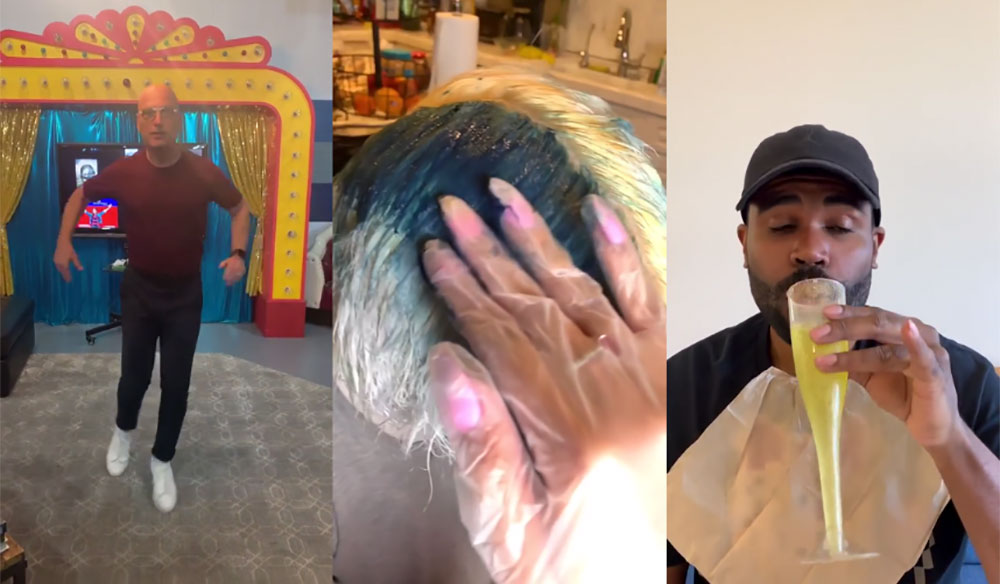 Here is a look into the vast capabilities of TikTok, the latest video sharing app, and what it can offer to the world of social media.

For those who have worked in digital video marketing for long enough (say, even just a few years), there seem to be some patterns emerging in regards to these latest video sharing app crazes. We’ve seen the rise and fall of fun-sharing apps like Vine, as well as the development of video for mainstays like Instagram, Twitter, and Facebook. Yet, there always seems to be that next cool thing younger and younger generations are adopting around the corner.

Well, we can now safely say that the new thing is the video sharing app TikTok. The Chinese iOS and Android social media video app now boasts over 500 million active users and has enjoyed five consecutive quarters as the most downloaded app in the iOS App Store (up to March 2019).

And, while brands, companies, and influencers are starting to take notice and get into the game, TikTok is still in the early stages of seeing digital video marketers join in the fun. However, as we’ve seen time and time again, it’ll happen (and is beginning to already).

So, for those who work in digital video production, here’s everything you need to know about this new social phenomenon and how to get ready to start producing to meet growing demand. 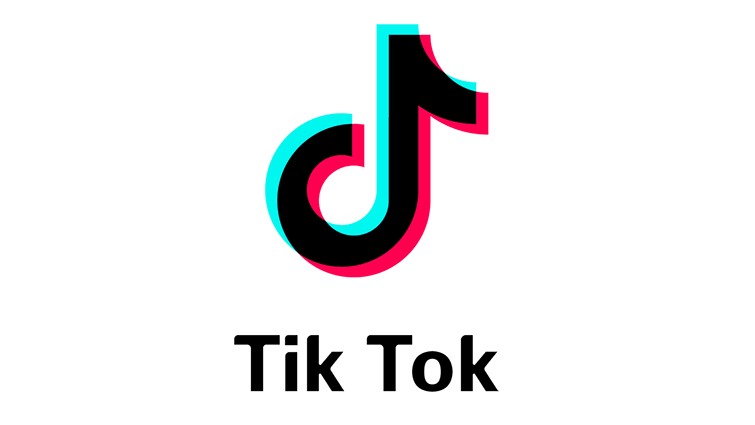 So, TikTok bills itself as a social media video sharing app originally geared for short musical lip-synced videos — three to fifteen seconds. In 2017, its parent company (the Chinese ByteDance) was a similar lip-sync video app, which became popular in the US. It has since morphed into something closer to what Vine was before it stalled out in 2017.

TikTok now allows video clips up to fifteen seconds (or several together for up to one minute), and the content ranges from short comedic skits to lip-sync videos (just to name a few). However, the community is very much built around hashtag challenges and other viral trends, which often make it onto other social media platforms.

How to Create Videos in TikTok

As you can see above, TikTok is actually pretty easy to use, and it’s very intuitive for users to figure out and start creating content on their own. The app is also popular because you can download and start viewing TikToks without creating an account.

From a filmmaking perspective, most of the content is obviously shot straight from your smartphone, often in one continuous take. Yet, as the app has grown more popular, you see a good deal of crafty production tricks and techniques using different manners of edits, practical effects, and basic lighting setups.

Apps to Upload Directly to TikTok

However, that’s all about to change. TikTok is finally releasing a new Software Development Kit (SDK) that’ll allow for a select group of outside apps to export directly to TikTok. So far, the list will include the following:

For digital video professionals, the Premiere Rush functionality could be a major game changer for how TikToks get made, and it could represent a stylistic change in their overall quality. But, only time will tell. 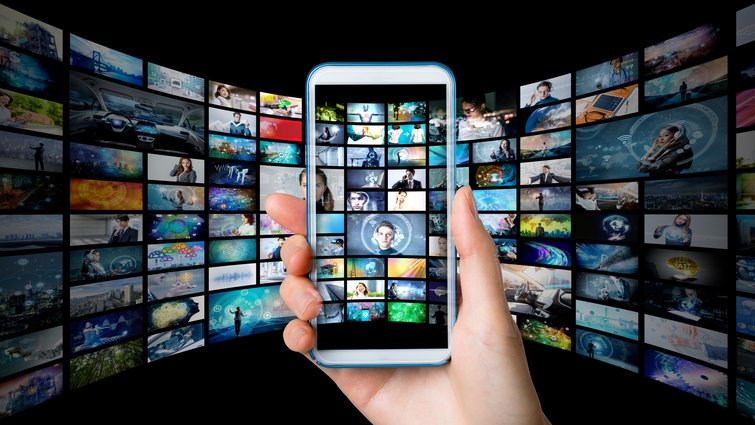 TikTok’s specs and dimensions have remained compliant with the smartphone. (Image by metamorworks.)

Since TikTok has been based around iOS and Android devices, its specs and dimensions have remained pretty consistent with what most standard smartphones can record and upload. With the launch of a TikTok Video Ads format, specifications for ads are now defined, as are general best practices for videos:

Overall, the best practices for TikTok involving digital video content creators are still undefined. You can learn a lot just by downloading the app and spending time browsing through the “For You” page, which aggregates some of the most popular videos and trends on the platform.

Taking our lessons from Vine and other social video platforms, creating content for a buzzing app can be solid work, but it can also be quite hard to simply make something go viral. It requires a great deal of cleverness, creativity, and often blind internet luck.

For more smartphone filmmaking and digital video information, check out some of these articles: